Beware the Hidden Costs of a Free Embedded RTOS 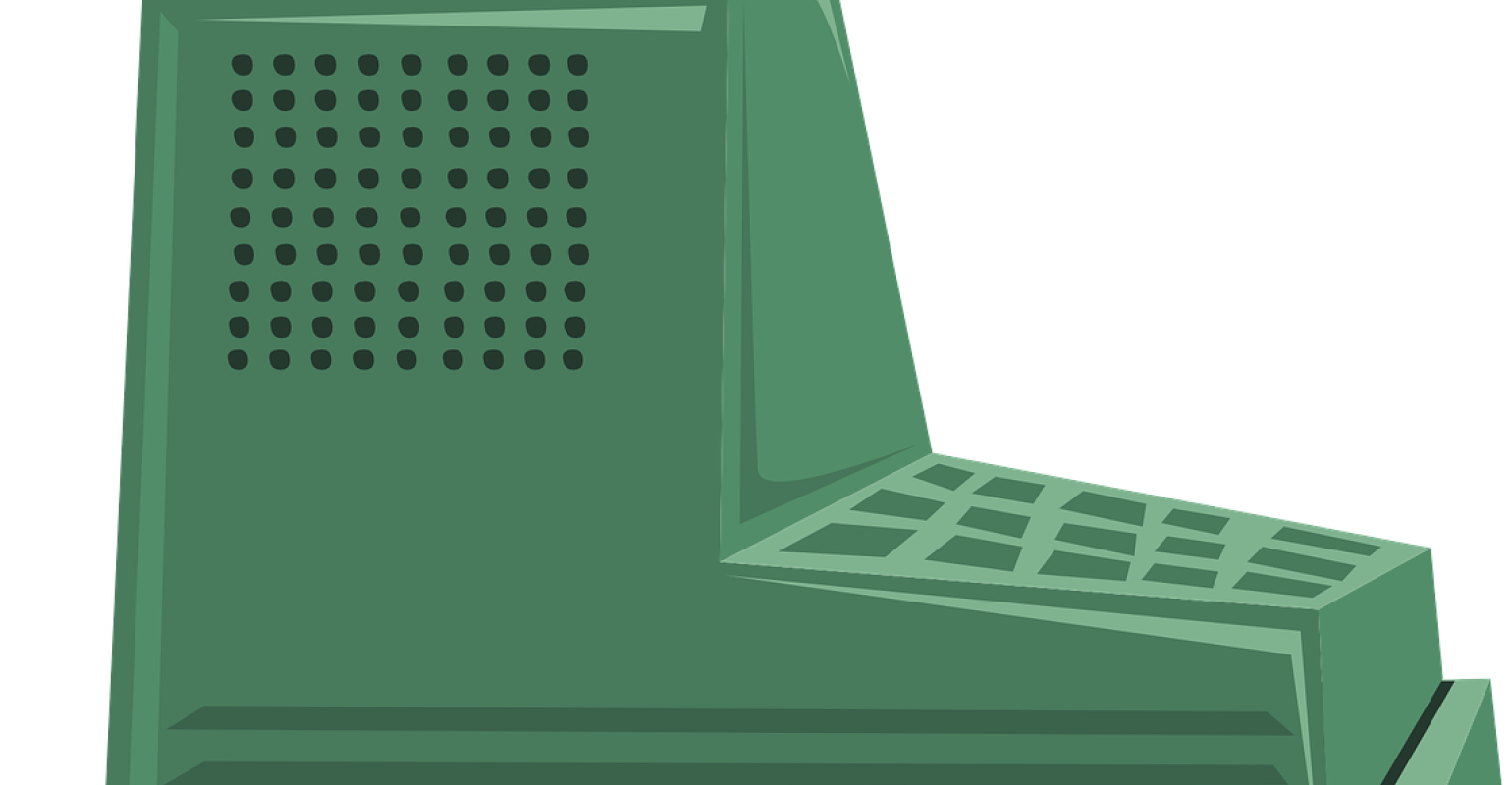 If you’re basing your selection of a real-time operating system (RTOS) solely on initial cost, then you may be in for a rude awakening.

If you’re basing your selection of a real-time operating system (RTOS) solely on initial cost, then you may be in for a rude awakening.

Engineers who select an embedded RTOS simply because its free can end up spending more money in the long run, contends Jacob Beningo, an embedded software consultant at the Beningo Embedded Group. Moreover, they can fail certifications and end up having security issues.

In a session titled, How to Select the Right RTOS for Your Application, Beningo will tell attendees at the upcoming Embedded Systems Conference in Boston that one of the most important aspects of a good RTOS is support, whether for defense, aerospace, smart homes, building automation, or IIoT applications.

Most engineers end up needing guidance at some point, Beningo told Design News. “You need to be able to call someone up and get answers right away. And if it’s open source, you have to make sure there’s enough of a community so that you’ll know you can get a fast response.” Beningo added that a strong eco-system with sufficient availability of middleware is also a must.

“You have to stop looking at cost as the only data point, and really evaluate all the features and the ecosystem,” Beningo said. “When you’re selecting your RTOS, you need to do your engineering due-diligence to make sure you select something that meets all your needs.”

Beningo, who has consulted with clients in more than a dozen countries, said that embedded product developers too often fail to do a full engineering evaluation of their RTOS. In some of those cases, they can find that the RTOS has poor performance and doesn’t meet their certification needs. Worse, they can end up having to go back and redevelop their product, resulting in far more cost than they may have saved on their low-cost RTOS.

“At that point, you will have already spent a lot of time, and then you’ll have to spend a lot more time to redo what you did unsuccessfully,” Beningo said. “So you could be losing several months or more in your development cycle.”

During his session, Beningo will show engineers how to do a nine-step matrix analysis of RTOS products. The matrix analysis looks at performance, certification, security issues, legal matters, product reputation, and development team capabilities, among other considerations. He will show engineers how to weight RTOSes in each of those areas, and then work with a team to create a ranking based on those weights.

“The weighting helps to offset everyone’s personal biases,” he said. “And the highest number tells you which RTOS best fits your actual needs.”

Beningo contends that such methods are a necessity because, in the absence of a real engineering analysis, developers tend to fall back on initial cost as the deciding element. In such cases, the word “free” tends to take on too much meaning, he said. “People are allowing financial decisions to be the sole driver,” he told us. “And while that’s very important, it should never be your only consideration.”