The Best Stories to Celebrate International Observe the Moon Night 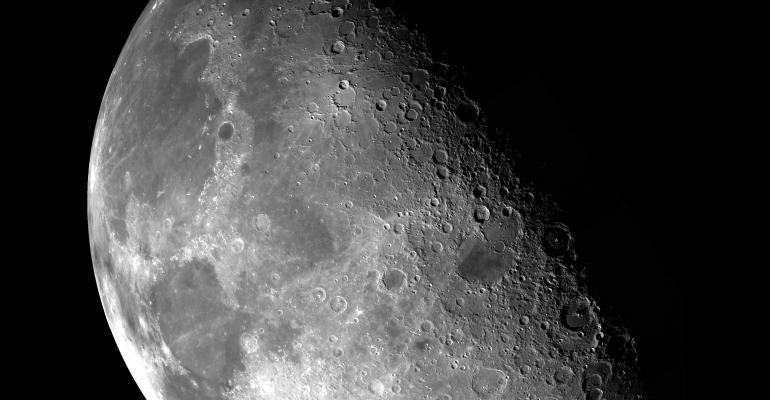 October 5th is International Observe the Moon Night. Celebrate with our coverage on the past, present, and future of lunar science and exploration.

October 5 marks the 10th-annual International Observe the Moon Night – a night in which scientists, engineers, and enthusiasts all over the world gather to celebrate lunar science.

Sponsored by NASA, the event occurs in September or October, when NASA says viewing conditions for the Moon are ideal because it is in its first quarter. Coincidentally, this also marks the 50th anniversary of the Apollo 11 Moon landing.

To help get you into the lunar spirit, we're sharing some of our favorite coverage around the Moon, including a brand-new e-book chronicling the journey of Apollo 11.

In celebration of the 50th Anniversary of the Apollo 11 Moon Landing, Design News is taking you back in time with expertly curated articles and photos detailing the event.

8 Technologies We Owe to the Apollo Space Program

The innovations of the Apollo program didn't stop at the Moon. Many technologies were created, or innovated into what they are today, thanks to the space program.

It was one of the first modern embedded systems. But here are some more details about the Apollo Guidance Computer you may not have known.

NASA’s Artemis million plans to return men and women to the moon over the next few years, concluding with a continuous human presence in lunar orbit.

Beyond the Right Stuff: Why the First Man on the Moon Had to Be an Engineer

Much like the astronauts who preceded him, Neil Armstrong was as much an engineer as a test pilot.

No Choice But to Be a Pioneer: The Story of Margaret Hamilton

You may be familiar with the famous image of Margaret Hamilton standing next to the Apollo Guidance Computer source code. What you may not know is her true importance to the Apollo program and the field of software engineering in general.

Private Companies Will Lead the Next Wave of Space Travel

Even NASA will incorporate a significant group of private space companies to launch and land spacecraft as we send humans back to the moon in the next few years.