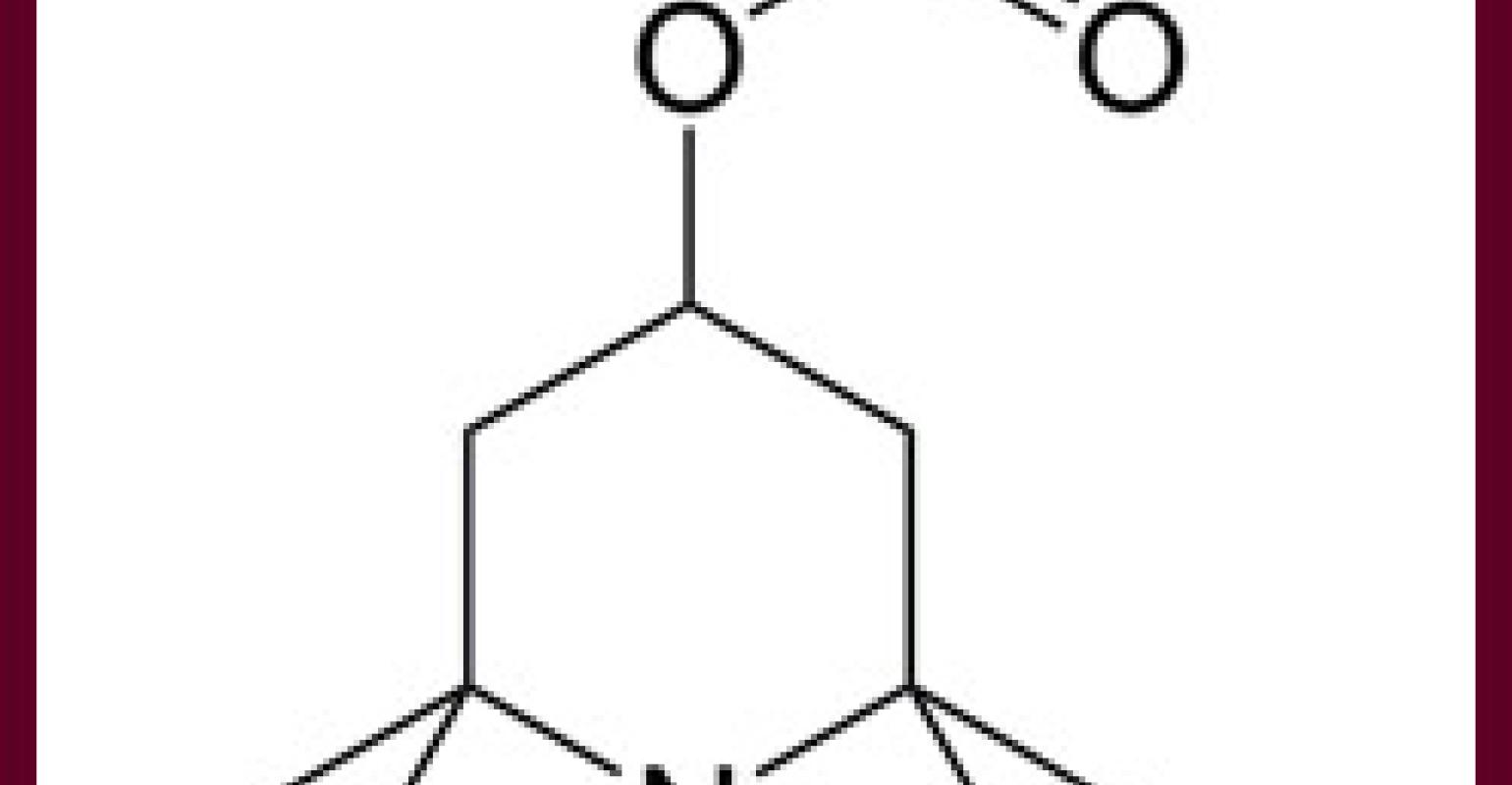 New battery research may result in high-performance batteries made entirely from polymeric materials.

Despite their dominance, lithium-ion batteries have several characteristics that limit their capabilities. Lithium-ion batteries can have serious issues if they are charged at a fast rate (greater than 1C, or charged to their full capacity in one hour). One stumbling block to the wide-scale acceptance of electric vehicles is the amount of time that it takes to recharge their batteries. So battery researchers are looking at alternative materials that can facilitate faster lithium-ion battery charging.

One cathode material that shows promise for faster charging lithium-ion batteries is a class of polymer called an organic radical polymer. These molecules are electrochemically active owing to the reversible reduction-oxidation (redox) reaction of pendant radical groups that attach to the polymer chain. Texas A&M University professor Dr. Jodie L. Lutkenhaus has been researching a battery made entirely of polymers, and the work is described in a Texas A&M news release.

Their chemical structure makes organic radical polymers that are very stable and reactive. They have a single electron on the radical group, and this unpaired electron allows rapid charge transfer in these polymers during redox reactions. According to Lutkenhaus, the main appeal of this class of polymer lies in the speed of the reaction. "These polymers are very promising for batteries because they can charge and discharge way faster than any common battery in a phone or similar device. This rapid charging could dramatically change the way electric vehicles are used today," she said. Batteries made from organic radical polymers could potentially charge at rates of up to 50C with more than 1,000 cycles.

A New Way To Measure Transport

The reduction and oxidation reaction properties of organic radical polymers have been known for some time and batteries using the concept were first developed in 2005. However, prior to Lutkenhaus’ research, the exact mechanism by which the electrons and ions are transported through the polymer had not been determined—the scale and speed at which these reactions take place make it difficult to capture the data reliably.

To research this transport, the Texas A&M team members were able to capture incredibly detailed measurements using a specialized device, an electrochemical quartz crystal microbalance with dissipation monitoring (EQCM-D). “As we charge and discharge the polymer we are actually weighing it, so we know exactly how much it weighs even down to nanogram accuracy. The device is so sensitive that we can measure ions going in and out of the organic radical polymer,” explained Lutkenhaus.

According to the news release, before this research the consensus was that only anions (electrons) were transported in this process. However, the EQCM-D results show that lithium ions are transported as well. In addition, the behavior and transport of the ions seems to be more dependent on the electrolyte than the polymer itself. The interactions of polymer and electrolytes are an area that Lutkenhaus plans to study further with the eventual goal of a battery made entirely of polymers.