The Auto Industry’s 10 Most Unreliable Vehicles for 2018 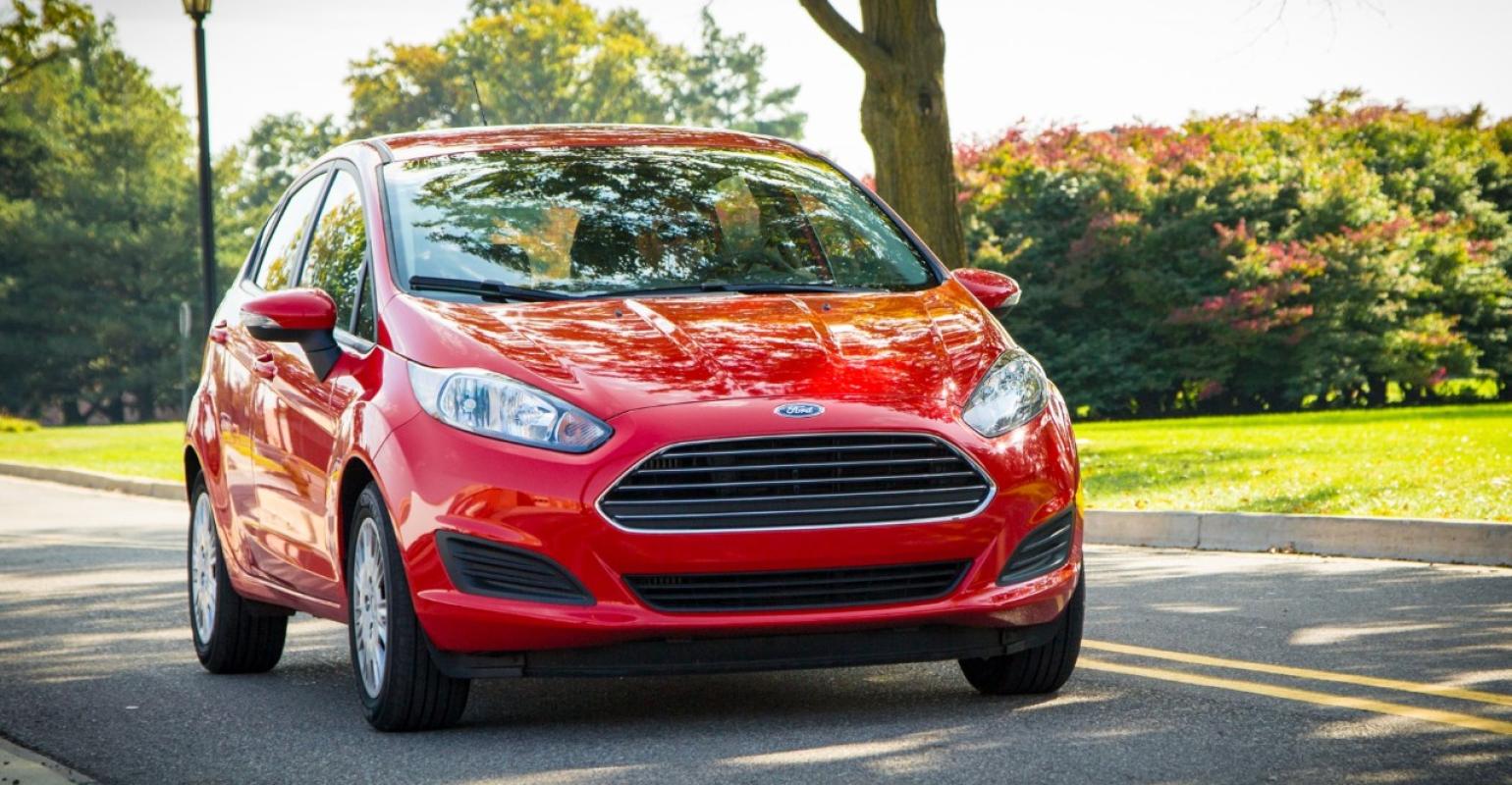 Start Slideshow ›
<p>Unreliable vehicles share two common traits – needless complexity and careless introduction of new technology -- say engineers from <a href="https://www.consumerreports.org/cro/index.htm"><u>Consumer Reports</u></a> who studied vehicle reliability for their April, 2018 <a href="https://web.consumerreports.org/cars/v1.html?EXTKEY=SG72C00&gclid=EAIaIQobChMIo5jtmIrv2QIViAOGCh19WAqvEAAYASAAEgLDmfD_BwE&gclsrc=aw.ds"><u>auto issue</u></a>.</p><p>The new study, which is separate from the magazine’s assessment of <a href="https://www.designnews.com/automotive-0/10-least-reliable-automotive-brands"><u>best brands</u></a>, is based on survey responses from more than half a million vehicle owners. It showed that the vehicles receiving the worst evaluations year after year were aggressive in their use of new, complex, high-tech features. Not coincidently, the products consistently receiving the highest grades were almost universally conservative in their application of new technology.</p><p>“It’s about conservatism and complexity,” Jake Fisher, director of auto testing for <em>Consumer Reports</em>, told <em>Design News</em>. “Whenever you add complexity, you add potential areas of failure. So if you’re going to add complex features, you have to roll them out in a conservative, methodical way.”</p><p>Those who fail to do so risk getting reliability grades like those of the subcompact Ford Fiesta or the all-electric Tesla Model X, Fisher said. The Fiesta was a prime example in this year’s evaluations, having received the lowest of <em>Consumer Report</em>’s overall ratings in six straight years from 2011 to 2016. Problem areas included the transmission, engine, drive system, and in-car electronics.</p><p>‘When they came out with that vehicle, they put in so many new things,” Fisher told us. “They launched a new infotainment system, a new dual-clutch powershift transmission, and a whole new global platform. And it really hurt their reliability.”</p><p>Similarly, Tesla went for a high-tech image in its Model X, dooming the vehicle’s reliability ratings in its first two model years. “They tried to give it excitement, and they succeeded,” Fisher said. “But to do that, they added needless complexity.” The complexity could be seen in the Model X’s door handles, seats, windshield, and in the multitude of interior motors it employed.</p><p>“Tesla has three models and each one of them has a different door handle mechanism,” Fisher said. “And I would argue that none of them are as good as what you’d find on a Toyota Corolla.” The 2018 Model X starts at $79,500, while the Corolla starts at $18,550, according to the magazine.</p><p>Other common problems seen among the least reliable vehicles include widespread use of nine- and ten-speed transmissions, small-displacement turbos, and complicated new infotainment systems.  </p><p>In the following slides, we offer a peek at the vehicles that received <em>Consumer</em> <em>Reports</em> lowest ratings in multiple years. To see the other low-rated vehicles – ranging from luxury SUVs to entry-level sedans – flip through the following slides.</p><p><em>If you have a comment, send it directly to <a href="mailto:charles.murray@ubm.com"><u>charles.murray@ubm.com</u></a> and we will publish it in a future article. Just keep it concise (100 words or less) and type the words “story comment” in the subject line. </em></p>
Complexity is the culprit for many of the vehicles with repeated reliability issues.