Auto Industry Needs to Get Ready for Automotive Ethernet 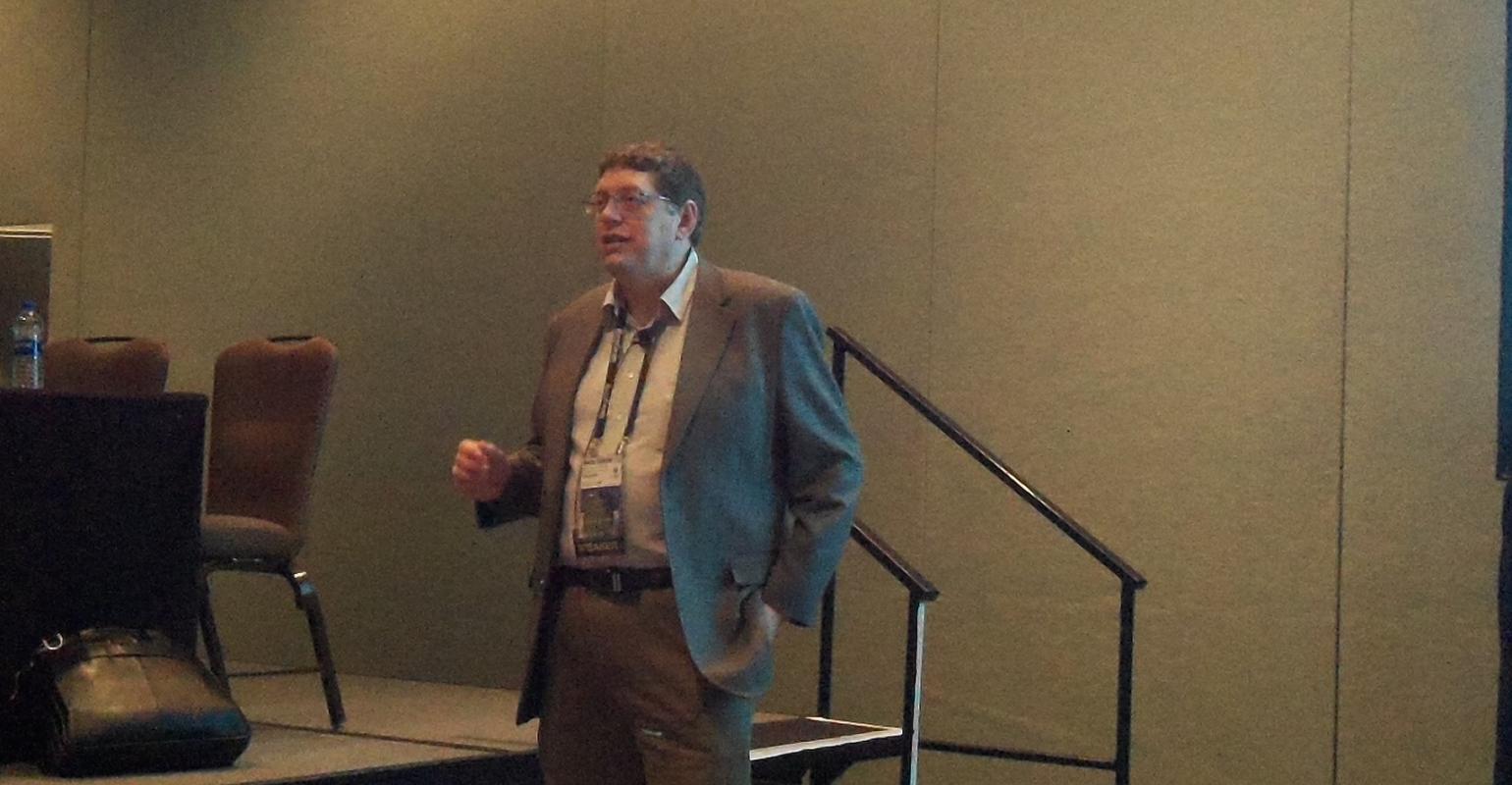 Future vehicles may need an alternative to the venerable CAN bus.

Ethernet is likely to play a bigger, more important role in the future of the automobile, and the auto industry will need to be ready when that happens, engineers said at last week’s DesignCon 2019 conference.

“Automotive Ethernet is one of the fastest-growing standards out there right now,” noted O.J. Danzy, an applications engineer for Keysight Technologies, during one of the conference’s technical sessions. “There are millions of cars being built and everyone wants to put more media and more capabilities into those cars.”

Danzy, along with fellow Keysight engineer Marty Gubow, told attendees that automotive Ethernet is being driven by two big market forces. First, vehicles are employing more sensors, and the data from those sensors needs to be communicated at very high speeds. Second, any new high-speed communication media most offer light weight.

The need for a high-speed solution is especially important in cases of sensor fusion, the speakers said. Increasingly, automakers are taking data from multiple sensors — such as radar, LiDar and cameras – and combining it to create a comprehensive picture of the environment around the car. “If the sensors were working independently, and you didn’t have to move the data around, then the speed wouldn’t be as important,” Gubow, told Design News. “But as soon as you start fusing the data together, and you want to make decisions based on multiple sensors and time-aligned data, then the need for bandwidth increases.”

Automotive Ethernet would allow that sensor data to be transported at speeds measured in gigabits per second. In contrast, the CAN (controller area network) bus commonly used in today’s autos operates in megabits per second, the speakers said.

Moreover, any solution offering such speeds must do so without adding to the already prodigious mass of wiring bundles in the vehicle, they said. Automotive Ethernet answers that need because, unlike earlier Ethernet systems used in computers, it consists of a single pair of wires.

“Weight has always been issue,” Gubow said. “It comes back to Corporate Average Fuel Economy. That’s why it has to be single-pair. You’re getting more data over the single pair, so you can reduce the number of communication lines, which reduces the weight.”

Still, much of the industry has not yet employed the technology and must climb the technological learning curve, especially with regard to product testing. “The tolerances that are being set are really pushing test equipment to the limit,” Danzy said. “It’s not that the equipment can’t measure it. It’s just that the test setups are a lot different than the setups that people are used to employing.”

Not all test engineers will be prepared for such changes, Danzy added, especially those who’ve been working with lower-frequency technologies. “Some are aware, some aren’t,” he said. “Some are traditional EMC (electromagnetic compatibility) engineers – not necessarily high-speed digital engineers. Everyone is going to have to learn how to talk to each other about this.”

Even though some automakers and suppliers have started working with automotive Ethernet, much remains to be done, Gubow said. Today, more than 90% of automotive data continues to be communicated on the CAN bus. “In terms of deployment, this technology is still in its infancy,” he told us. “There are a few cars today with gigabit systems. But this is going to be a slow transition.”