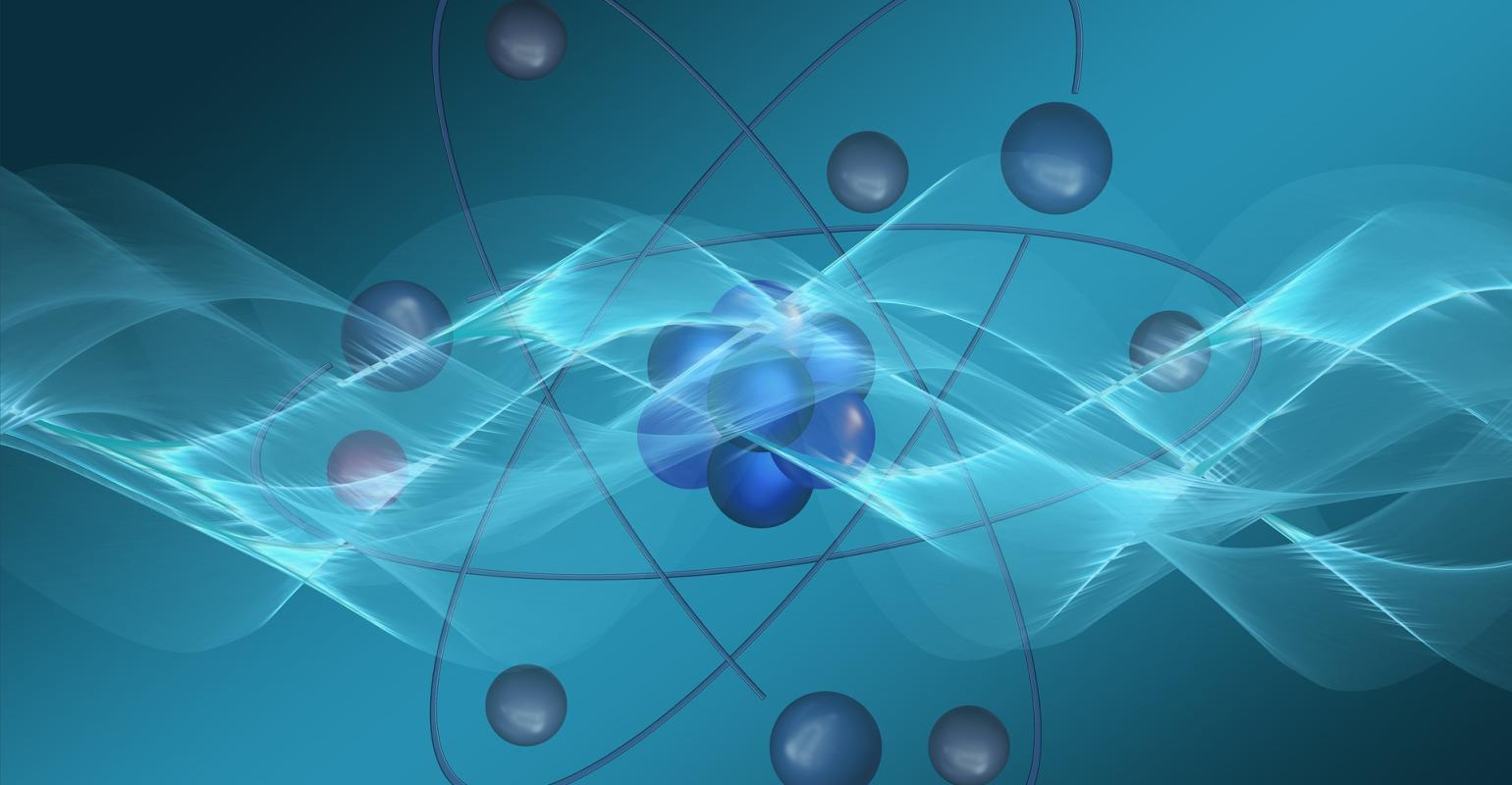 New research is examining the use of artificial intelligence to handle the calculations necessary for quantum computers to function.

Maybe quantum computing is a job for artificial intelligence.

To call quantum computing complicated is a gross understatement. Rather than any single complex challenge, quantum computing is a series of obstacles all superimposed (pun intended) onto each other. Even though quantum processors based on superconducting circuits already exist in labs today, they don't compare in speed or processing power to today's typical desktop, laptop, and tablet computers.

Even if you can settle on materials, a physical architecture, and a form factor for your quantum device, you're still faced with the very real difficulties of actually measuring quantum signals so you can take advantage of the processing and storage enhancements offered by quantum computing.

Speaking during a keynote at DesignCon 2019, Dr. Irfan Siddiqi, a professor of physics at the Quantum Nanoscience Laboratory and the Department of Physics at the University of California Berkeley, proposed artificial intelligence as a possible solution to this.

“Can we teach a machine quantum mechanics? Can a machine learn the rules of quantum-mechanics? The answer is, absolutely,” Siddiqi said.

Unlike a traditional bit, which can only be either 1 or 0, a quantum bit (qubit) must exist in a superimposed state, where it is occupying more than one state simultaneously. This is the key to the leap in computing power promised by qubits.

But since qubits can occupy exponentially more states than a simple one or zero of an analog or digital bit, actually measuring the state of these bits is also much more difficult. In order to measure the state of qubit you have to observe it, and in doing so you create interference that runs contrary to its quantum nature.

Measuring a qubit then is not a simple act of observation. Instead, researchers have to employ complex mathematical models designed to predict what state a qubit will be in at any given time.

Now, one qubit alone can't provide the horsepower we really want out of quantum computers, so naturally you want to create a system that uses many, many more. The problem is once you have more than one qubit you're vastly increasing computing power, but you're also now dealing with entanglement, wherein the qubits affect each other. Entanglement makes the measurement problem even more difficult since now each qubit is affecting the superimposition of the qubits around it.

Ultimately, as Siddiqi explained, the question at hand is, “How can you measure a quantum signal's phases when as soon as you start to measure it you disturb it?”

Siddiqi has co-authored a recent study, “Using a Recurrent Neural Network to Reconstruct Quantum Dynamics of a Superconducting Qubit from Physical Observations” in which he and fellow researchers from UC Berkeley, the Israel Institute of Technology, and Université Paris-Saclay trained a neural network to perform the predictions necessary to measure quantum states. According to the paper, “This method has potential to greatly simplify and enhance tasks in quantum systems such as noise characterization, parameter estimation, feedback, and optimization of quantum control.”

Neural networks are a particular subset of artificial intelligence algorithms designed to mimic the biology of the human brain. A neural network employs an interconnected group of nodes – all working toward solving the same problem, similar to the way the neurons of the human brain cooperate with one another.

Neural networks excel at making sense of large datasets. In Siddiqi's research the team used a specific type of neural network called a recurrent neural network (RNN), which is typically applied to speech-related tasks such as language translation and voice recognition. The strength of RNNs is that they learn by example. You don't need to feed it an English dictionary for it to learn the context of words, it can infer the context on its own given enough examples. “Interestingly, quantum filtering can be seen as a similar task in which noisy experimental signals must be translated into meaningful quantum information,” the paper reads.

Siddiqi explained to the DesignCon audience that the external environment has also has a tremendous impact on quantum circuits. “Making a system where you are the only observer is really hard,” he said. External factors like the size of a quantum machine, the temperature, and other objects around it, can all affect a quantum machine. Thus, in Siddiqi's words, a quantum circuit needs to be “small, cold, and isolated” to function properly.

What AI is offering is a way to do quantum calculations around all these limiting factors. After all, an algorithm doesn't need to physically observe quantum signals to make calculations.

That is not to say AI can understand or comprehend quantum mechanics the same way humans can. The advantage using RNNs affords is that they also do not need to be trained in quantum mechanics or taught to employ any particular prediction models. By being “model-agnostic” neural networks can be generalized to larger quantum systems as well. According to the paper this means that they can become a valuable tool in calibrating quantum processors and can enable researchers to characterize errors, noise, and other imperfections that have been outside the usual scope. It may possible even enable researchers to identify and quantity effects that are currently unknown.

A 2016 paper co-authored by researchers from the Swiss Federal Institute of Technology in Zurich and Microsoft Research, examined the use of neural networks to address the many-body problems of quantum physics (essentially helping to understand how quantum particles interact with one another, or entangle).

In 2018 researchers at the Max Planck Institute for the Science of Light in Germany published a paper in which they explored the use of neural networks in quantum error correction. The researchers suggest AI can perform repairs needed to keep quantum information in tact as the qubits that make up that information entangle with one another.

Should quantum computers achieve the level of performance it is theorized they can achieve, many predict artificial intelligence will undergo a similar transformation and see an exponential increase in performance and “intelligence.” Researchers at Google, for example, are already experimenting with “quantum neural networks” to model how neural networks may function and perform on quantum processors.

Should the loop complete itself many applications enhanced by AI and machine learning from online search, to cybersecurity, chip design, and even automotive applications could find themselves further enhanced by quantum technology.

Speedy Insect-Sized Robot Can Move Like a Cheetah
Jul 19, 2021