Addressing the Issue of Mischaracterized Materials 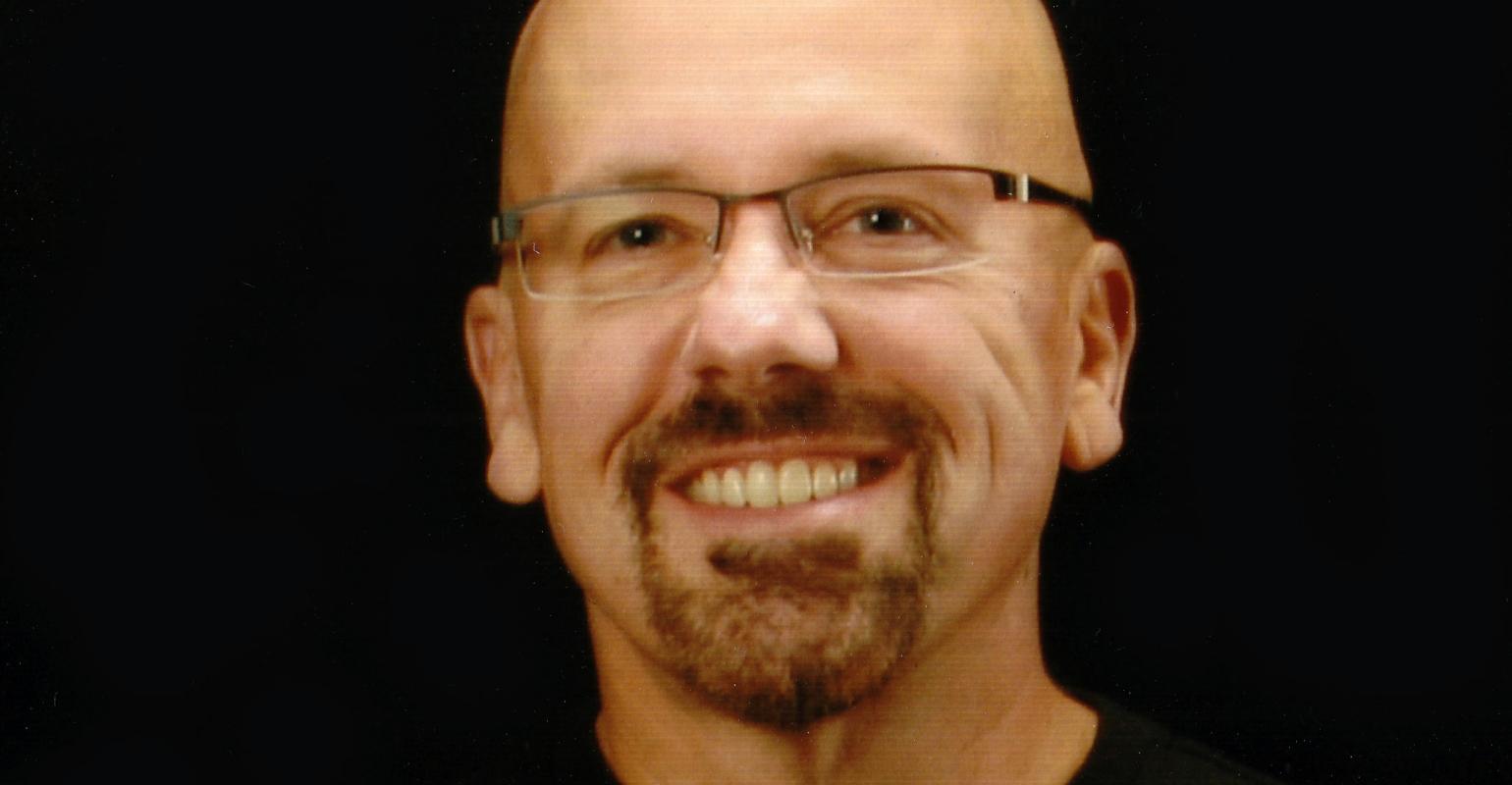 Two engineers at the upcoming DesignCon conference have advice for engineers who need more accurate characterization of PCB laminate materials: Make your own measurements.

Engineers who use laminate materials for printed circuit boards need to be aware that the manufacturers’ numbers describing those materials may not always be correct, experts will tell attendees at the upcoming DesignCon 2019 conference.

“The buyer needs to be aware,” Bill Hargin, director of everything for Z-zero, LP, told Design News. “If the laminate manufacturer is giving you numbers that are 20% away from reality, that might be something you want to avoid.”

Hargin, along with CCN president Don DeGroot, will discuss the matter in a DesignCon session titled, Apples-to-Apples PCB Laminate Characterizations. Their message is an important one for users of copper-clad laminate materials because misleading characterizations can lead to signal and power integrity issues in circuit boards. In many cases, engineers are unknowingly introducing uncertainty into their designs, they said.

At their session, Hargin and DeGroot will discuss the need for engineers to make their own measurements. Their two companies are teaming up on a methodology that would enable engineers to do that in a simple and accessible way. “We’re not inventing a new method,” DeGroot said. “We’re making a modification to an existing IPC test method. And we’re making it in such a way that people can put a slip of material in a clamp, hit a button, and be assured they are getting the right answer.”

In essence, Hargin and DeGroot are aiming to clear up some of the mystery that surrounds materials testing. Today, they said, there are too many methods for characterizing the dielectric constant and loss tangent of a material. As a result, engineers are often hesitant to make the measurements themselves because they’re not sure which method to use. “It’s like the wild, wild West out there right now,” Hargin told us.

Their goal is to make engineers aware of the potential problems, as well as the solutions. “The thing that every engineer needs to be ‘woked’ to is that their numbers aren’t always matching,” DeGroot said. “You need better data. And how do you get that data? Do it yourself.”