Would a Woz by any other name still be as brilliant? Yes. Yes, they would.

Most engineers simply call him “Woz” and fans sometimes call him the “Great and Powerful Woz,” both skipping the “Steve” and relaxing his last name. But his name technically is not Stephen Wozniak. It’s “Stephan Wozniak,” according to his 1950 birth certificate.

Woz also went by the name Rocky Raccoon Clark when he returned to UC Berkley to complete his degree after founding Apple with Steve Jobs and Ronald Wayne. By that time, Woz’s name had become famous but his face had not. Using the pseudonym – a combination of the names of his dog and his then-fiancée’s last name – allowed him to complete his degree under the radar. 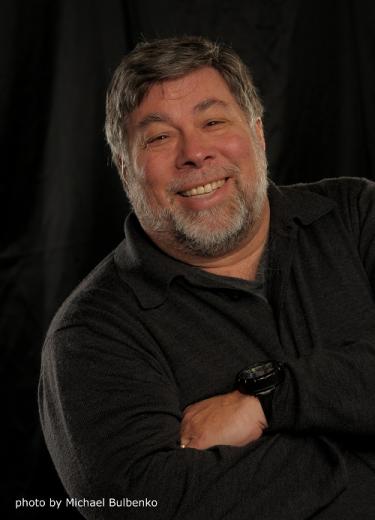