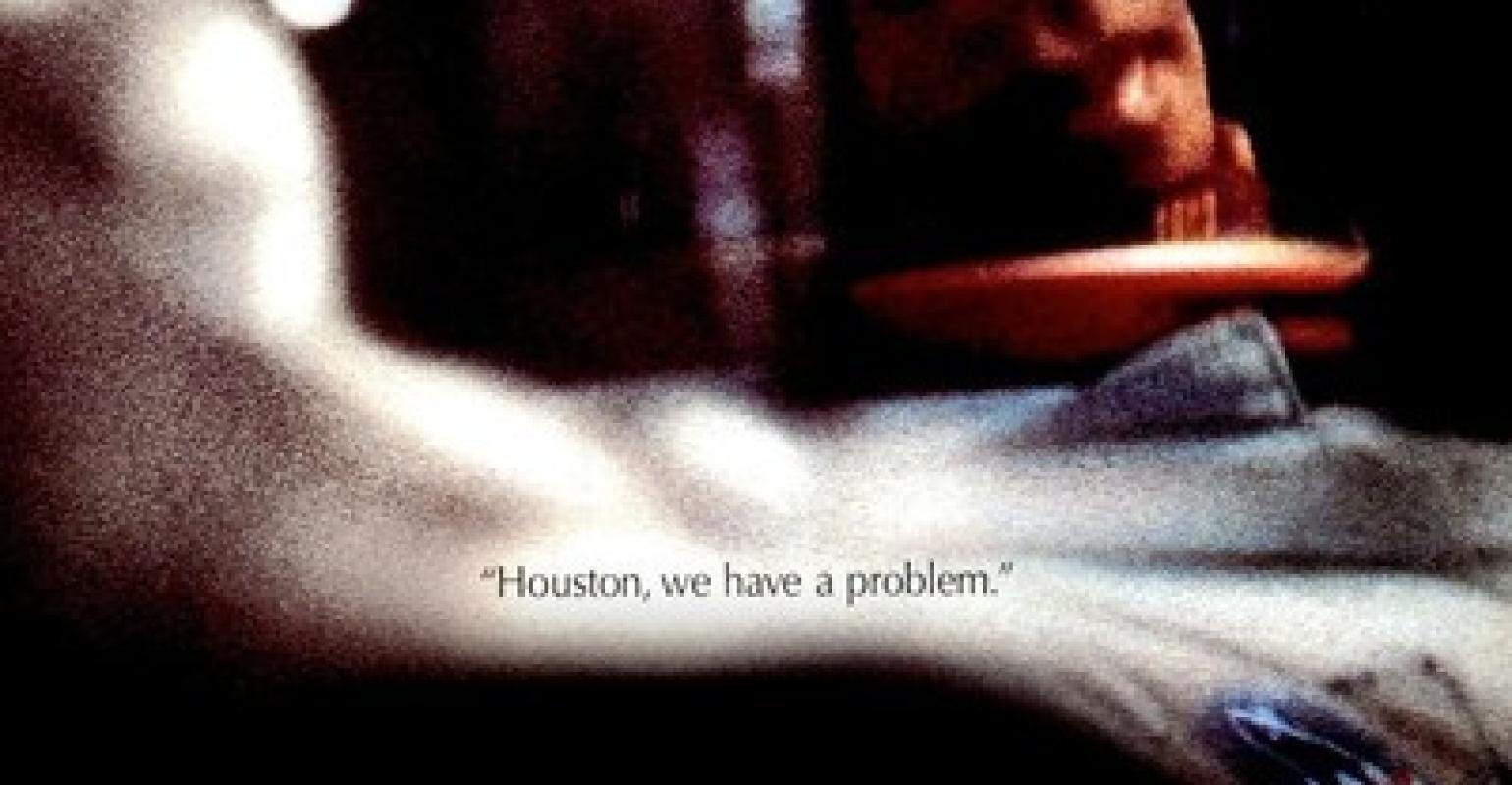 Our favorite movies show how we troubleshoot and invent.

The new film, Ford v Ferrari, has us thinking about other movies where engineers get their due for problem-solving and invention. These aren't space operas or faster-than-light theories, but real problems solved by methodical processes.

Apollo 13. Engineers on the ground scramble to save astronauts from an accident in space.

Ford v Ferrari. Race engineers methodically solve the problems with a race car to make it faster and more durable.

The Martian. An astronaut stranded on Mars improvises with the assets at his disposal to survive.

No Highway in the Sky. An aerospace engineer troubleshoots metal fatigue on a new airliner -- while flying on the plane.

October Sky. A coal miner in West Virginia designs rockets in response to President Kennedy's call to surpass the Soviets.

From the Earth to the Moon, episode 5, Spider. The fifth episode of HBO's miniseries on the Apollo program focuses on how the engineers at Grumman Aviation overcame weight constraints to develop the lunar module.