5 Reasons The ESP32 Is An Intriguing Solution For The IoT 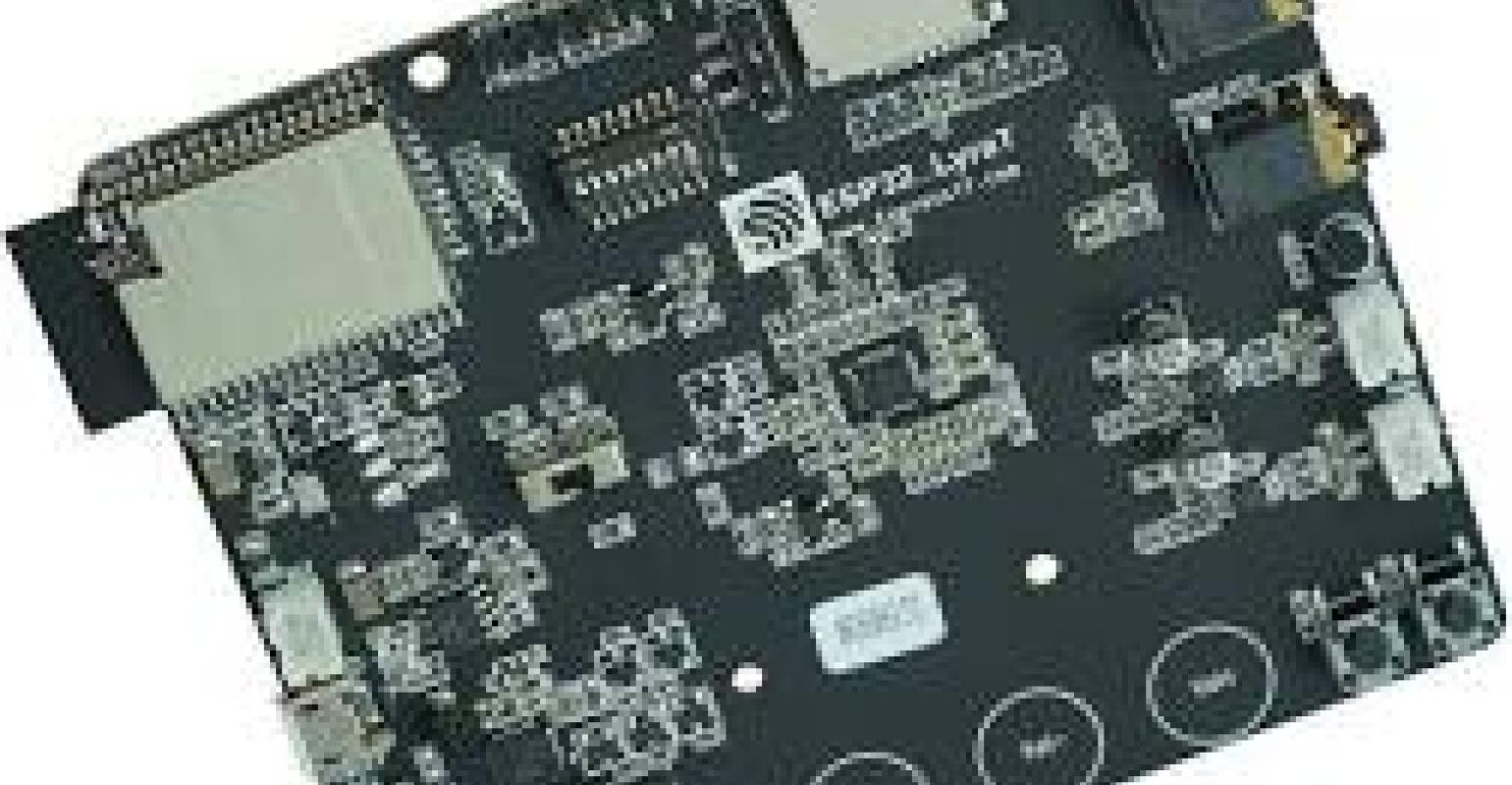 The potential to use the ESP32 to decrease costs through integrating multiple connectivity solutions all within a single module is high.

The ESP32 from Espressif has been around for quite a few years now. For many of those years the ESP32 seemed to have the reputation that it was a low-cost maker module for hobbyist and developers interested in one-off projects. Over the past year I’ve seen the ESP32 not only designed into several production systems but have also seen its capabilities and ecosystem grow in ways that make it extremely interesting to many IoT developers. In today’s post, we’ll explore five reasons that I find the ESP32 to be an intriguing solution for the IoT.

For many of the IoT systems that I’ve designed software for, I often found that good percentage of the bill of material (BOM) costs go towards connectivity and the microcontroller. It’s extremely interesting that the ESP32 modules are so inexpensive compared to many other connectivity solutions that are available on the market today. For example, if you take a look at the ESP32 modules that available on Digikeys website, you’ll find that these modules range from $3.80 to about $4.80 on average! These aren’t volume prices, but simply the cost to purchase modules one at a time.

When it comes to the IoT, there is a definite need to be able to support multiple connectivity solutions. In some instances, Bluetooth may be preferred for local connectivity needs while a Wi-Fi connection is necessary for cloud and remote interactions with devices. When a single module can provide both solutions it’s definitely a win-win not just for the developer but also for the end user. If a product only requires a Wi-Fi connection, the Bluetooth stack can be disabled, or the Bluetooth can be left included as a feature to be added later. I’ve seen several clients who selected the ESP32 for its Wi-Fi features and then later enabled the Bluetooth in order to expand the feature set for their products.

Reason #3 – It Has Extensive Ecosystem Support

The ESP32 has a surprisingly extensive ecosystem. While one might initially find a lot of the open source / hobbyist toolchains and libraries like the ones provided through the Arduino IDE, more professional environments are available as well. For example, Espressif offers development tools and software frameworks that appear robust enough to satisfy most embedded developers. There is even support for the ESP32 within the Amazon FreeRTOS ecosystem. Developers can download Amazon FreeRTOS and with cmake get an ESP32 running FreeRTOS connected to Amazon Web Services (AWS) within just a few hours.

Reason #4 – Options Are Available With Additional Flash And pSRAM

When I first started to work with the ESP32 modules, I lacked appreciation for the diverse number of modules that were available and their capabilities. In particular, I’ve found that the ability to scale a solution based on the amount of external flash that is included in the ESP32 module can be helpful in sizing data storage for an application. There are even some modules like the ESP32-WROVER that can extend RAM through the us of pSRAM which connects to the internal microcontrollers SPI bus. The pSRAM can extend the RAM by as much as 4MB, giving the module enough memory for nearly any application!

Reason #5 – You Can Install And Run MicroPython

On top of all the other reasons that we’ve discussed so far in this post, the ESP32 is also an interesting solution because it’s possible to install MicroPython on the module and develop an application in Python. While I know that this is not necessarily a preferred solution for a production system, it does open the ability to rapidly prototype a system and prove whether it is feasible or not extremely quickly.

Installing MicroPython on an ESP32 is also simple. All a developer needs to do is:

Then a developer is up and running with MicroPython!

Now, I’m not trying to be an advocate or biased towards the ESP32 in any way. What I am trying to do is share how intriguing these modules have become for professional developers who are developing low-cost IoT products. The potential to use these modules to decrease costs through integrating multiple connectivity solutions all within a single module is high. The ability to extend the on-module memory even provides the potential that all a products smarts could also be included within the ESP32 module itself. Careful software partitioning could allow connectivity and real-time software constraints to both be handled on a single, low-cost module.

What do think? Have you used the ESP32 in your products or considered it? How did it go?

Jacob Beningo is an embedded software consultant who currently works with clients in more than a dozen countries to dramatically transform their businesses by improving product quality, cost and time to market. He has published more than 200 articles on embedded software development techniques, is a sought-after speaker and technical trainer, and holds three degrees which include a Masters of Engineering from the University of Michigan. Feel free to contact him at jacob@beningo.com.