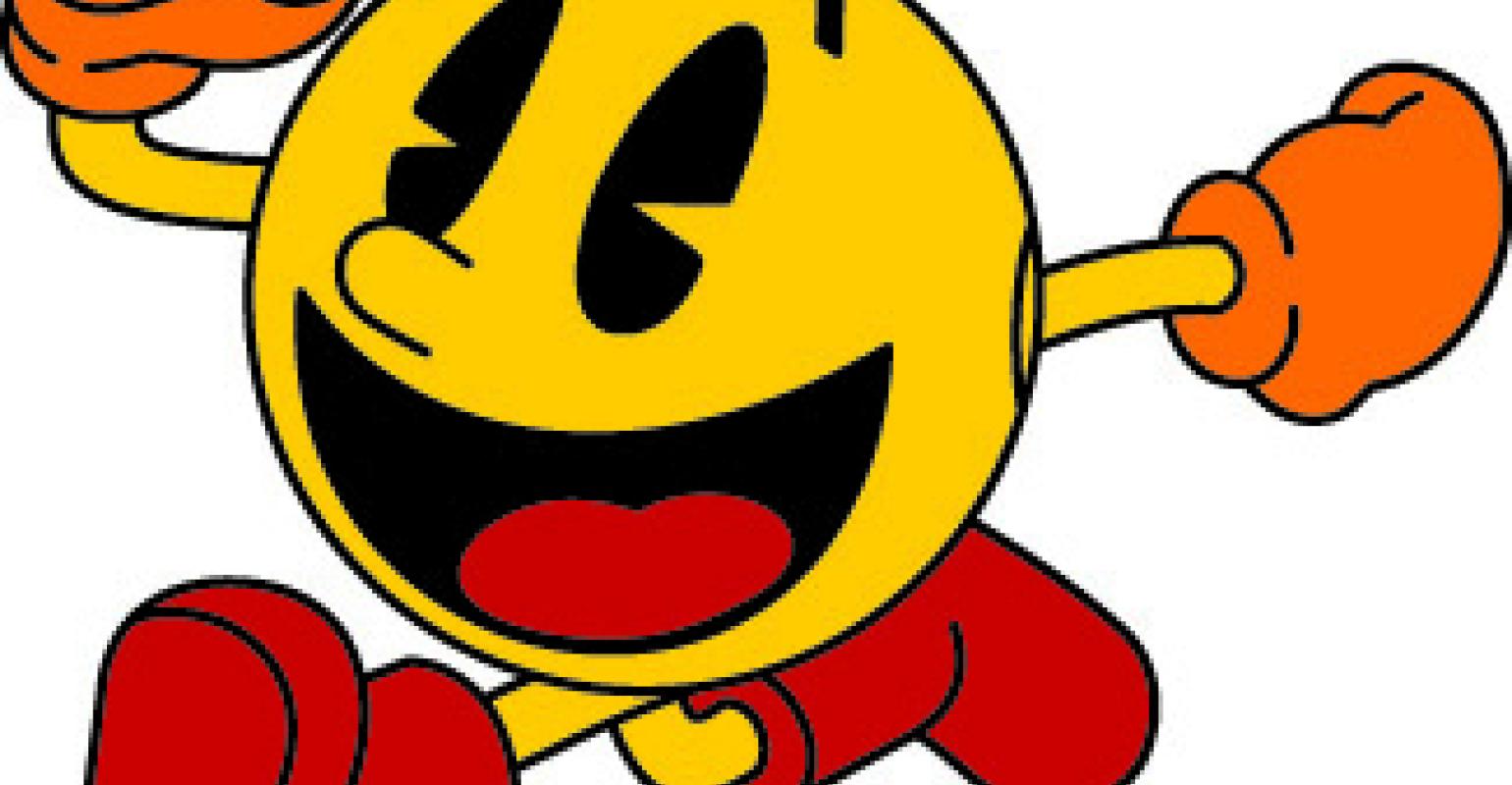 Players can enjoy authentically original versions of the game or contemporary interpretations 40 years after the popular game's debut.

The world recently observed the 40th anniversary of the arcade debut of the game that became a cultural phenomenon: Pac-Man. It has been four decades since Namco game designer Toru Iwatani’s maze eating game was released to Tokyo arcades. It came to the U.S. in 1981 and within 15 months Pac-Man had gobbled four billion quarters, or $1 billion.

Iwatani had noticed that game parlors were almost exclusively patronized by men and boys, so he set out to develop a game that would appeal to the whole population rather than half of it.

Eating is a universal activity, so he hit upon the idea of making it an eating game. The game’s power pills, which let Pac-Man eat the antagonizing ghosts, were inspired by Popeye’s spinach, Iwatani said in an interview with CNN. And the idea for the ghosts as opponents came from the Caspar the Friendly Ghost cartoon.

Those ghosts don’t just have different colors; they have different personalities written into their algorithms, he said. “Our programmer, Funaki-san, devised a

system where the four ghosts will position themselves around Pac-Man. He assigned each ghost a different kind of algorithm so that they run after Pac-Man in different ways.”

The game’s name drew on Japanese culture, he continued. “In Japanese, we have an onomatopoeia called ‘paku-paku,’ as in ‘paku paku taberu’ (gobble down). That’s where the name of Pac-Man came from.”

Intentionally creating a game with broad appeal instead of the teen boy-centric shoot ‘em ups that were industry mainstays sounds like a winning strategy, but Pac-Man’s blockbuster success came as a surprise. “I never thought it would be loved and played so widely throughout the world,” Iwatani admitted.

The world was reminded of Pac-Man’s entrancing power in 2010, when Google posted a playable version of the game on its home page as the Google Doodle logo in honor of Pac-Man’s 30th anniversary. Google subsequently reported 4.8 million hours of worker productivity were lost to playing the game.

The original arcade Pac-Man saw sequels such as Ms. Pac-Man and spin-offs that included an ABC-TV cartoon show. The song “Pac-Man Fever” reached the top ten on the pop music charts for commercial jingle writers Jerry Buckner and Gary Garcia. “We'd put our names on the song and get some local play and that would help usget some commercials,” Buckner told Songfacts.com. “That was the original intention. We never dreamed that this thing could be a national hit like it was."

Pac-Man has staying power that has seen it propel the success of new home arcade machines from Arcade 1Up. “The game is easy to pick up and play – they are easy to learn yet hard to master,” observed David McIntosh, director of marketing and communications for Tastemakers, LLC, the parent company of Arcade 1Up. “This is the foundation to most arcade games and that play pattern is appreciated in a time and day where modern games are extremely sophisticated.”

A licensing agreement with Bandai Namco ensures that these new three-quarter scale home machines look and play exactly like those maddeningly addictive classic machines, with none of the buyer’s remorse that struck Atari 2600 players when they discovered that their home console version of the arcade game was almost unplayable.

Bandai Namco has kept the title current with releases on new platforms such as Nintendo Switch that apply glossy modern graphics to the original game’s concept, so players have the option of classic or contemporary iterations of the game. Perhaps we can look forward to a holographic iteration for Pac-Man’s 50th anniversary.