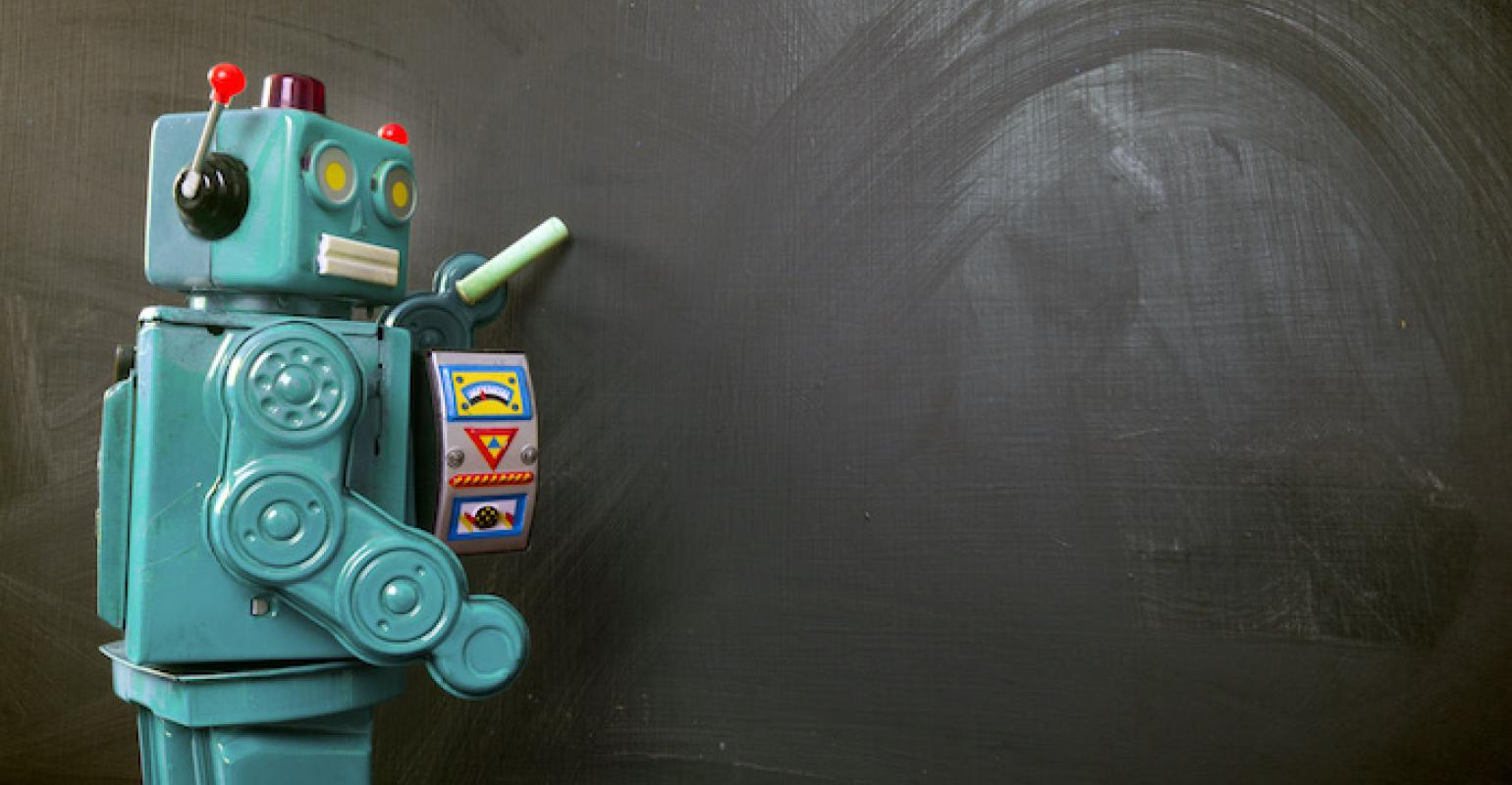 Start Slideshow ›
<p>Here’s a collection of robots that influenced me to become an engineer as well as robots that I met later in life at universities, trade shows and the like.</p><p><strong>Astro Boy</strong></p><p>Astro Boy is a Japanese manga series written and illustrated by Osamu Tezuka in the 1950s. In the series, Astro is introduced as a robot male with human emotions created by Umataro Tenma. Tragically, Tenma created Astro in the image of his deceased son Tobio Tenma. When Astro turned out to be more robotic than human, Tenma sold him to a robotic circus out of a fit of rage.</p><p>Astro Boy is one of the most successful manga and anime franchises in the world. The 1963 anime series became a hit on television in Japan and the United States. (Image Source:  <a href="https://www.flickr.com/photos/monstergallery/" title="Go to MonsterGallery's photostream"><strong>MonsterGallery</strong></a>, CC BY-NC-ND 2.0)</p>
From anime and purely mechanical robots to humanoid shaped and controlled versions, robots have been both an inspiration and learning platform for many of us.