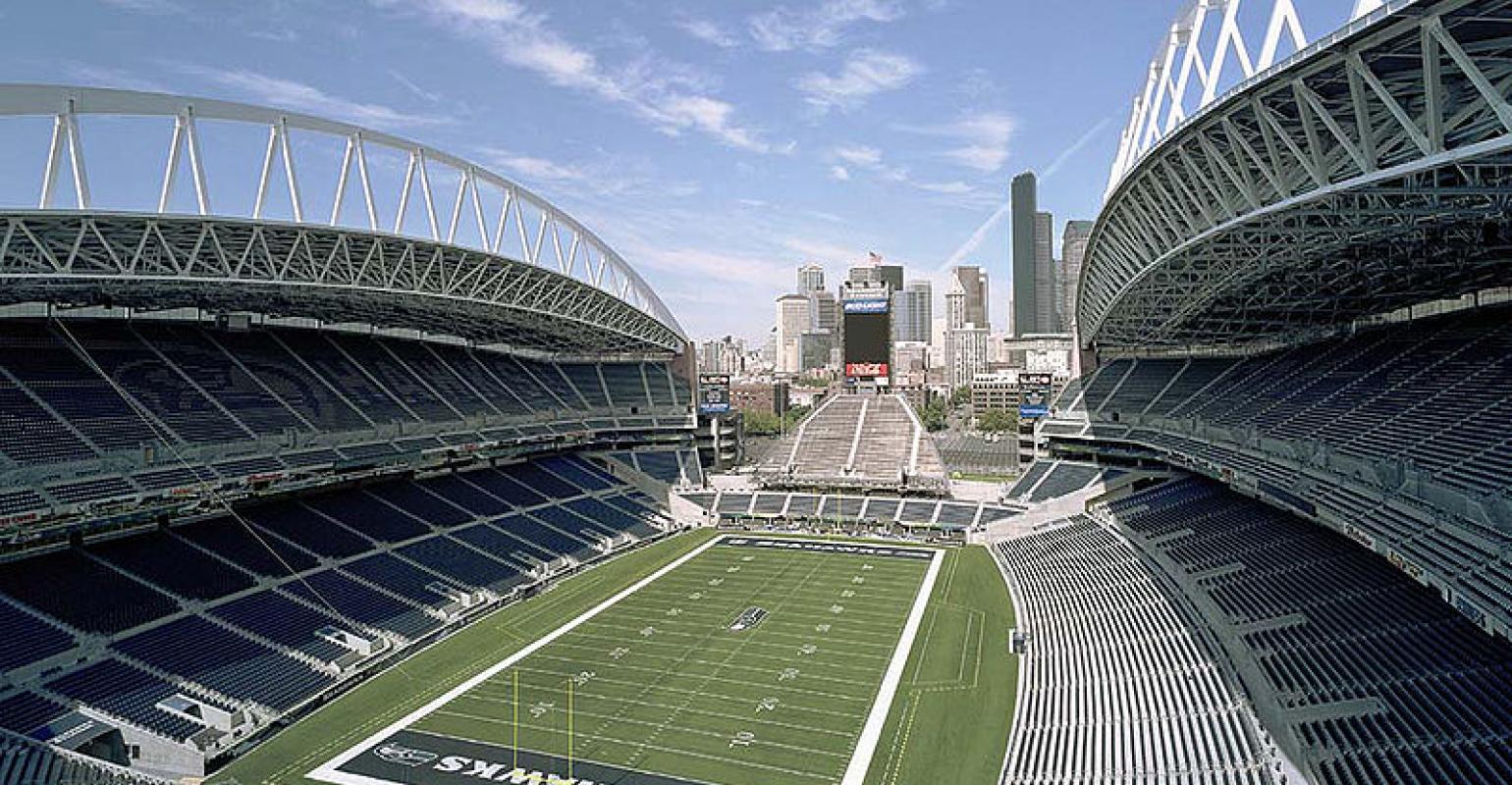 Start Slideshow ›
<p>When you sit down to watch football on Thanksgiving, remember this: Even amidst the bone-crunching blocks and tackles, there’s technology. Over the course of a century, the game’s helmets, jerseys, gloves, and even undershirts have evolved to keep players safer and warmer.</p><p>But those advances were just a warm-up for more recent innovations. Today, mammoth scoreboards use millions of light-emitting diodes, enabling fans to watch high-definition replays while they sit in the stands. And television broadcasts now employ superimposed lines on the screen, allowing viewers to more easily identify first-down territories. Technology has even put the venerable tackling dummy on the sidelines, as pro and college programs have begun turning to robots to take more hits in practice.</p><p>Here, we’ve collected photos of some of the technologies that are changing the way football is played and viewed. From smart helmets to giant scoreboards to little yellow lines on your TV screen, here’s a look at a few of the biggest innovations you’ll see on your screen this turkey day.</p>
New technology has moved into helmets, stadiums, and television broadcasts.