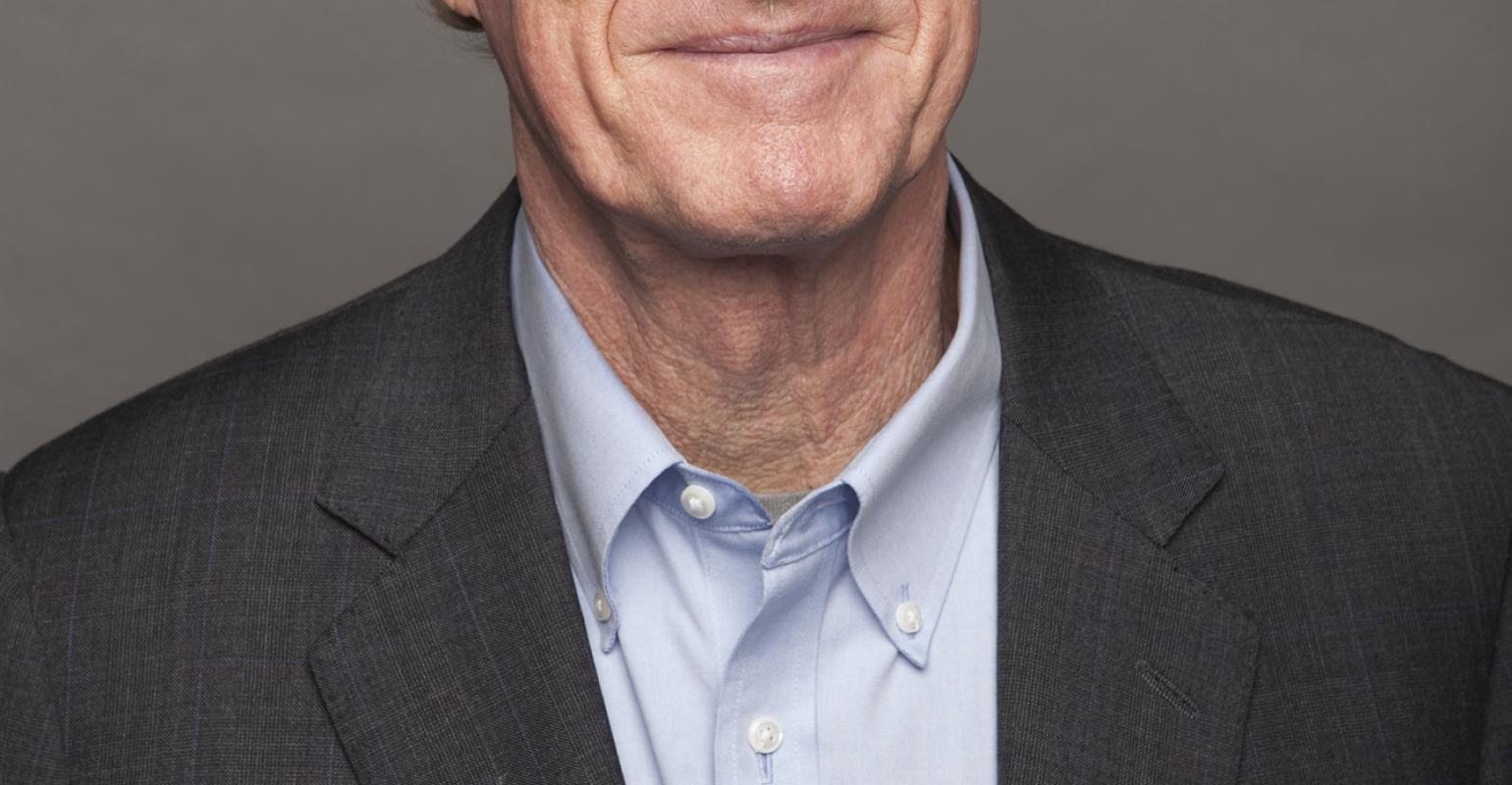 A long-time environmentalist and EV advocate, the actor’s Battery Show Keynote will highlight the journey to shift his transportation choices toward renewable and sustainable options.

Ed Begley, Jr. is an actor who has appeared in hundreds of films, television shows, and stage performances. He is most recognized for his role as Dr. Victor Ehrlich on the television series St. Elsewhere (1982–1988). Beyond his career as an actor, Begley became an ardent environmentalist in the early 1970s and his commitment to living green brought him to a passion for electric vehicles (EVs).

It is that passion that will provide the background as Mr. Begley provides one of the Keynote Addresses at The Battery Show and Electric & Hybrid Vehicle Technology Expo 2019, on September 12th in Novi, Michigan. Begley will share his experiences as, over the past 50 years, he has been a staunch advocate for electrification of transportation.

“I’m an early adopter—I bought my first electric car in 1970, so I have a certain amount of knowledge about such things,” Begley told Design News. “It was as primitive as you can imagine—it was an electric vehicle made by a company called Taylor-Dunne. They still make electric cars today. When I say electric car, I am being quite grand. It was a golf cart with a windshield wiper and a horn. It didn’t have a high top speed—about 20 mph—and the range was about 20 miles,” he added.

Aside from his bicycle, the crude electric vehicle was Begley’s major mode of transportation. “Living in the San Fernando Valley, it was a good vehicle to get around with when it was too smoggy or too rainy, or when I had something big to carry that was too much for my bicycle, or to take on the bus,” he said. But the EV was a revelation in some ways. “I suddenly had a car that was not only good for the environment, but it was good for my pocket book. It was so much cheaper to charge it than it was to buy 1970 gasoline,” said Begley.

Eventually, as Begley’s success as an actor grew and his environmentalism further developed he was able to buy more practical electrified transportation. “I bought a conversion car in 1990, a 1973 Subaru,” he told us. “The guy was real electrical whiz—he had built his own controller out of Radio Shack parts and what have you—and I bought that car for $1700 dollars! I put in a state-of-the-art Curtis controller, and upped the battery voltage from 36-volts to 72-volts, and suddenly had a vehicle that could go on the freeway!”

Later, Begley spent $10,000 for a VW Rabbit that had been converted to electric. “The guy built it specifically for me. I drove that car for about four years, and sold it for $10,000—exactly what I paid for it,” he said.

Begley was among the first to get a new GM EV-1 when the company introduced its first electric vehicle. “When the (GM) EV-1 came out in 1996, I hopped on that because they had airbags for safety and it was built by a real car company. I had that for three years, the first lead-acid battery one, and then I drove the 1999 version of the EV-1 (with improved batteries) for three years. I could see the writing on the wall that they (GM) were going to crush them, so I switched into a (Toyota) RAV-4 in 2001, before Toyota started to get rid of those too,” said Begley.

Begley drove his RAV-4 from 2001 until 2014 and had to replace the battery pack once during that time. Next, he got a Nissan Leaf (in 2014), and claims that 5 years later the batteries are, “still in great shape.”

It hasn’t just been his transportation that Begley wanted to be green. He installed solar hot water in his house in 1985 and added PV electric solar panels to his house in 1995. More recently he has built a new home to LEED-Platinum certification—which architects recognize as possessing the highest levels of energy efficiency and responsibility. Begley is a man who lives his convictions.

Begley’s Keynote address is titled “Electric Vehicle Sustainability: Overcoming Barriers & Resistance” and will take place from 12:00 p.m. to 12:45 p.m. on Thursday, September 12. What does the actor want to tell a room that is largely filled with engineers? “I want to share with them my personal experience about the financial ramifications of adopting all of these green measures in my home,” he said. “It’s all been good for my pocketbook. There is an economic case to be made for doing this green stuff,” he added.

With such a long perspective on the ups and downs of the EV market, Begley is optimistic about the near-term future. “I think the market is going to step up at some point, and make a nice selection of vans and pickup trucks that are fully electric,” he told us. “I think that day is coming and soon because people want those vehicles. If you can give people a proper experience with that kind of vehicle with a proper range, cost, and performance, and reliability, and it’s electric, I think a lot of people would give electric a try.”