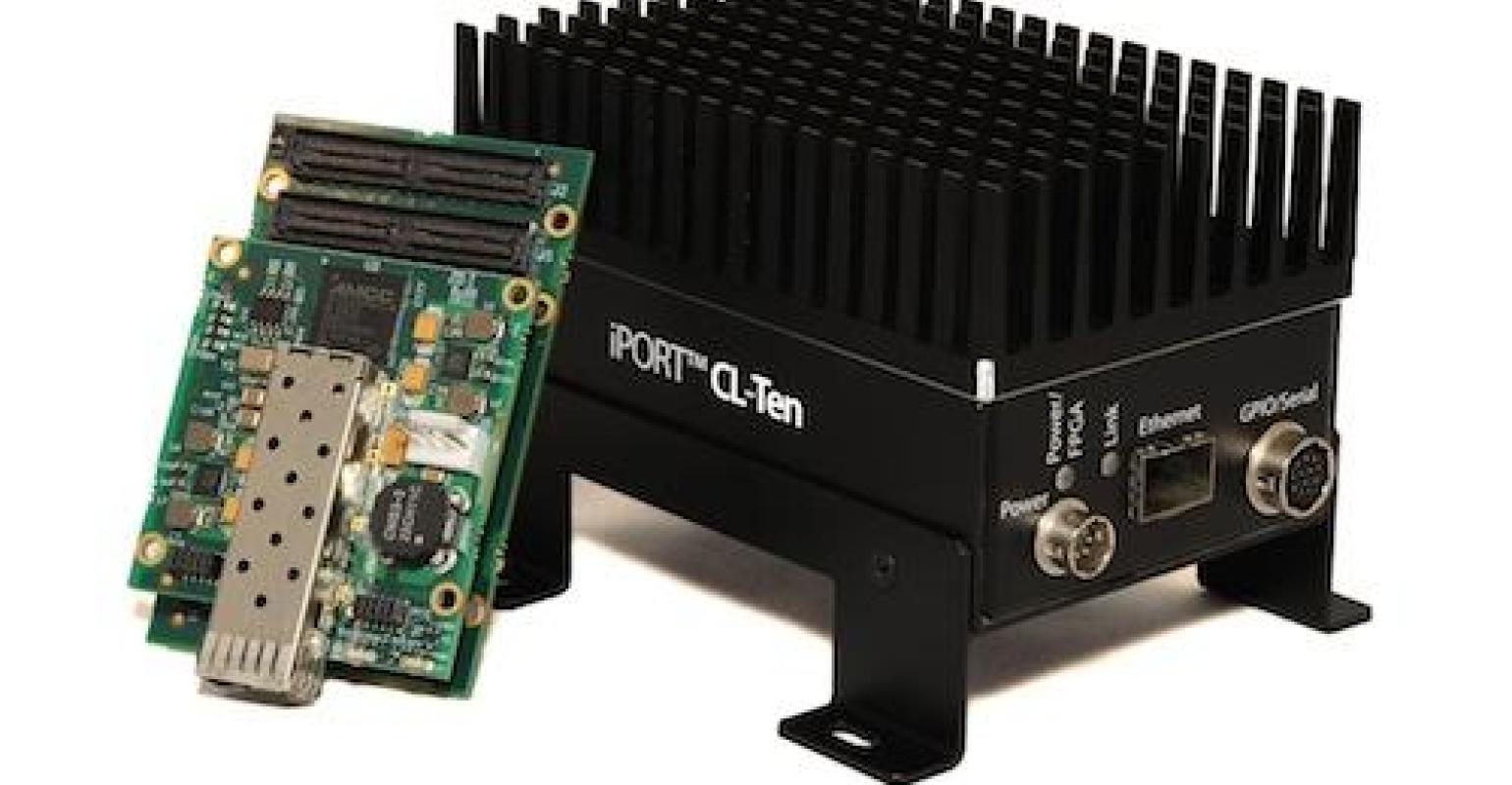 Some machine vision vendors have begun talking seriously about running GigE Vision-equipped cameras and other hardware over 10-Gigabit Ethernet backbone links in video networks. But does the industry really need this high data transfer speed?

Pleora Technologies thinks so. The company gave a presentation on the subject and a technology demonstration at this year's Vision 2011 show.

Many of the arguments for using a 10GigE backbone in vision networks are the same as those for using GigE or GigE Vision to start with, but with the advantage of a 10x speed improvement. The need for a big jump in speed is demonstrated by a recent burst of new, high-speed camera interface standards that include CoaXPress and Camera Link HS, as well as the newly announced USB3 Vision. These three cluster around 5Gbit/s and 6Gbit/s link speeds, leaving GigE Vision in the dust at 1Gbit/s or even at the link-aggregated speed of 2Gbit/s. 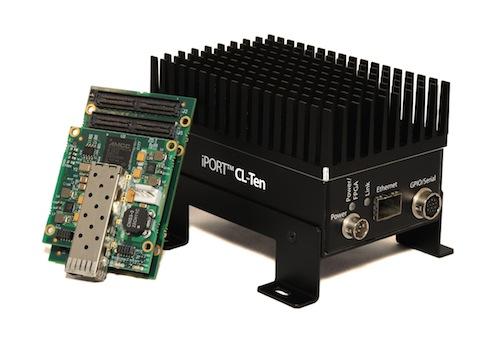 The GigE Vision 2.0 standard, slated for final release early in 2012, will include formal support for 10GigE, although version 1.0 does not prevent link speeds higher than 1Gbit/s. Version 2.0 will more clearly define how link aggregation can be used for GigE Vision devices.

Two different drivers are pushing the need for much faster interfaces, according to John Phillips, Pleora's senior product manager. First, new sensors from Cmosis and Cypress with throughputs well above 1Gbit/s are overwhelming existing interface bandwidths. "With these, you either get faster speed, such as hundreds of frames per second, or higher resolution, such as 5 Mpixels to 20 Mpixels, or a combination of both," says Phillips.