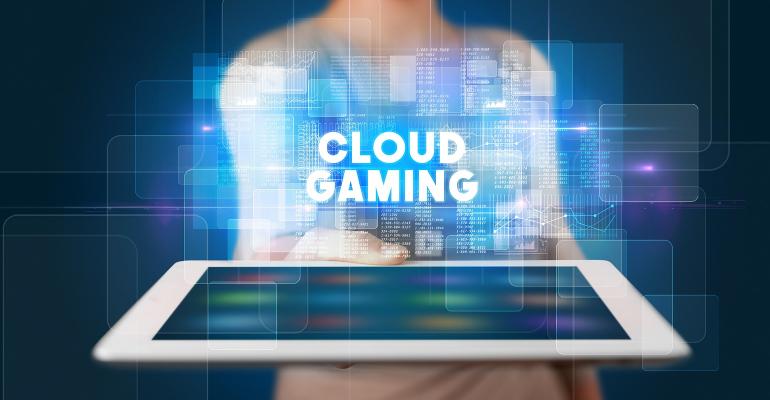 When IT is pushed to the brink, video game technology can deliver greater scale and capabilities.

Over the years, gaming technology has been forced to become robots has thousands of users converge and play simultaneously. The technology has also developed powerful virtual reality graphics. Together, these capabilities are beginning to solve issues faced by multiple industries. Companies involved in automotive and even civil engineering are turning to game engines to help with product design, testing, prototyping, marketing, and more. Companies are also using game engines to develop the functionality of digital twins.

Game engine software is showing up in a wide range of industrial functions. According to Perforce Software’s 2021 State of Automotive Software Report, 50% of respondents from the automotive industry expressed interest in using game engines in the coming months. That’s not surprising, since game engines offer sophisticated visualization capabilities that help enhance simulations, from product prototypes to digital twins.

The digital twin software has typically been highly technical, requiring an engineering background for comprehension. With game engines, teams can create applications for their digital twins that are quickly comprehensible. Manufacturers such as Audi are using game engines to simulate the design of new vehicles. They can use the game technology to create immersive virtual reality (VR) experiences that open the digital twin to a greater audience, from corporate executives to marketing teams, even consumers. Perforce Software works with companies to manage software assets. “Our asset management products are targeted for largescale software teams. Yet with large files, you hit a wall because of size and scale,” Brad Hart, CTO of Version Control Systems at Perforce Software, told Design News. “Yet game engines use semiconductors in the Xbox and PlayStation that can handle massive numbers of assets and 500-player teams.”

To solve the problem, Perforce started to deploy game engine technology to solve industrial challenges. “We’ve had success with the software gaming companies use to produce the games,” said Hart. “The technologies from game engines help our customers go to market faster. So the gaming technology is getting used by non-gaming sectors.”

Simulation and modeling functions can also be run on game engine software. “You can now use the game engine technology from Epic Games or Unity Technologies to model the physical world for debugging,” said Hart. “The game engine has the physics built-in and pulls the data into a visual representation of the physical world you’re trying to represent. In the manufacturing world, you can use the same as the software that creates a motorcycle going down the road.”

Another form of commercial technology is also getting deployed by industry. “Media companies use sets built with LED walls as the background in movie production,” said Hart. “Epic Games provides the software to build the background to speed the process. That same capability is being brought into manufacturing to create digital twins.”

Using the VR and AR from Game Engines

Virtual reality and augmented reality were created and perfected by the gaming industry. Those tools now come in handy for manufacturers. “Game technology brings in key capabilities. When the physical world has to be designed and iterated on, you can skip some of the steps by layering in the physical world with gaming technology,” said Hart. “You can do it quickly, and that allows you to do testing very rapidly. With crash tests, you only have to do the physical manifestations once or twice, not every time.”

Civil engineering teams are using game engine technology to design cities. “There’s a company using Unreal Engine to create all of Shanghai’s traffic, buildings, and vehicles, so they can model traffic patterns,” said Hart. “They use the virtual model to make traffic changes, track the flow of traffic, and design water systems. You can use the visual model to help create designs fast. You can also use the game engines to open the model to a larger audience. A lot of marketing teams are using this technology to present their products.”

Some automotive manufacturers are using game engine software for a variety of purposes. “Executives at Audi have used gaming technology to see the designs of new vehicles. The executives don't what to see the CAD data. They want to see what the car looks like,” said Hart. “The customer can see exactly what the vehicle will look like. This is not just a 3D model, it’s real physical space brought to the table. It’s hyperrealistic.”