HomeDesign SoftwareTop 6 Design Hardware & Software Trends of 2011
Recent
Design Software
Is Magneto the Hero We Need to Destroy Blood Clots?
May 19, 2022
Using AI To Help the Deaf Communicate
May 19, 2022
Argo AI Expands Driverless Operation to Austin and Miami in Search of More Challenges
May 18, 2022
12 Ideas that Could Change the World
May 18, 2022
POLL
Making the AC Power Main Intelligent
May 18, 2022
How to Make Sure Your Digital Transformation Doesn’t Fail
May 18, 2022
The Internet's Grooviest Slideshow of Legendary International Scouts
May 17, 2022
Electronics Industry Bolsters Root of Trust Security Efforts
May 17, 2022 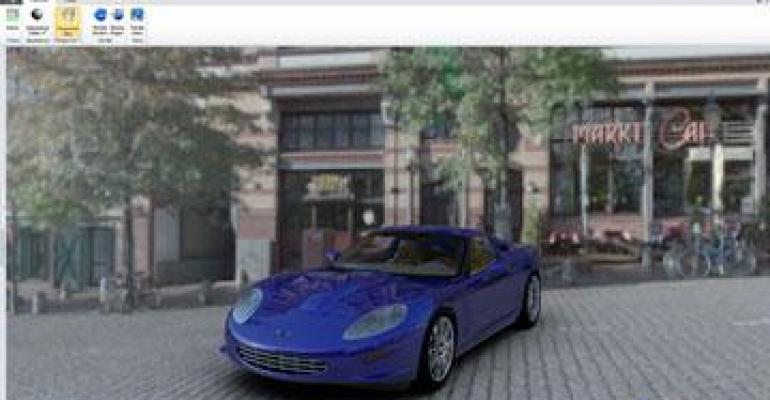 If one thing stands out about the design tool space in 2011, it's that instead of a flurry of semi-esoteric features that only true CAD jockeys can appreciate, a lot of the buzz surrounded conventional information technologies -- an indicator of just how far CAD, CAE, and PLM have progressed in terms of being woven into the mainstream computing fabric.

It was just a scant couple of years ago that CAD pundits seemed to spend hours obsessing over the virtues of history trees while indulging in the on-going debate over what modeling paradigm was better -- the longstanding, history-based parametric approach or the newer, history-free direct modeling standard. (See: 3D Modeling Debate Spurs New Generation of CAD Tools.)

Pages of reviews and countless commentaries were devoted to deciphering obscure features or command strings that might somehow improve how to define assembly relationships, for example, or simplify fillet creation. The industry has been consumed by new features that advance the hard-core functionality of the tools without necessarily making them easier to consume or integrating them any closer to non-engineering workflows.

Today, the uproar over modeling paradigms has simmered down with most major CAD platforms addressing both approaches quietly and sometimes behind the scenes, so the user doesn't have to take a stand. Forget about factions arguing about 2D vs. 3D -- that's old news and, again, a non-issue for most users. While no single breakthrough technology knocked it out of the park this year to address the usability issue, all of the major CAD and PLM vendors kept their eye on the prize of making CAD or even CAE more accessible to a broader audience. Here are a few of the developments orchestrating the shift: 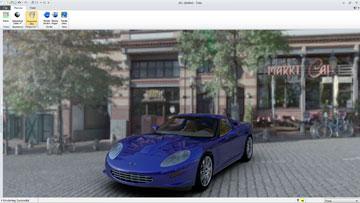 2. Rethinking the CAD platform. Some vendors, like PTC, challenged the whole notion of the monolithic CAD application. Earlier this year, PTC introduced Creo, its next-generation CAD platform in the form of interchangeable apps that can be mixed and matched based on the functionality that's required. (See: PTC Launches New Creo Design Platform.)

3. Exploring the social side. There was also a move to incorporate social media functionality into CAD and PLM tools, adding Facebook-like functionality that might help engineering organizations better locate experts, provide feedback on designs, and even stay up-to-date on project status.