The Supply Chain Is Lacking a Common Standard for Wearables 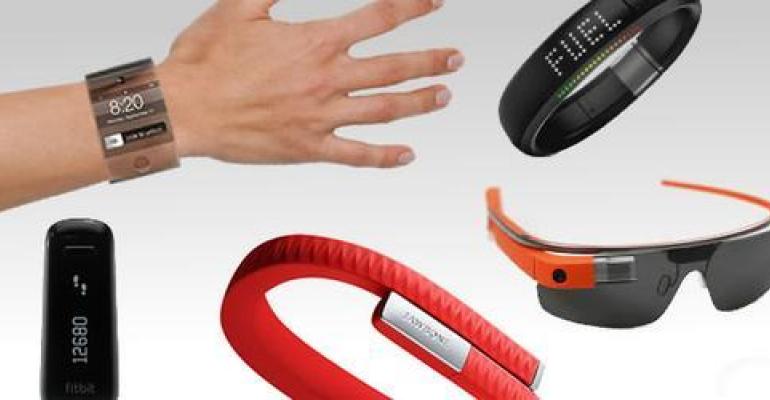 Wearables are expected to play an integral role in the Internet of Things (IoT), but before they do that, they must able to communicate with thousands and possibly millions of different devices.

A wristband that tracks blood pressure, skin temperature, and breathing rates, for example, might switch on the front porch lights and set the thermostat of your house as you pull into the driveway. The same wearable device might also detect that your blood pressure readings have been higher than usual during the past 48 hours and it sends an alert to your doctor.

While the scenario might seem a bit pie-in-the-sky, the technology for these applications already exists -- and the commercial potential is huge. According to analyst firm Mordor Intelligence, wearable medical device revenues alone are expected to explode from $2.8 billion in 2014 to $8.3 billion in 2019. 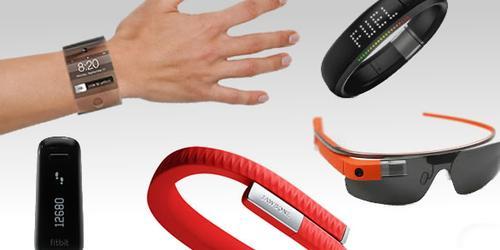 However, before wearables reach their potential, OEMs and their suppliers have things to do to get the supply chain ready.

A stumbling block to wearables' widespread adoption is a lack of common standards, which would allow wearables to readily and seamlessly interact with each other and the many different device types that will eventually exist in the IoT universe.