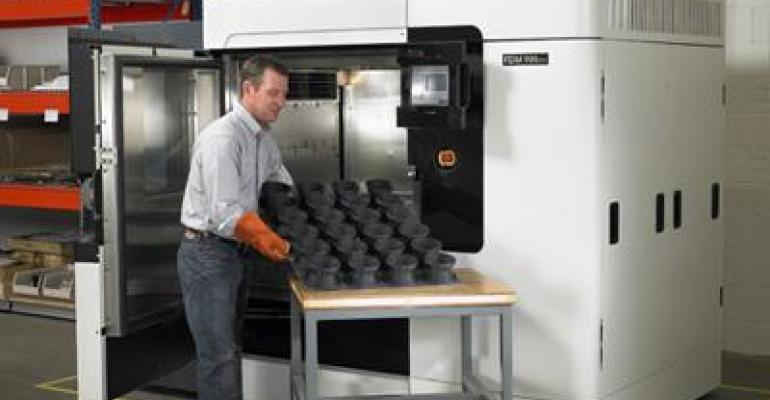 3D printer manufacturers Stratasys and Objet have merged in a deal that will create a company with an equity value of approximately $1.4 billion, and narrow what was a fairly small cast of players down to an even smaller number as the companies look to take advantage of the growing market.

The combined company, which will retain the Stratasys name, will have dual headquarters in Eden Prairie, Minn., and Rehovot, Israel, and will each continue to operate "as usual," according to Erez Simha, chief operating officer at Objet, who talked to Design News about the business drivers behind the acquisition. 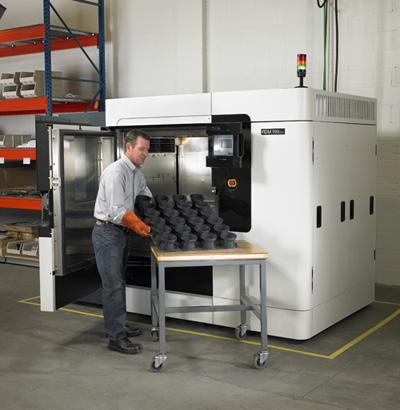 "The rational behind this merger is it allows scalability, allowing us to grow faster compared to growth as two standalone companies," Simha says. "Our products and technology are complementary so we can offer our customers solutions for a much broader range of applications and for a wider range of vertical industries."

To be sure, there doesn't seem to be that much overlap in terms of what technologies both companies are noted for. Stratasys' claim to fame is Fused Deposition Modeling (FDM), an additive manufacturing technology used to create functional prototypes and production-class parts via a layered process using engineering-grade thermoplastics. Objet is known for its PolyJet Matrix technology, which uses a dual-jet process, allowing for the combination of materials in different ways.