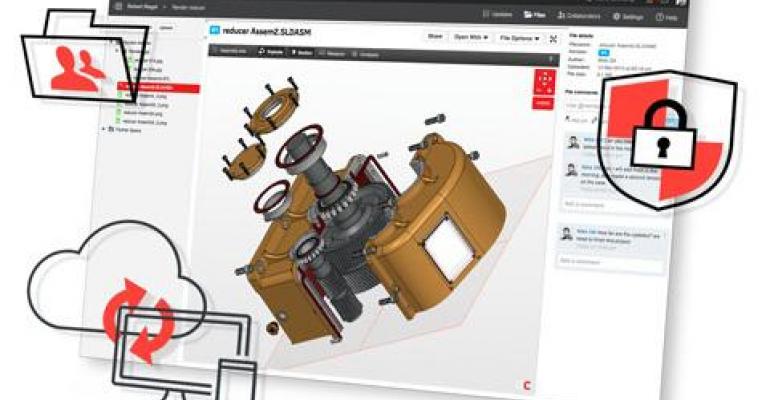 In a move that strengthens its 3D design business, Stratasys continued a 15-month buying spree this week by announcing its plan to acquire GrabCAD, a provider of a cloud-based collaboration environment for engineers.

Stratasys expects the deal, the terms of which were not disclosed, to be completed by the end of September. Once completed, GrabCAD will operate as a unit within Stratasys' Global Products and Technology Group with Hardi Meybaum, current co-founder and CEO of GrabCAD, continuing to lead the business within the group. 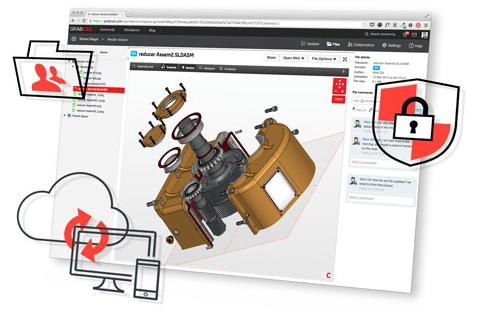 The news of this purchase comes on the heels of two other notable acquisitions by Stratasys -- that of desktop 3D printing leader MakerBot last June for $403 million, and two more earlier this year of 3D printing service companies Solid Concepts and Harvest Technologies, the former for $295 million and the latter for an undisclosed amount.

With its latest purchase, Stratasys becomes an even more formidable leader in 3D printing, which itself is becoming the single most disruptive technology since the invention of the Internet.

Purchasing GrabCAD now gives Stratasys a comprehensive toolset for developing and managing 3D CAD content and models that can be printed using its other technology. GrabCAD Workbench allows designers and engineers to manage and share CAD files in the cloud, syncing local CAD files to projects, tracking versions, and locking files to prevent any version conflict.

Through GrabCAD Toolbox, Stratasys customers also now will have cloud-based access to third-party design tools from other vendors, like Autodesk and Adobe, both of which reportedly were also vying to buy GrabCAD.

In a press release, Stratasys CEO David Reis was undoubtedly pleased to add GrabCAD to his company's quiver, saying it's not only a boon for Stratasys but also will help accelerate the adoption of 3D printing. "By increasing the collaboration and accessibility of 3D CAD files, we believe we can further accelerate the adoption of 3D printing solutions and Stratasys' product offerings," he said. "Together with GrabCAD, we believe that we will accelerate innovation and provide increased value to a growing universe of customers seeking to utilize 3D printing solutions. We also welcome GrabCAD's active and important community to the Stratasys family. The potential within our 3D ecosystem is very exciting."

Indeed, Reis' comments hit upon the major benefits of the buy for Stratasys. Aside from the technology it gains from GrabCAD, the company also brings onboard a team of software engineers that understand what designers are looking for in 3D printing tools, as well as a knowledge of cloud-based computing, adding a new aspect to its business.

Stratasys also now has an opportunity to really grow its user base, with access to the 1.5 million users of the GrabCAD community, which also includes a public online repository of free CAD files, with more than 500,000 CAD designs available for download and nearly 50,000 file downloads per day.

GrabCAD's Meybaum also was positive about the buy. In the press release, he said it would allow GrabCAD to reach more of its core audience of engineers with its collaboration suite so they can create even more innovation with 3D-printed solutions. "By joining forces with Stratasys, a global leader in 3D printing and additive manufacturing, we believe we can extend the reach of one of the most exciting and innovative design collaboration technologies available," he said. "With its broad and growing customer base and worldwide presence, Stratasys can provide more customers around the world with exciting new solutions to meet their design needs."