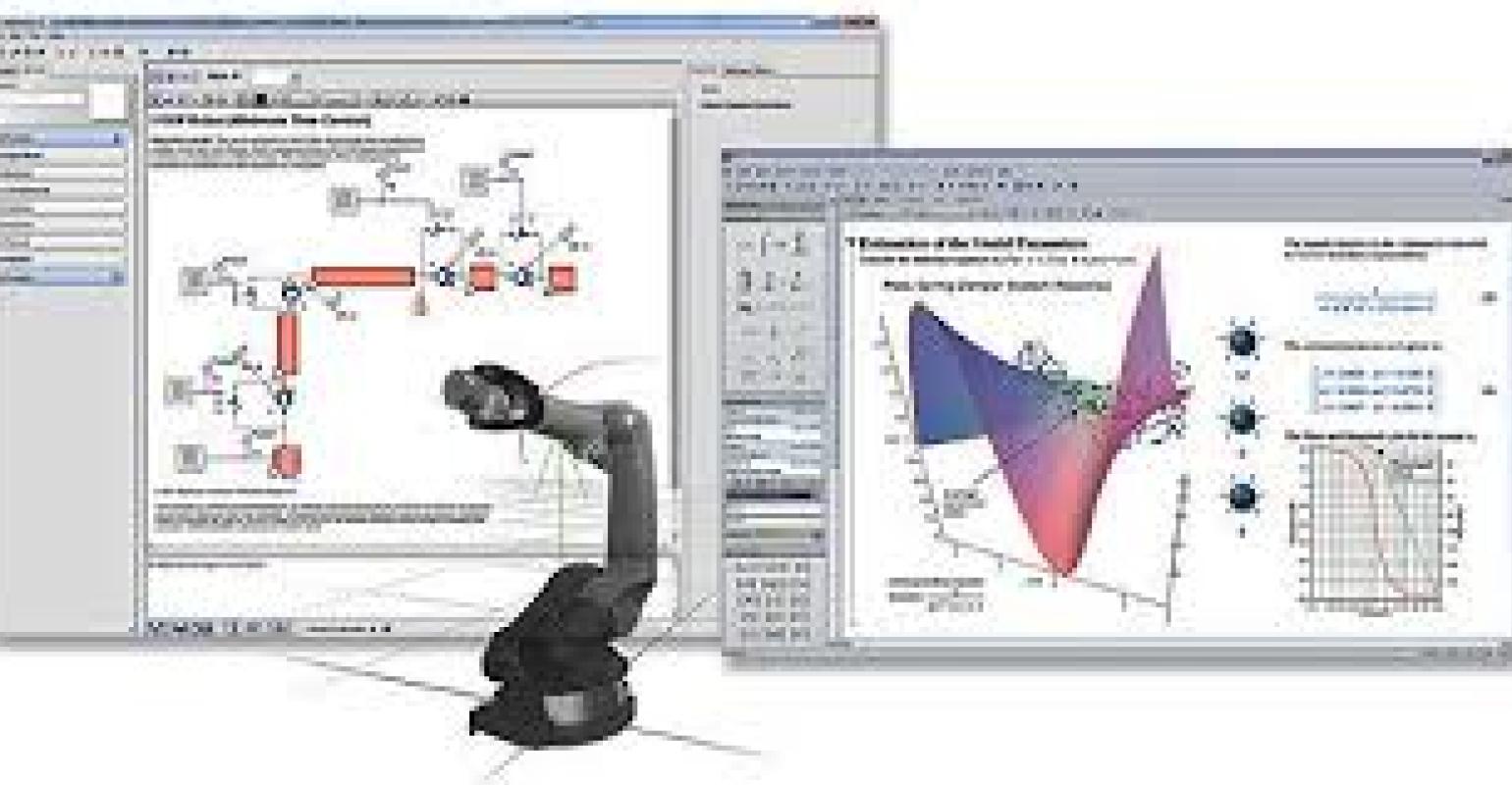 By using modeling and virtual commissioning tools, companies can explore, test, and validate new designs while reducing the time and money spent on product development.

Many engineering organizations face major challenges when designing and delivering new products. These challenges include the discovery of key design issues late in the development cycle that introduce unbudgeted costs and delays, especially if design issues arise during the prototyping, or integration stages, where real hardware is involved. For companies in the manufacturing industry, staying competitive will require significant cost reductions, increased productivity and innovation, and the quick adoption of new technologies in order to achieve these goals. With the right set of tools for modeling and virtual commissioning, companies can explore, test, and validate new designs, all while reducing the time and money spent on product development.

A leading manufacturer of injection molding turned to Maplesoft for their virtual commissioning expertise. Their goal was to develop a new design that promised to deliver reliable performance at a new, lower price than ever before. The design, however, had to meet strict requirements for motor sizing, and required a specialized controller that would ensure the same reliability expected from their customers. To ensure accurately sized motors and precise controller design, the company used MapleSim along with B&R Automation Studio to get model-based feedback during their design process. With virtual commissioning, the company could use an accurate, physics-based model of their new design in order to understand the dynamics of their new machine and make informed choices for motor sizing and control design.

By importing the company’s existing CAD information into MapleSim, the physics-based model was set up and customized in a matter of days (Image 1), allowing motor sizing to begin sooner than the company’s traditional processes would have allowed.

The motion profile was implemented in MapleSim, and the simulation results were formulated into a common Speed-Torque graph (Image 2). In this graph, the machine’s duty cycle is seen to be well within the company’s motor requirements. This assured the company that, at every point in the machine’s proposed motion profile, the motor would be operating within safe limits, and that the motor itself was sized without an unnecessarily large margin of error.

Control Strategy Testing
The new machine would split the motor loads in half by using a dual axis closing mechanism, helping reduce the costs of a single, larger motor. A key requirement of the design required that both axes remained in parallel during the opening and closing of the mold. Misalignment of either axis would risk significant damage to the machine; therefore, it was necessary for the control strategy to ensure axis alignment under a variety of conditions. To reduce the risks of machine damage, virtual commissioning techniques were used to test the controller performance against the physics-based model that was previously created.

To prepare the model for virtual commissioning, it was refined to reflect the new dual-axis design. The new mechanism was duplicated and connected to a mold subsystem, which modeled the mold as a spring-damper system. This subsystem provided the required amount of force on the mechanism as it proceeded to close the mold and experience the pushback of the injection molding material. The MapleSim model was then exported as a Functional Mock-Up Unit (FMU), which acts as a standalone, executable model that can be used in a variety of other design tools. The FMU was imported into B&R Automation Studio, where it functions as a variety of inputs (motor torques) and outputs (sensor data) that can run in real-time for control testing.

Once in B&R Automation Studio, the accuracy of the new model and controller were tested to ensure that they could provide meaningful results for the company’s goals. In the weeks following the motion profile testing, the company created a physical prototype of their new dual-axis mechanism. While this prototype would be able to provide them with some testing information, the key piece of information - controller robustness to keep axis alignment - would impose signification machine damage, making repeated testing an extremely expensive choice on a physical prototype. By using a virtual model initially, these risks were avoided.  The results of the realism testing can be seen in Image 3, which show a very close fit between the model performance and the physical prototype performance.  By testing the controller against the virtual model, countless simulations can be run in a fraction of the time it would otherwise take with a physical machine, saving time and money to ensure a robust, reliable machine.

By using tools such as MapleSim, the precise loading requirements of the motors were simulated, ensuring the company had selected the right motor for the job. To avoid the costs and delays of damaging prototypes for controller testing, they were able to ensure the controller’s robustness by using virtual commissioning. Taken together, these techniques have given this company a powerful new set of design tools, helping them continue to stay one step ahead in an already competitive market.

Chris Harduwar is the Vice President of Automation at Maplesoft with two decades of engineering and operations experience. Chris's focus at Maplesoft is on strategic partnerships and exploring new applications for the world's most powerful symbolic math engine.