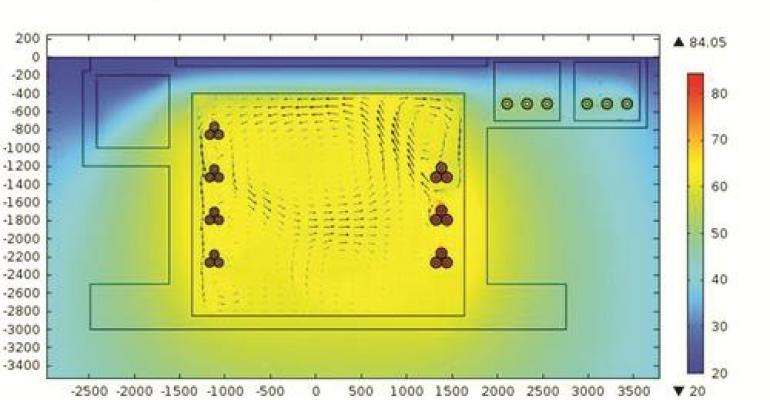 The term "multiphysics" is used to describe the simulation of multiple types of physics and their influence on one another -- for example, the investigation of the behavior of a chemical in liquid form will involve both chemistry and fluid dynamics.

Airplanes and wind turbines, to name two, operate in a multiphysics environment; while they, themselves, are solid structures, their performance depends on their interaction with the surrounding air flow. Since there are few scientists and engineers who are equally proficient in every branch of physics, computer models and simulation software are increasingly being relied on to determine what might happen when more than one set of physical laws and an engineering design collide. 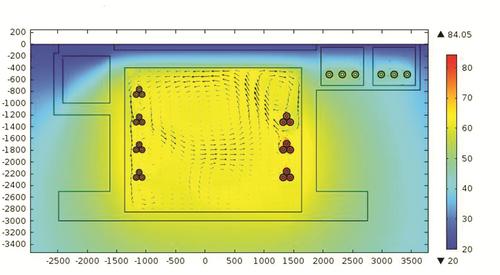 Dr. Kevin Guanyuan Wang, assistant professor at the Department of Aerospace and Ocean Engineering at Virginia Tech and a specialist in multimaterial fluid-structure interaction, atomistic-to-continuum coupling, and failure and fracture analysis, told Design News that it is not only impractical to expect engineers and scientists to understand all branches of physical science with equal depth, it is hard for them to even specialize in just two or three.

"Many scientists and engineers are still struggling with the interaction of a few (in most cases, two) physical domains (fluid, solid, etc), fields (mechanical, thermal, electrical, etc), or scales (macro, meso, nano, etc)," Wang said. "The lack of capability to predict multiphysics interactions often results in limited performance, overly conservative designs, and failures," he told us, citing the collapse of the Tacoma Narrows Bridge over Puget Sound in 1940 due to a phenomenon known as aeroelastic flutter.

"Let's say you wish to couple structural vibrations of a loudspeaker cone to the surrounding air," Sjodin told Design News. "The user first selects the physics of structural vibrations and then those of pressure acoustics for the sound pressure waves. Then, if the user later on realizes that this all needs to be coupled to an electrical circuit, that's the next thing he or she can add into the physics blend."

Sjodin said the biggest cost savings occur when multiphysics analysis comes early in the design process -- preferably at the conceptual stage. It can also be used for design optimization later in the process, where multiphysics effects can be very important as designers may need to vary a handful of parameters. Without the multiphysics analysis capabilities, the risk of making bad design decisions increases.

According to Wang, multiphysics problems are everywhere, and new frontiers will be plentiful, though multiphysics simulation is likely to be clustered around new application areas that receive a lot of investment, such as renewable energy, biomedical engineering, and nanoscale design.

"In a lot of applications -- for example, the development of metal- or carbon-based nanomaterials to store hydrogen in fuel cells -- what people are interested in is the properties and behaviors of the material at device scale," Wang said. "How they depend on the properties and behaviors of each individual nanomaterial unit at nanoscale is an important yet poorly understood multiphysics problem involving disparate length and/or time scales."

Simulation software can, as Sjodin puts it, allow designers to safely play with "all the knobs" without requiring them to be experts in every branch of physical science. Software can essentially hide all the technicalities of the simulation and expose only the most important parameters to the design engineer.