The ProtoCycler Recycles Your 3D-Printed Prototypes 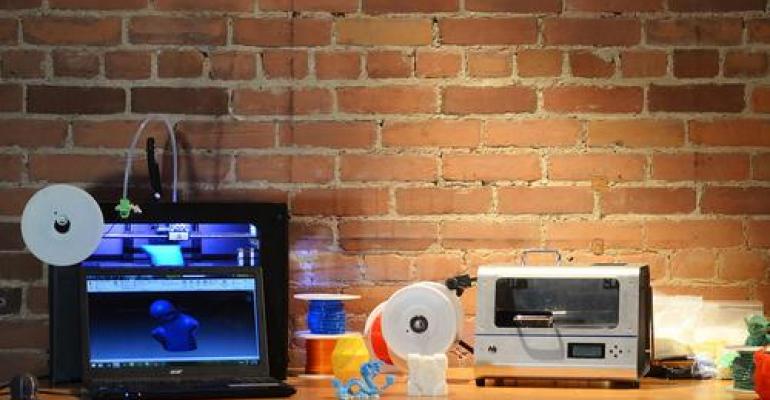 In my previous article, I covered some of the environmental implications of 3D printing. Another challenge is the proliferation of plastic prototypes that can begin to clutter up the office, the development lab, and even the local landfill. When you’ve printed a bunch of prototypes whose primary benefit was to show you what not to do with your design, the question becomes what to do with them.

Enter the ProtoCycler from Toronto-based ReDeTec. The machine recyles used protoytpes, accepting any plastic masterial -- including empty water bottles, cups, etc. -- and turns them into filament feedstock that is compatible with industry-standard 3D printers. 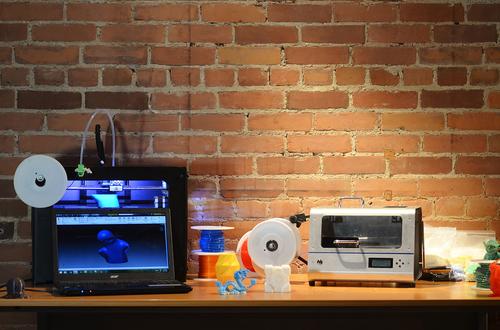 Dennon Oosterman, founder and CEO of ReDeTec, told Design News the machine was born at the University of British Columbia, where he, as an engineering student, wanted to tackle the waste being generated by 3D printers. Like many great concepts, the idea of a machine to recycle plastics into 3D printer feedstock was simple enough. The devil -- as it so often is -- was in the details.

Taking what is essentially a piece of industrial process equipment and making it fit on a desktop involved several challenges. First, it has to be easy enough to use without a skilled operator on hand, and second, it has to operate from a standard 115V outlet.

The ProtoCycler comes with preloaded settings for ABS and PLA, the most commonly used 3D printing materials. Beyond that, the system needs to learn the correct parameters to provide the best material consistency. Any material with a recycling code can be used.

This is done with an algorithm that can control a variety of process parameters, including temperature, pressure, extrusion speed, cooling rate, diameter, and spooling tension. Once the optimal set points have been found, the toaster-oven-sized unit maintains consistent thickness, in either 1.75 or 3 mm diameters, primarily by adjusting the extrusion speed, though other settings can also be varied if necessary.

Oosterman addressed the challenge of being able to feed a wide variety of materials into the ProtoCycler with smarts rather than brute force. Beyond the sophisticated control algorithms, the unit also has an innovative mechanical design, subject to a pending patent, which isolates the extruder auger from the melt zone. This is important to the end user, since it avoids the problem of plastic hardening around the auger when it cools, which can, in some instance, require a blowtorch to remove.

In operation, plastic material is fed into the ProtoCycler, which first grinds it into coarse particles about the size of rice grains. These are then melted and fed into the extruder subject to the controls described above. The filament is then taken up by a spool with the industry-standard 1 kg capacity. The spools are designed to work with any of the common 3D printer brands.

“We want to empower limitless creativity without worry about the safety or the cost, or the waste," Oosterman said.

ReDeTec received assistance from Autodesk as a member of its Cleantech Partner Program. The engagement originated at the MaRS Innovation Center in Toronto. Ultimately, it won Autodesk's "design-led revolution" cleantech product of the year.

The ProtoCycler will be available this fall with a pre-sale price of $700.