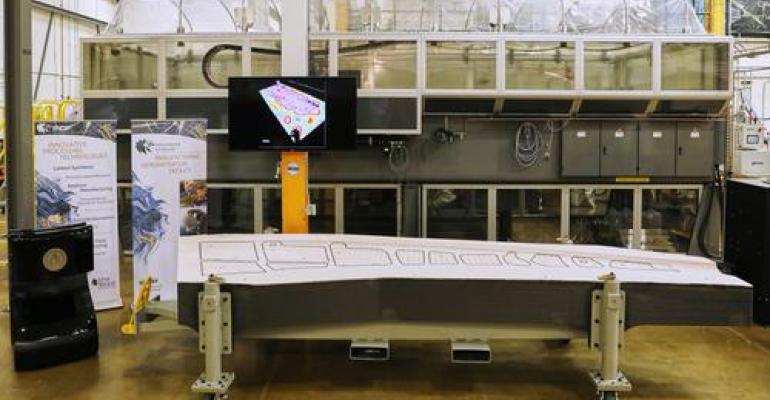 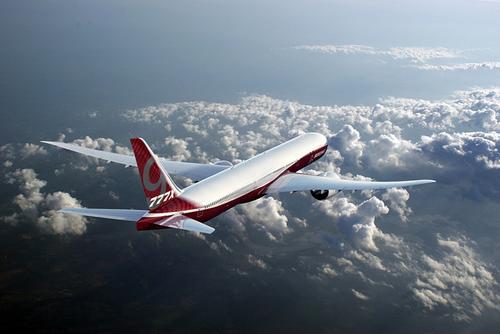 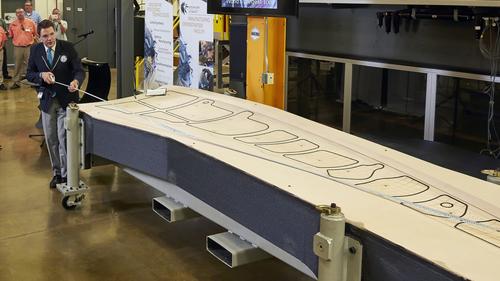 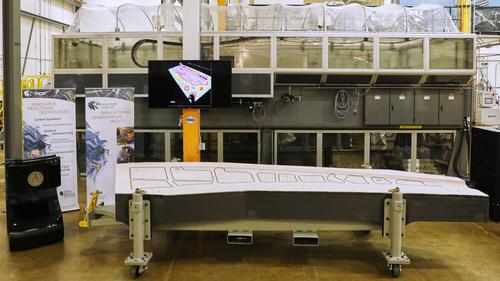 Guinness World Records judge Michael Empric measured the trim and drill tool to prove it exceeded the minimum dimensions of 0.3 cubic meters, or about 10.6 cubic feet, to qualify for the record title. The measurement was performed at an awards ceremony held at ORNL's Manufacturing Demonstration Facility, which houses the BAAM machine used to 3D print the tool. After verification testing is completed by ORNL, Boeing plans to use the additively manufactured tool in the company's new production facility in St. Louis. It will then be able to give the lab feedback on the tool's performance.