HomeDesign SoftwareOmron: Manufacturing Inches toward Industry 4.0
Recent
Design Software
Argo AI Expands to Austin and Miami in Search of More Challenges
May 18, 2022
12 Ideas that Could Change the World
May 18, 2022
Making the AC Power Main Intelligent
May 18, 2022
How to Make Sure Your Digital Transformation Doesn’t Fail
May 18, 2022
POLL
The Internet's Grooviest Slideshow of Legendary International Scouts
May 17, 2022
Electronics Industry Bolsters Root of Trust Security Efforts
May 17, 2022
3 Tips for Embedded Software Configuration Management
May 17, 2022
Novel 3D Printing Method Used to Replenish Coral Reefs
May 16, 2022 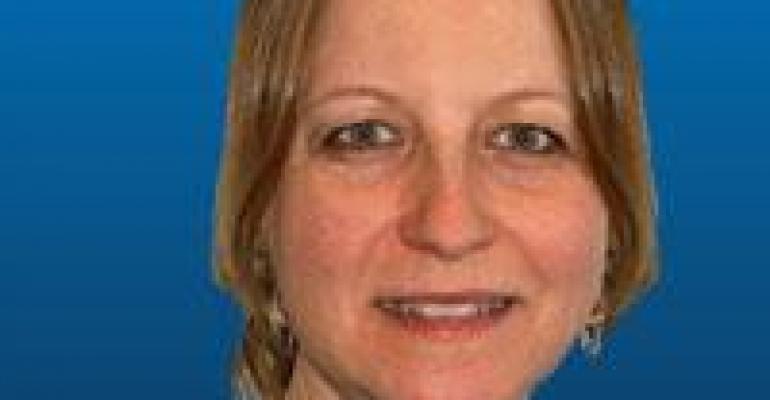 Just like smart connected consumer products, manufacturing holds much promise in the Internet of Things vision, in which machinery and devices on the factory floor and beyond are seamlessly connected via sensors and standardized connectivity infrastructure.

However, the dream of Industry 4.0 remains, at this time, just that. The reality is that manufacturing is limping, not galloping, toward the Industrial Internet of Things, and the road there is bumpy and full of challenges that won't be solved as quickly as the hype has led you to believe, said Monika Minarcin, industry marketing manager in charge of automotive and semiconductor for Americas for Omron.

"We don't have a precise definition of what Industry 4.0 is supposed to be, and there are overblown explanations for it," she said. "We're still in the infancy of what we can do on the shop floor. There is still quite a bit of work to do." 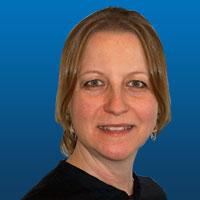 A Japanese multinational company that's been making sensors and control equipment for industrial automation for 80 years, Omron has seen manufacturing go through lots of changes. The company has customers from large automotive OEMS, such as Toyota and Honda, right down to the builders of machines and parts of those machines found on factory floors.

MORE FROM DESIGN NEWS: Can the Internet of Things and the Cloud Work Together?

The latest transformation in manufacturing that's leading to its adoption of Industry 4.0 has at its heart in the production and assembly line, where the move is from mass production of the same product to the production of different and sometimes custom products on the same line, Minarcin said.

"It's not just the same product over and over again," she said. "What you're starting to see is a high degree of customization in manufacturing. You still have large volumes, but they are large, customized volumes."

Minarcin used Birchbox, a subscription service that offers customers monthly tailored shipments of beauty and grooming products and gadgets, as an example of this new mass customization paradigm. "Every box comes out different depending on the customer preference," she said.

New business and service models such as this will inevitably effect changes to manufacturing, production, and assembly lines. To make it happen automatically, legacy systems that traditionally run repetitive processes, producing the same product over and over again, will need to be reconfigured to still do that but also automatically produce different products to fill custom orders," Minarcin said.

Key to making all of this work is not just the promised connectivity of the IoT -- which Omron is working to provide in its sensors and other components through a concept called tsunagi, the Japanese word for connectivity -- but also through how the resultant data is parsed, distributed, and shared throughout the system, she said.

"We're seeing a lot more interlinking, so all of a sudden you have more devices on your line," Minarcin said. "So one of the biggest challenges is what to do with all that data and how to control it."