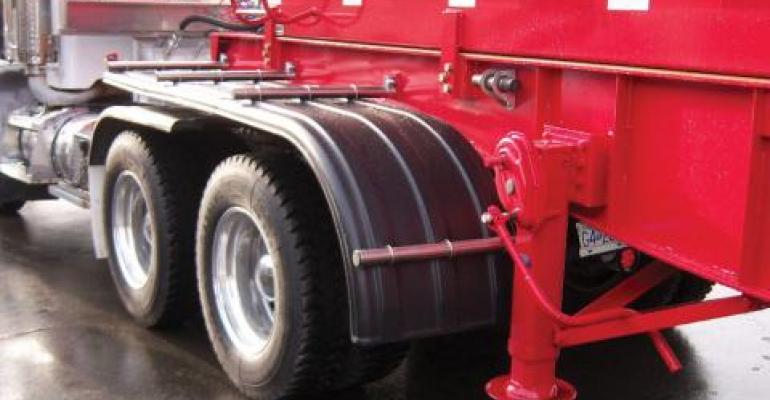 The federally funded National Additive Manufacturing Innovation Institute (NAMII) has awarded funds to its first member projects in applied R&D. The seven projects include several different additive manufacturing (AM) processes and both metal and polymer materials.

Founded in August last year, NAMII is the first of 15 planned centers of excellence aimed at revitalizing US manufacturing in the defense, energy, space, and commercial sectors. As key components in the Obama administration's billion-dollar National Network for Manufacturing Innovation (NNMI), the institutes are intended to encourage investment in US companies, and make US manufacturers more competitive. NAMII's formation highlights the fact that 3D printing and AM are now seen as major contributors to US economic health, as does the fact that they were featured in President Obama's state of the union address last month. 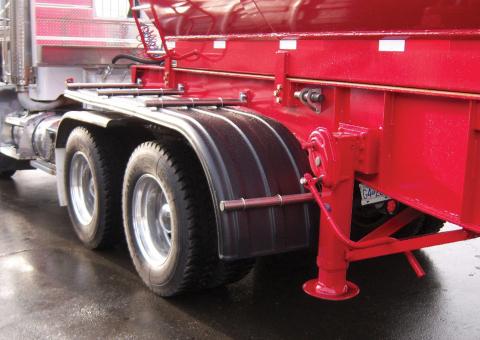 Centered in Youngstown, Ohio, NAMII is paying $4.5 million for about half of the projects' total costs, while members and their partners are contributing $5 million. Funds were awarded to proposals submitted in response to the institute's Project Call made last November at the Defense Manufacturing Conference in Orlando, Fla. Proposals had to target at least one of three technical topic areas: materials understanding and performance; qualification and certification; and process capability and characterization/process control.

Paramount Industries/3D Systems, Stratasys, and ExOne were listed among the 40 original member companies. Although none of them were mentioned in the list of winning project descriptions, three of the projects mention technologies specific to Stratasys: fused depositing modeling (FDM) and the high-temperature material ULTEM 9085.

Both of these technologies are featured in the winning project, "Maturation of Fused Depositing Modeling (FDM) Component Manufacturing," which includes small business part producer Rapid Prototype + Manufacturing LLC, the University of Dayton Research Institute, equipment manufacturers, and system integrators. It will look at ULTEM 9085's properties, with the aim of providing a design guide, data about critical materials and processing, and certification for machines, materials, parts, and processes.

Both technologies are also mentioned in two related winning projects headed by Northrop Grumman Aerospace Systems and Missouri University of Science and Technology: "Sparse-Build Rapid Tooling by Fused Depositing Modeling (FDM) for Composite Manufacturing and Hydroforming" and "Fused Depositing Modeling (FDM) for Complex Composites Tooling." Other partners include the Robert C. Byrd Institute's Composite Center of Excellence. Both projects aim at producing tooling quickly and cost-effectively for manufacturing composites. Although ULTEM 9085 is mentioned, its role in both projects is not clear.

Interestingly, Stratasys has already pioneered the idea of using AM technologies for making carbon composites in aerospace applications in its joint work with Oak Ridge National Laboratory. That partnership aims to develop a process based on Stratasys' FDM for making production volumes of carbon fiber composite components entirely out of autoclave. Its goals are to develop carbon fiber-reinforced feedstocks for FDM, and in-process inspection methods for assuring quality of the parts created.