Nabbing the Benefits of Generative Design Without 3D Printing 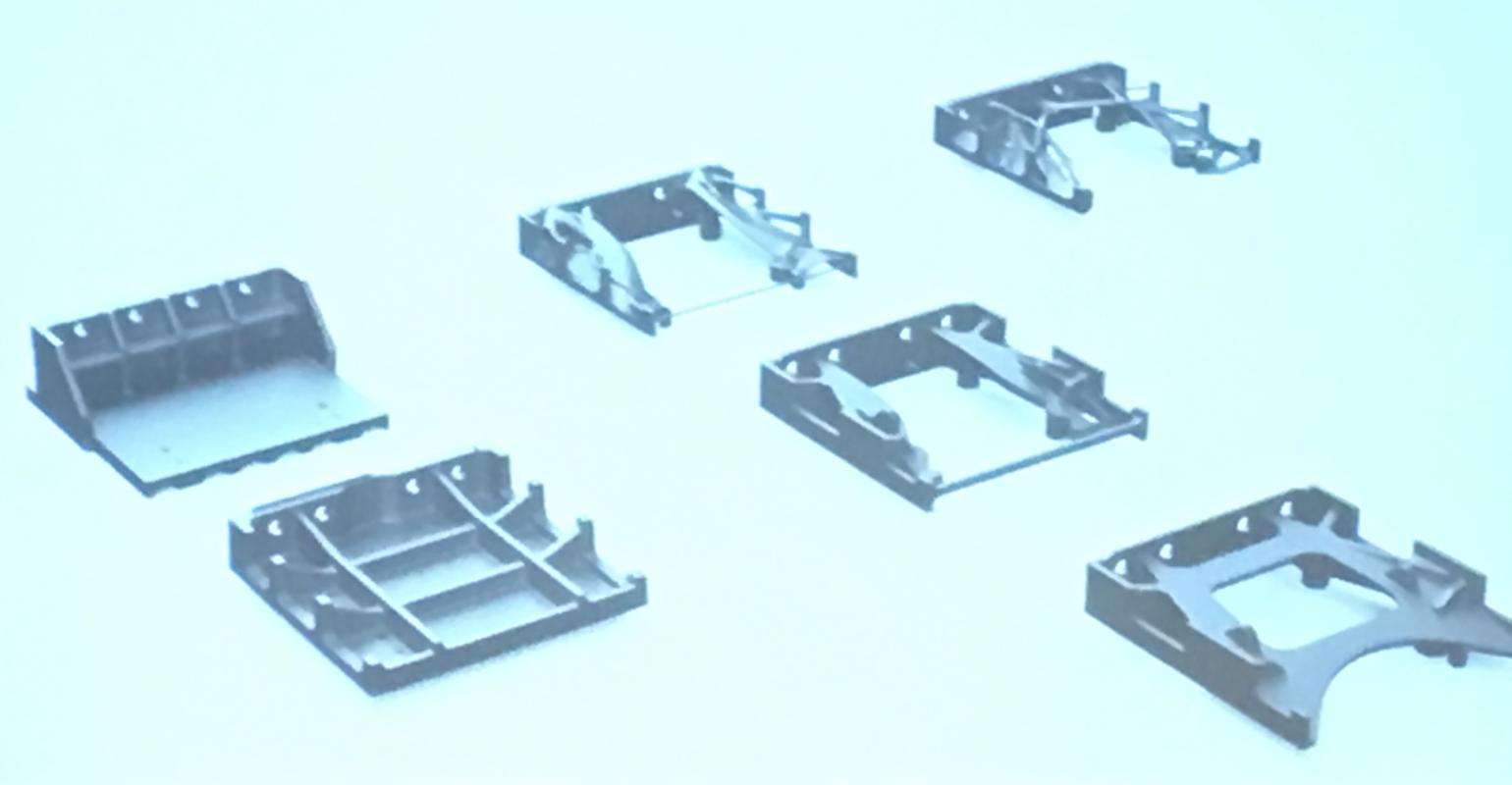 Revamping Engineering in the Digital Age

The German company Claudius Peters wanted to change its design process to improve its products. The company provides pneumatic conveyors, silos, clinker coolers, grinding mills, and packing systems, which can be found in cement, coal, alumina, and gypsum plants across the globe. “We like to do things at less cost, less weight, and less engineering,” Thomas Nagel, chief digital officer at Claudius Peters, explained during an Accelerate session. “We needed to get much better in all areas to reduce lead times, increase turnover, and lift customer satisfaction.”

In order to accomplish this, Nagel knew he would have to rethink the company’s engineering processes. “We used to have silos, where the engineering guys were separate from the manufacturing guys,” said Nagel. “We became convinced our know-how from yesterday would not prepare us for tomorrow. We needed to get agile, faster, and better.”

Turning to Scrum to Improve Engineering

The company turned to Scrum to improve its engineering processes. Scrum is a concept that comes from the world of software development. In Scrum, you have teams of five to nine people who complete prioritized product-backlog items in iterations called sprints. These backlog items can be features, scenarios, or stories. A sprint is typically two to three weeks. “We looked at Scrum because we wanted to look at design differently,” said Nagel. “Design thinking at lean start-ups is often based on Scrum. We needed to learn new digital skills and learn how to get to the next step.”

Nagel realized that part of his challenge in changing decades-old processes would involve bringing in a new generation of engineers. Young engineers needed to be part of the change. “Our project team is like an incubator. It includes young people who are willing to change,” said Nagel. “We understood that the electric light didn’t come from the continuous improvement of candles. We needed to completely change how we were doing things. That’s why we tried generative design.”

The first project they took up in the new approach was a part that goes on one of the company’s coolers. “We had to change the clinker cooler. The change had to be as cheap as possible,” said Nagel. “We wanted to reduce the weight and cost. The original design for the cooler parts was heavy duty.”

In order to come up with new engineering ideas, the SCRUM team turned to new design techniques. “We decided to change the way we think. We looked at the constraints and the loads. We brought in our IT, design, and engineering teams. We decided to try generative design,” said Nagel. “The result was surprising. We would never have come up with the design it produced. We examined it to make sure all the loads and constraints were correct. They were. And the part was 40% lighter.”

Part of the overall goal for creating new parts was to make them affordable. “The process of creating the new part involved 3D printing, and we couldn’t bear the cost of 3D printing. So, we took the design and re-engineered it to support conventional manufacturing,” said Nagel. “We reverse-engineered the part and added in the information from the foundry. We found it needed some more material. So, we added more material. And even with added material, it was still 30% lighter. Our customers were excited.”

Since getting the positive result using generative design, the company has made it a standard process for parts design. “We continue to use generative design as an idea generator. We’re often very surprised with the result,” said Nagel. “Since we don’t want to do 3D printing, we reverse engineer the generative design and make the part conventionally. Maybe it only saves 30 percent of the weight instead of 40 percent, but it’s still a significant savings.”

3 Ways to Improve Your Software Development Environment
May 05, 2021