Myo Wants to Be a Mouse for All Your Electronic Devices 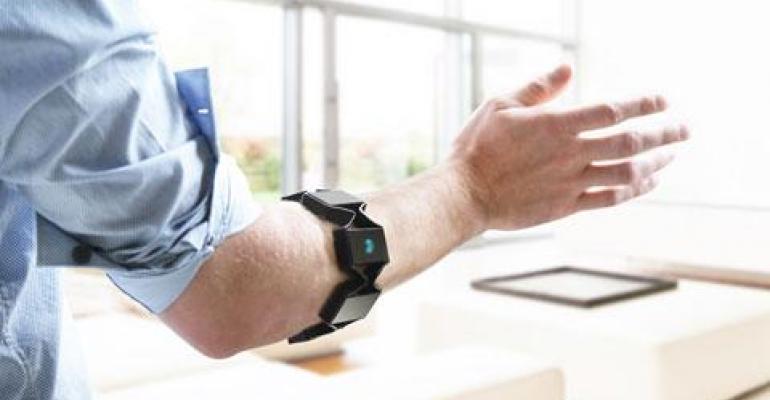 Is it finally time to retire your standard computer mouse? Canadian startup Thalmic Labs' Myo is an arm-worn device that lets users control computers, smartphones, and other digital devices using only hand and arm gestures.

Myo's combination of sensors including, EMG sensors, an accelerometer, magnetometer, and gyroscope allow it to detect gross movements as well as small movements including waving and fist clenching. Using Bluetooth Smart, the armband can translate moves into on-screen commands. 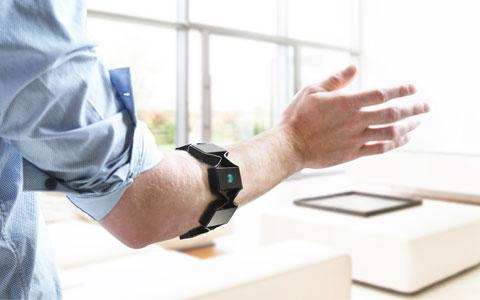 Speaking at SXSW Interactive Thalmic Labs CEO Stephen Lake has uses for Myo beyond what's available today in human-computer interfaces. The device has been initially targeted at the consumer market, but has also found a home in other areas, including healthcare technology.

MORE FROM DESIGN NEWS: The 9 Most Innovative Technology Startups of SXSW 2015

MD+DI has reported that Myo has found uses in surgery:

Developers have also used Myo's open API to use the device for stroke rehabilitation -- providing biofeedback to retrain stroke victims for proper movement. With a $199 price tag Myo could soon be a new favorite tool among the DIY/Maker Movement set.

Any cool ideas for projects? Maybe combining the Myo with an Arduino board?

Will This Wearable Device Kill the Computer Mouse? | MD+DI