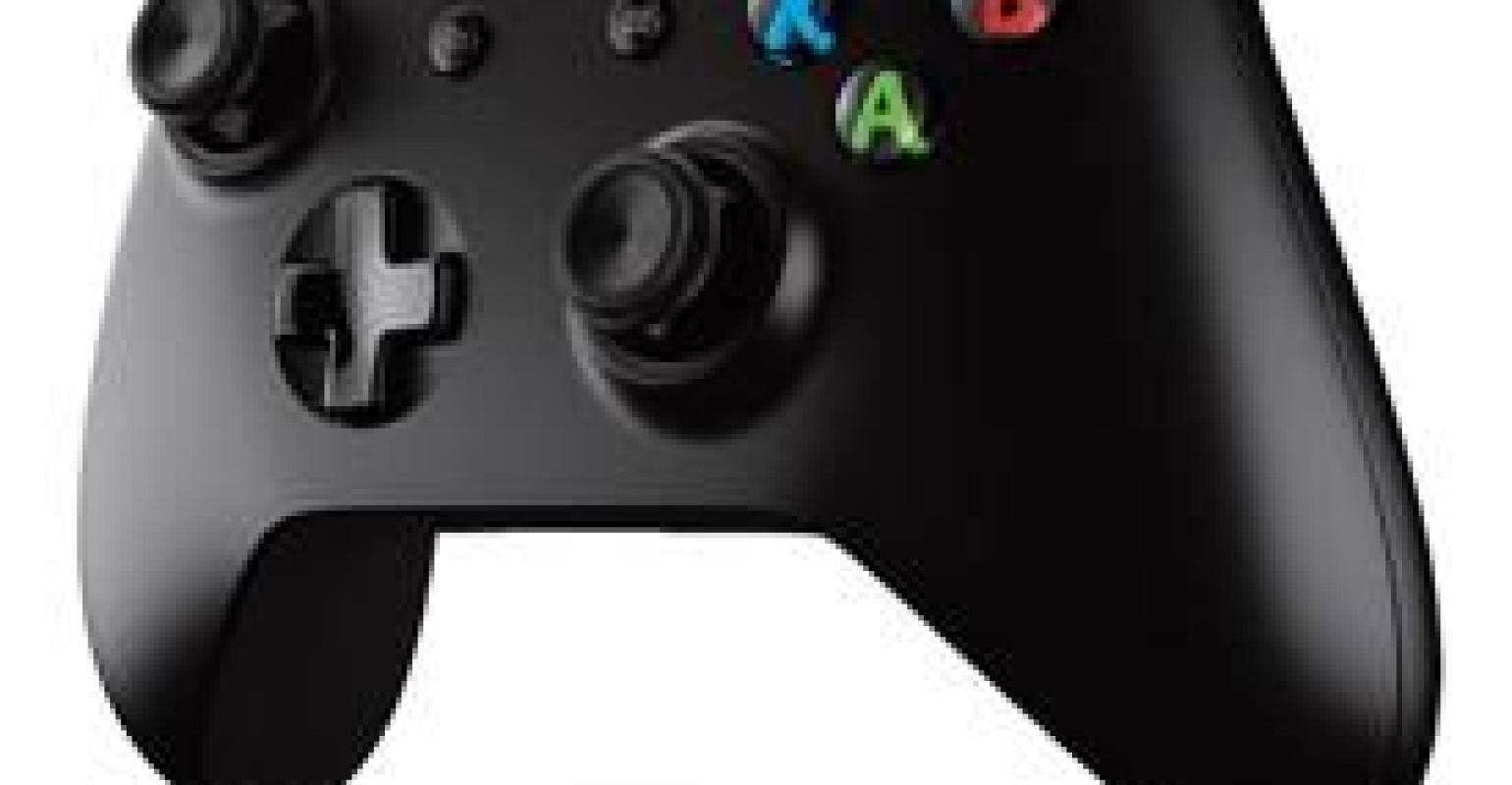 With the holidays fast approaching, two new items are sure to be on many people's Christmas lists. For people of all ages, the Xbox One and the PlayStation 4 are the hot new items to have right now.

In fact, with both of the consoles recently being released, many stores have already sold out of them. Since the console release is such a big competition for each of these companies, each one was looking for every possible advantage it can have. For Microsoft that meant reportedly investing more than $100 million into researching its controller alone. 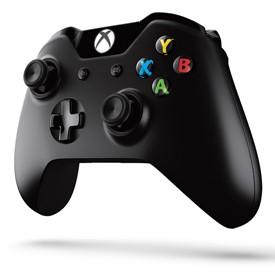 Microsoft began with the size of the controller. This included creating different molds and 3D-printed versions of the controller. Length and width were varied up to 8 mm in each direction along with different sizes for the lobes -- or grips -- of the controller. In addition, the angle, style, and thickness of the triggers and joysticks were also varied. From there the best results were narrowed down, and actual working prototypes were made for people to test with the consoles.

Additional concepts were also designed and tested for the new Xbox controller. These included ideas that some of the competition has already implemented, such as touchpads, integrated cameras and speakers, and projectors. Each of these features was eventually ruled out as unnecessary or not fit for the new console. For example, the camera would not add any improvement due to the Kinect camera that comes with each console. Also, an added display would keep the user's eyes off of the TV, a place where Microsoft wants its users to pay the most attention, and also kill the battery much faster. Microsoft also experimented with some more bold ideas such as a scent emitter in the controller -- dubbed as "smell-o-vision."

So, with more than $100 million spent on different prototypes and discarded ideas, what is new and improved with the controller? Well, users get slightly smaller joysticks; buttons that are slightly closer to one another; and a custom communication protocol for improved bandwidth and latency between the controller and console. All of these sound great, but most the users will not even notice the difference.

One added feature, which will be a great asset, is a new vibration motor architecture. Instead of the traditional two motors, one in each gripper, the controller features four -- two in the traditional location and two more at the top of the controller by each trigger. The new design should allow for more interesting rumble techniques and a better feel during game play.

But, overall, it seems as if Microsoft has not gotten much out of its investment. Possibly if the investment was not so large, it could have lowered its opening price of the console to take somewhat of an advantage in this highly competitive market.