Manufacturers and Companies Are Struggling with Conflict Minerals Reporting 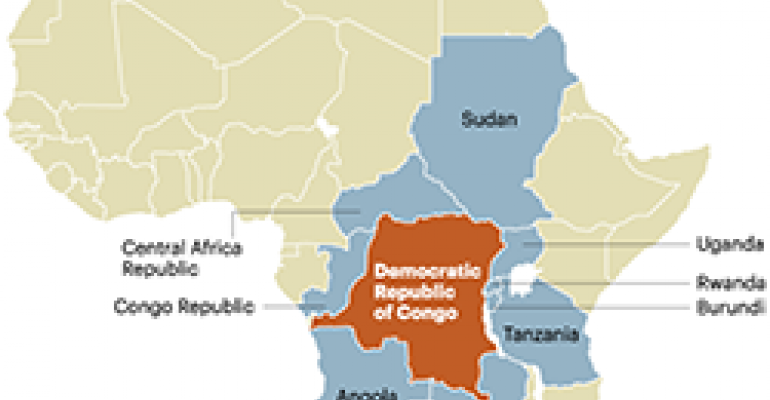 When the Dodd-Frank Wall Street Reform and Consumer Protection Act was signed into law in 2010, the US Securities and Exchange Commission (SEC) was allowed to create rules mandating manufacturers doing business in the US to disclose their use of so-called "conflict minerals." These minerals are used to produce tantalum, tin, tungsten, and gold -- known collectively as "3TG" and widely used in electronic components. Many originate from the Democratic Republic of Congo (DRC) and surrounding warlord- and militia-ravaged countries.

In attempts to weed out illicit 3TG trade and funding to the warlords and their violent causes, the US does not outright ban conflict mineral use, but it believes the public SEC filings will discourage companies from using DRC-region sources, encourage them to take action on their supply chains, and (over the long term) spawn alternative materials. To meet this year's deadlines, companies submitted their reports to the SEC by June 2.

To avoid detection, local mining interests in the DRC have been known to smuggle the minerals to smelters in neighboring countries, making it extremely difficult for manufacturers sniffing their trail. According to Charles Riepenhoff, managing director of KPMG's Forensic Advisory Services, the long and complex nature of the supply chain is proving to be a formidable barrier to compliance. 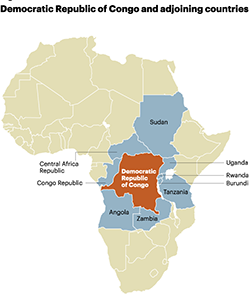 "Many companies are working cooperatively with their suppliers to develop the required information throughout the supply chain, but it's a journey over time to develop and verify the validity of such information," Riepenhoff told Design News.

"Many companies are, as demonstrated by their 2014 filings, relying on the conflict-free smelter audit process. Some companies have developed closed-loop systems which account for the source through production and use of the minerals."

Riepenhoff is referring to recently established industry coalition and NGO programs in which smelters can get certified as being conflict-free after passing third-party audits. Closed-loop supply chains, naturally, are viable only for the largest organizations with the power to have captive suppliers.

To comply with the disclosure rule, companies have had to take on full-time staff to trace the often circuitous origins of the minerals. A PricewaterhouseCoopers survey conducted last year found that 89% of companies today employ at least one full-time worker tasked with 3TG reporting compliance and 6% have more than five employees focused on compliance.

MORE FROM DESIGN NEWS: US Faces Off With China Over Rare Earths

But the stakes may be about to get even higher. Last month, the European Union voted to pass a law requiring companies to certify that they do not use minerals that fuel violent conflict and human rights abuses.

For US companies doing business in the EU, the new rules may require them to once again revamp their compliance processes. While they will have a grace period until 2017, it may take just that long to refine their processes, and multinational organizations will need to mind both US and EU regulations.

MORE FROM DESIGN NEWS: Choosing the Best Technology for Your Application

"Companies should consider reviewing their conflict minerals policy, process, and reporting under US regulations and integrate this with the EU requirements -- a form of integrated compliance -- to gain efficiencies throughout the organization related to conflict minerals," Riepenhoff told Design News.

While there is some evidence that efforts to expose the use of conflict minerals have significantly reduced the amount of money diverted to Congolese warlords from the sale of all minerals except for gold ore, the news is less great for Dodd-Frank compliance. Recently, the nonprofit group Global Witness analyzed 100 conflict minerals reports from US companies and found that nearly 80 percent of them failed to meet the minimum requirements of the US conflict minerals reporting law. With the more stringent EU rules, it would appear that companies have a long, long way to go with their supply chain and compliance strategies.