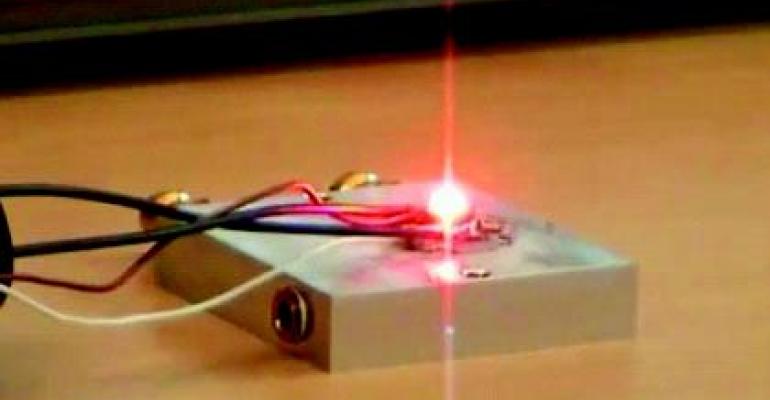 One of the complex aspects of light-emitting diode (LED) system design is the thermal management. Do it right, and your LED lives a long, bright life. Analyze the thermals incorrectly, and you ruin your LED's performance, making it dimmer and causing it to fail prematurely.

A new method combines hardware measurement and computational fluid dynamics (CFD) software to let engineers predict the heat inside an LED, or an integrated circuit, as well as in the systems and subsystems surrounding it. Engineers from Mentor Graphics, which developed the new methodology, say the ability to scientifically characterize the thermal behavior of the component, as well as its systems and subsystems, has been missing up to now. 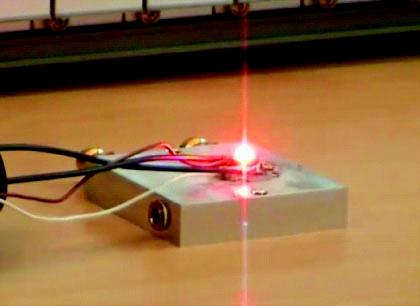 Few engineers would argue with Isaac's assessment. Most know they need to characterize all three levels -- the device itself, the printed circuit board, and the surrounding system -- whether they're designing an automotive headlamp or a massive sign at Times Square. However, most use seat-of-the-pants methods, calculating their thermal needs from data sheets published by component manufacturers. For them, the question is not whether those sheets are accurate, but whether such methods really help determine larger system performance.

"Thermal experts are usually really good," Isaac says. "But if they're just 10 percent or 15 percent off, then you end up kidding yourself" about the thermal model's value.

Mentor Graphics' solution is to port the information from the in situ measurement hardware to a CFD model running on a separate computer. The company employs a hardware system known as T3Ster, which uses thermistors or similar sensors to measure electrical current from the pins on an LED's package. T3Ster then employs its own software to create a "structure function" from the data points, making a graph that plots thermal resistance against thermal capacitance for each layer of the device. The hardware sends the R-C plots to a CFD-based package called FloTherm, which does a big-picture heat analysis of the entire system.

"This method gives us a phenomenal amount of data," says Keith Hanna, director of marketing for Mentor Graphics' mechanical analysis division. "It lets us see the heat path from the source all the way out to ambient."

Mentor Graphics' engineers say that the key to the methodology is T3Ster's ability to convert the massive number of data points into an R-C model that the CFD software can use. Up to now, they said, there has been no way for a CFD system to manipulate the data created by the test and measurement hardware.

A better understanding of the thermal mechanics of any LED-based device could be a critical step forward for engineers. In the electronics industry, widely published data suggests that if an LED's junction temperature stays at about 100C, the part will last for 80,000 hours. Boost that temperature to 135C, and the part's lifetime can drop to about 20,000 hours. Mechanical engineers have long believed that if they can characterize the path to ambient accurately, they can draw that heat away from the junction and keep the device at 100 degrees.

"It just makes sense," Isaac says. "LEDs and ICs are using more power and running hotter, so it all comes down to how well you can manage the thermal effects in your system."