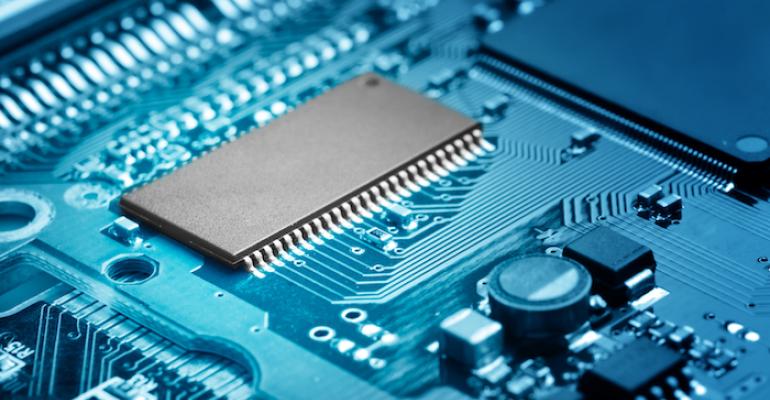 2019 was a great time for merger and acquisition business in the semiconductor and electronic design automation tools industries. But what will the future hold?

There was an uptick in M&A activity for the semiconductor space in the first eight months of 2019. This was a welcome change after the market slowing in 2017 and 2018. The combined value of 20-plus M&A agreement announcements reached over $28 billion for the purchase of chip companies, business units, product lines, intellectual property (IP), and wafer fabs between January and the end of August – according to the Fall 2019 IC Insight’s McClean Report. This amount does not include transactions between semiconductor capital equipment suppliers, material producers, chip packaging and testing companies, and electronic design automation (EDA) software firms.

According to the IC Insights report, the jump in acquisition in 2019 is being driven by M&A deals for networking and wireless connectivity ICs and by semiconductor suppliers looking to add products for automotive applications and higher-growth markets.  M&A announcements this year are also resulting from companies refocusing themselves and shedding businesses, such as Intel’s deal in July 2019 to sell its cellphone modem business to Apple for about $1 billion. This happened after the IC giant struggled for eight years to unseat Qualcomm as the market leader.

Further, in May 2019, Marvell announced the sale of its Wi-Fi Connectivity business to NXP for $1.7 billion.  That month, Marvell also said it would acquire GlobalFoundries’ ASIC business and buy Multi-Gig Ethernet and networking controller supplier Aquantia for as the company shifts emphasis to data centers and related networks. There have been a half-dozen semiconductor acquisition announcements in 2019 valued at $1 billion or more.

Looking at the long term picture, the EDA tools market is projected to reach USD 9.49 billion by 2024, registering a CAGR of 7.8%, accordioning to a Electronic Design Automation Tools (EDA) Market report. Supporting this growth projection is a report from the Electronic System Design (ESD) Alliance Market Statistics Service (MSS) that the EDA industry grew by 6.6 percent for Q2 2019 to $2472.1 million, compared to $2318.5 million in Q2 2018. The ESD Alliance’s MSS report tracks – among other things - revenue for the major categories (CAE, PCB & MCM, IC Physical Design and Verification, SIP and Services) from Q1 1996 through Q2 2019.

This growth in EDA tools has be attributed to demand from new customers in the neural networks, artificial intelligence, automation and cybersecurity markets. Traditional EDA customers are seeing growth as they move into advanced nodes.

But enough about the numbers. Let’s look at the actual 2019 M&A activity in the chip development EDA tools space:

a) Cadence to acquire AWR from National Instruments

Cadence Design Systems has agreed to buy the AWR RF-design company from its current owner National Instruments for approximately $160m. Cadence expects to be able to provide improved integration between its existing analog and RF design tools and the AWR portfolio. The integrated flows will also be connected with NI’s LabVIEW and PXI modular instrumentation systems as part of a new strategic alliance, supporting both design and semiconductor test. The acquisition is expected to be in the first quarter of 2020.

Z Circuit supplies high-end cell library characterization and validation tools to some of the largest semiconductor design companies in the world.

Northwest Logic is a supplier of memory, PCIe and MIPI digital controllers IP. Rambus has recently announced a PCIe 5.0 interface solution including both PHY and digital controller from Northwest Logic. It provides 32 GT/s bandwidth per lane with 128 GB/s bandwidth in x16 configuration. In addition to PCIe, the PHY supports Compute Express Link (CXL) connectivity between host processor and workload accelerators for heterogenous computing.

Both the semiconductor and EDA tools markets are posed for more growth in terms of mergers and acquisitions thanks to demand for new chip technologies in the AI, automotive and cybersecurity spaces. On the downside, the ongoing U.S.-China trade war and government agencies protecting domestic semiconductor industries have discouraged some companies from attempting to strike large acquisition agreements in recent years. This will most likely affect domestic M&A activity, as well.