Graphene Ink Is the Key to Next-Gen Energy Storage

A professor at a Manchester University in the United Kingdom has launched a three-and-a-half year project to create a graphene-ink 3D desktop printer to develop the next generation of energy-storage systems.

Craig Banks, from Manchester Metropolitan University, is leading the new project with £500,000 (about $781,000) in funding from the Engineering and Physical Sciences Research Council to develop a desktop printer that can create batteries, supercapacitors, and other energy-storage devices out of graphene.

The aim is to incorporate graphene ink and use novel 3D structures to increase the charge storage of batteries—giving them a longer life and a greater charging capability—to meet future energy-storage demands, he said in a press release about the project.

Graphene is 200 times stronger than steel and more conductive, which makes it a good choice for the development of lithium- and sodium-ion batteries and supercapacitors for a next-generation energy storage system (ESS), Banks said in the release. 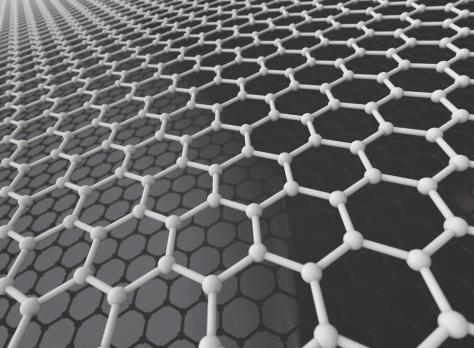 “In addition to the choice of material, the overall architecture of ESS are of critical importance,” he said. “The architecture of ESS can be improved through the use of 3D structures, which have high surface areas, good electrical properties and hierarchical pore structures/porous channels.”

Indeed, graphene is increasingly being seen as the material that could evolve the lithium-ion structure that has dominated battery design for so long but has been plagued by limitations including in battery life and recharge time.

Bringing graphene together with 3D printing could hasten the design of new and better batteries for everything from consumer and household devices to large-scale renewable storage systems, Banks said.

“We’re trying to achieve a conductive ink that blends the fantastic properties of graphene with the ease of use of 3D printing to be manipulated into a structure that’s beneficial for batteries and supercapacitors,” he said in the release.

To do this, the project must refine the 3D printing process somehow to eliminate the current need to cure each layer that’s printed for an hour before another layer can be applied to make to facilitate more rapid and pure development of the process, Banks said.

“We need to figure out a way to cure it directly, possibly by shining a UV light on to it, as anything above a micron level takes a long time,” he said. “Ideally, we could have the brilliant scenario where you just plug in and go — printing whatever structure you want out of graphene from a machine on your desk.”