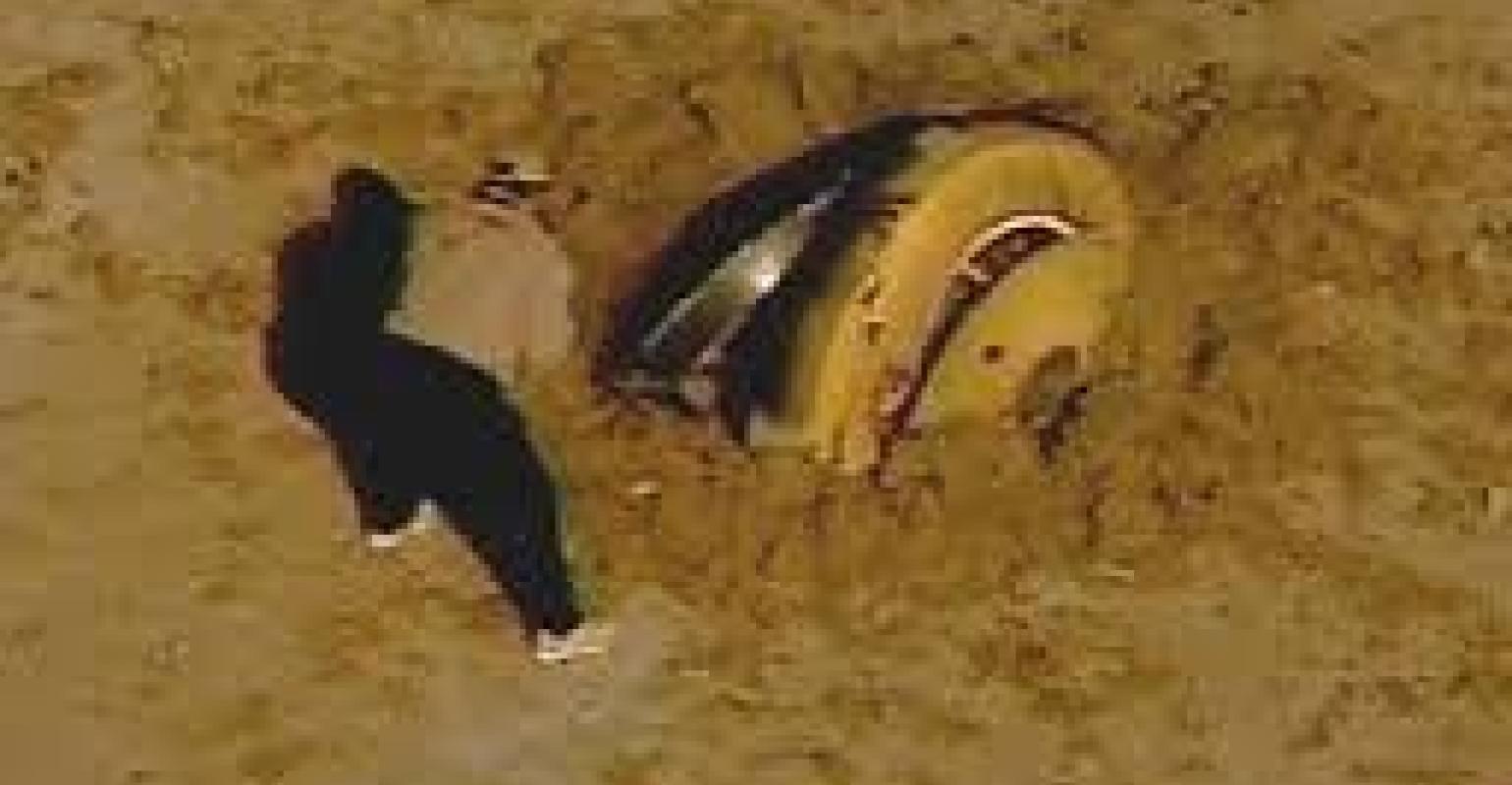 The Genesis was a NASA probe designed to gather a sample of solar wind and return it to earth -- the first mission designed to bring samples back since the Apollo Program. Launched on August 8, 2004, the probe did a great job getting close enough to the sun to collect samples. But the return ride turned into a disaster.

On September 8, Genesis crash-landed in Utah as it returned to Earth. An engineering design flaw prevented the deployment of its drogue parachute. The crash contaminated many of the sample collectors, and although most were damaged, many of the collectors were successfully recovered. 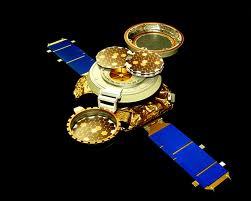 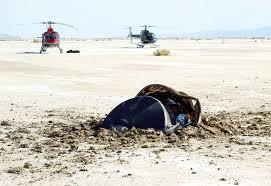 Genesis was a Discovery mission run by NASA's Jet Propulsion Laboratory (JPL) at the California Institute of Technology. The spacecraft was designed and built by Lockheed Martin Space Systems for a total mission cost of $264 million.

The mission's primary science objectives were to obtain precise solar isotopic abundances of ions in the solar wind, to obtain greatly improved solar elemental abundances, and to provide a reservoir of solar matter for 21st Century science to be archived similarly as the lunar samples.

The sample return capsule entered Earth's atmosphere over northern Oregon at a velocity of 24,706 mph. Due to a design flaw in a deceleration sensor, parachute deployment was never triggered. The spacecraft's descent was slowed only by its own air resistance. The planned mid-air retrieval could not be carried out, and the capsule crashed into the desert floor of the Dugway Proving Ground in Tooele Country, Utah, at about 193 mph.

The capsule broke open on impact, and part of the inner sample capsule was breached. The damage was less severe than might have been expected given its velocity. To some extent the impact was cushioned by soft muddy ground.

A 16-member NASA Mishap Investigation Board (MIB) was appointed, including experts on pyrotechnics, avionics, and other specialties. The MIB started its work on September 10, 2004, when it arrived at Dugway Proving Ground. Both JPL and Lockheed Martin prepared flight data and other records for the MIB. 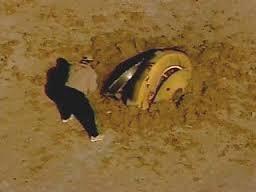 On September 20, 2004, the MIB announced that the capsule, having had the science material extracted, would be moved to the Lockheed Martin Space Systems facility near Denver. A possible root cause of the failed deployment of the parachutes was announced on October 14. Lockheed Martin had built the system with an acceleration sensor's internal mechanisms wrongly oriented. A G-switch was installed backward, and design reviews did not catch the mistake.

The intended design was to make an electrical contact inside the sensor at 3g, maintaining it through the maximum expected 30g, and then breaking the contact again at 3g to start the parachute release sequence. Instead, no contact was ever made. The same general parachute concept -- with a correctly oriented accelerometer -- was used on the Stardust sample return spacecraft, which landed successfully in 2006.

NASA investigation board chairman, Michael Ryschkewitsch, noted that none of the stringent review procedures at NASA had picked up the mistake. On January 6, 2006, he revealed that a pre-test procedure on the craft was skipped by Lockheed Martin, and he noted that the test could have easily detected the problem.