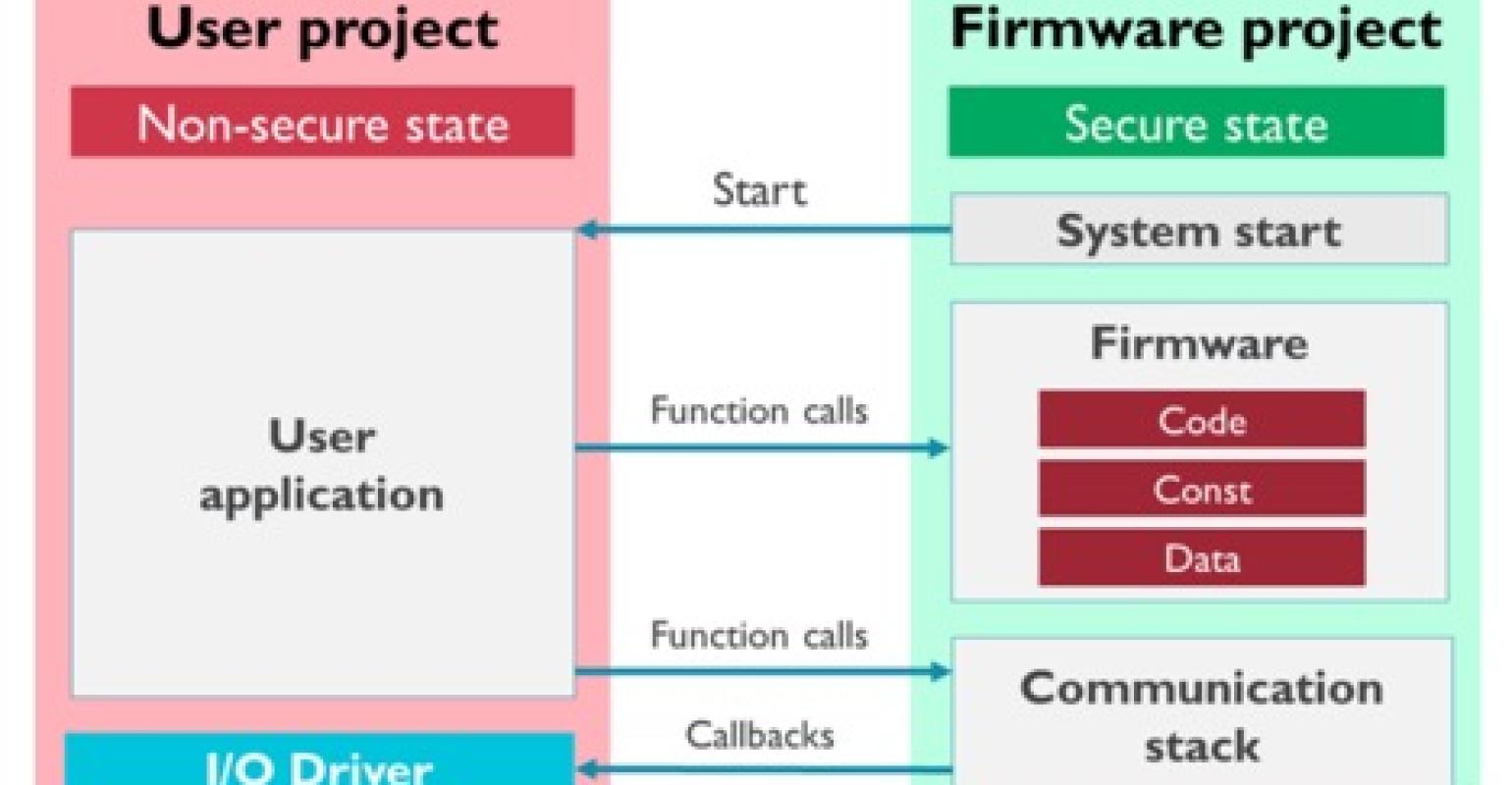 Digging Deeper into TrustZone for ARMv8-M

TrustZone is the tool that developers can use to improve their system security. But only through proper use will any system become more secure.

In my recent post, “An Introduction to the ARMv8-M Architecture,” we started to examine the new ARMv8-M architecture that includes the Cortex-M23, Cortex-M33, and Cortex-M35P processors. We saw that these processors include an optional security extension known as TrustZone, which is new to the ARM Cortex-M processors. In this article, we’ll begin to examine TrustZone and how embedded software developers can use it to improve their systems' security.

TrustZone is designed to help the embedded systems developers working on resource constrained devices improve their security architecture. It provides developers with a way to containerize and isolate their software while still providing characteristics expected on a Cortex-M processor like low interrupt latency. TrustZone breaks up the memory, processing domain, and application into two separate domains—Secure and Non-Secure, which are also sometimes called trusted and user applications, respectively.

The user domain contains items such as user applications, a RTOS, device drivers, protocol stacks, and general peripherals. The user domain behaves exactly as today’s typical Cortex-M application. In fact, a developer could use a TrustZone processor with TrustZone disabled and they would not notice any difference. That would defeat the whole purpose, though. The secure domain contains several items that are designed to secure the system, such as secure boot, secure storage, cryptographic libraries, and even RTOS tasks and kernel code. These items certainly exist in today’s user applications. But with TrustZone, they now have the ability to exist in a state where they are no longer directly accessible without explicitly doing so.

Developers working with TrustZone for the first time will discover that even the way the software is developed is different. Instead of using a single code project, developers will now need to break their application up into two separate applications: the firmware project and the user project. The firmware project contains all the secure code for the application and will reside in the secure memory locations. These memory locations are not accessible to the outside world or the user application unless a developer specifically creates a secure gateway in their code to expose a secure function. It’s important to be aware, though, that the secure region has complete access to all memory locations. This means that software written for the secure domain needs to be very careful if it plans to access data or firmware in the less secure user application space.

TrustZone applications start out by executing in the secure domain. Developers start with their secure boot application and can bring up their processor. Once this is done, the execution can switch from the secure state to the user state and begin executing the user code. An example can be seen in the figure below.

When the processor switches from the user state to the secure state, hardware handles the transition and the developer doesn’t need to add code. Instead, a CPU instruction is automatically added by the compiler, indicating the switch into the secure state. The worst case deterministic overhead to switch between the two states is three clock cycles. Depending on the application, the overhead could be larger if the developer is making a function call and needs to verify function parameters or test a pointer that is being passed between the domains.

As developers first encounter TrustZone for the Cortex-M, they’ll discover that the way in which they write their applications will be forever changed. They will literally have to set up two applications, where one will exist in a user domain and the other in a secure domain. Having to develop software differently isn’t necessarily a bad thing when the opportunity exists to improve the system's security. Developers will need to carefully think through their applications' architecture and make sure they properly identify the domain in which their software and data should exist. TrustZone is the tool that developers can use to improve their systems' security. But only through proper use will any system become more secure.