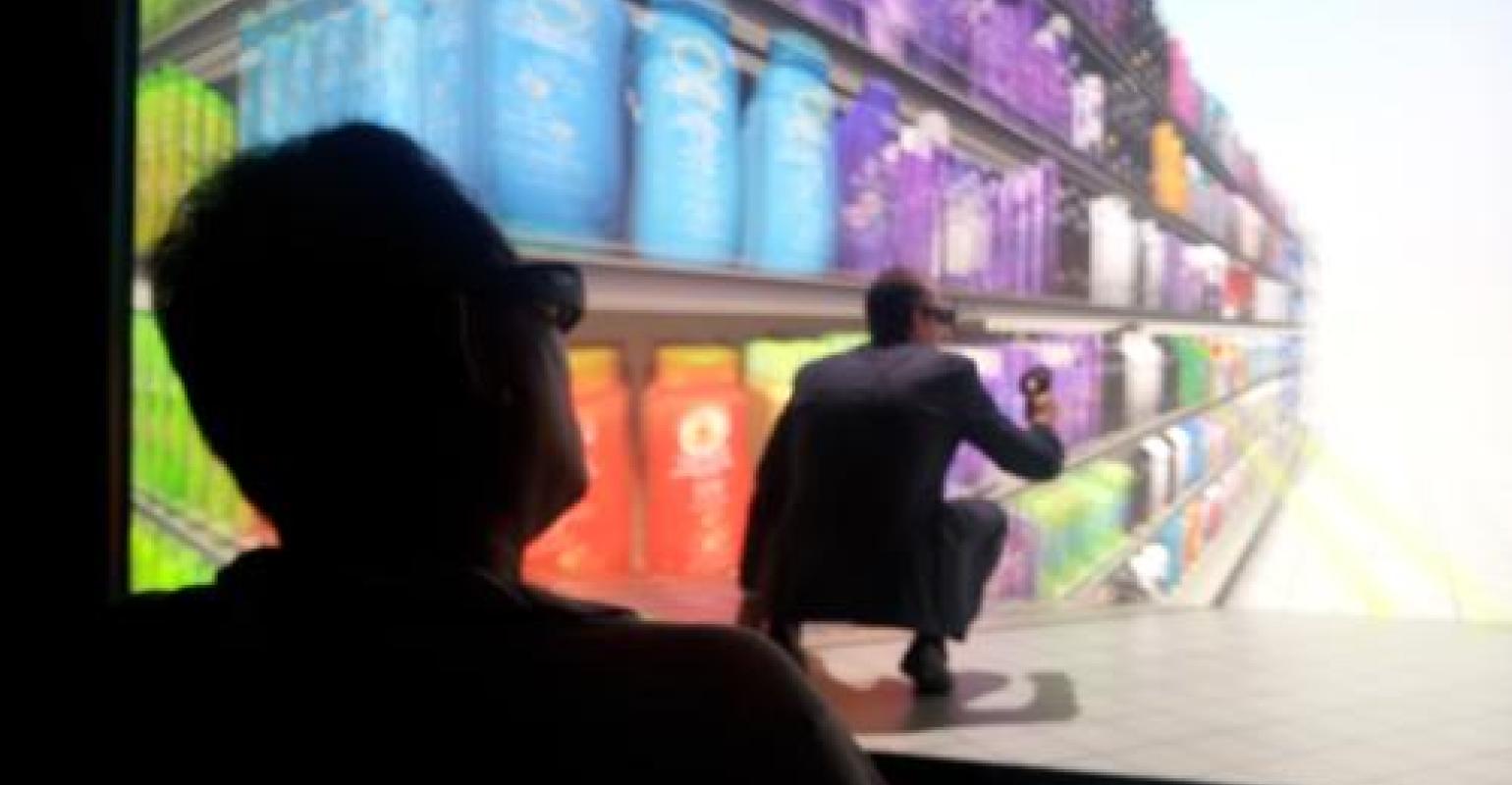 Virtual Reality has certainly come a long way since the days of Nintendo's abysmal Virtual Boy gaming platform. Actually, VR can be traced all the way back to the 1860s when 360-degrees art using panoramic murals was all the rage. Since that time, companies have incorporated the latest technology to simulate environments and objects that can be interacted with.

In the 1920s, vehicle simulators were used to test functionality and comfort, in the 50s, rudimentary 3D glasses were used in movie theaters, and in the 60s, the military began using it in flight simulators. While Google street view may seem like a mundane VR experience, something similar was done in 1977 with a group of MIT students who designed the Aspen Movie Map that allowed users to walk through the town of Aspen, Colo. in two seasons (summer and winter) or through polygons. The VR seasons were done through a series of photographs while the polygon mode was created using basic 3D modeling (just like Google Maps). 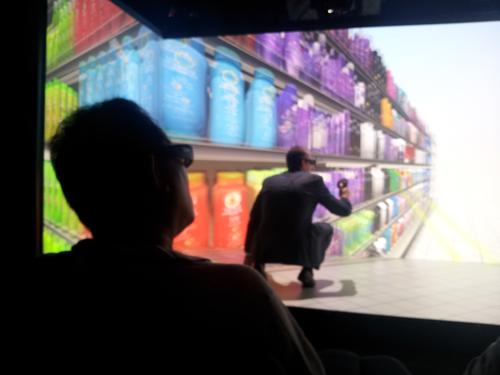 Fast-forward to the 21st century, and we have been introduced to Oculus VR's Oculus Rift and Vuzix VR/AR headsets that display a very realistic world compared to the Nintendo Virtual Boy. Gaming platforms such as the Nintendo Wii and Microsoft's Kinect have introduced us to VR interaction using either camera systems or controllers for increased VR interaction incorporating user's entire bodies.

The technology has even been incorporated into entire rooms such as Dassault Systemes CAVE, which allows users to interact with their entire surroundings. The CAVE works by using projectors on three sides of the room (two walls and the floor), which project real-time renderings of 3D images and environments created using the company's 3DEXPERIENCE platform, which has a host of applications to help visualize any number of projects. Included in the platform are 3D modeling apps, content, and simulation apps, as well as social and collaborative applications for interacting with remote users.

A pair of funky 3D glasses are worn that have tracking points protruding from the frames, allowing for cameras to pinpoint what and where the user is looking, and adjusts the image in real-time to that location. Users interact with objects and their surroundings using a remote control (that looks like a phaser of some type from Star Trek) to target different objects allowing for that interaction, such as opening doors on cars, literally getting inside them, and even driving them.

Users can also project a virtual avatar of themselves to see how they would look driving said car. This is literally how every automobile is designed today. Lost are the days of the clay model. For the record, a full-sized clay model of a new car used to cost up to $1 million. The VR system is a tiny fraction of the cost of one car, according to Dassault Systemes.

Dassault's cave technology isn't centered on games or driving alone -- it can be used in the aerospace fields to test flight mechanics or aerodynamics, as well as in the medical field as a platform to study surgical techniques and practices. The options for its use is limited only by the users imaginations and so far, is the closest thing to Star Trek's Holodeck we've seen yet.