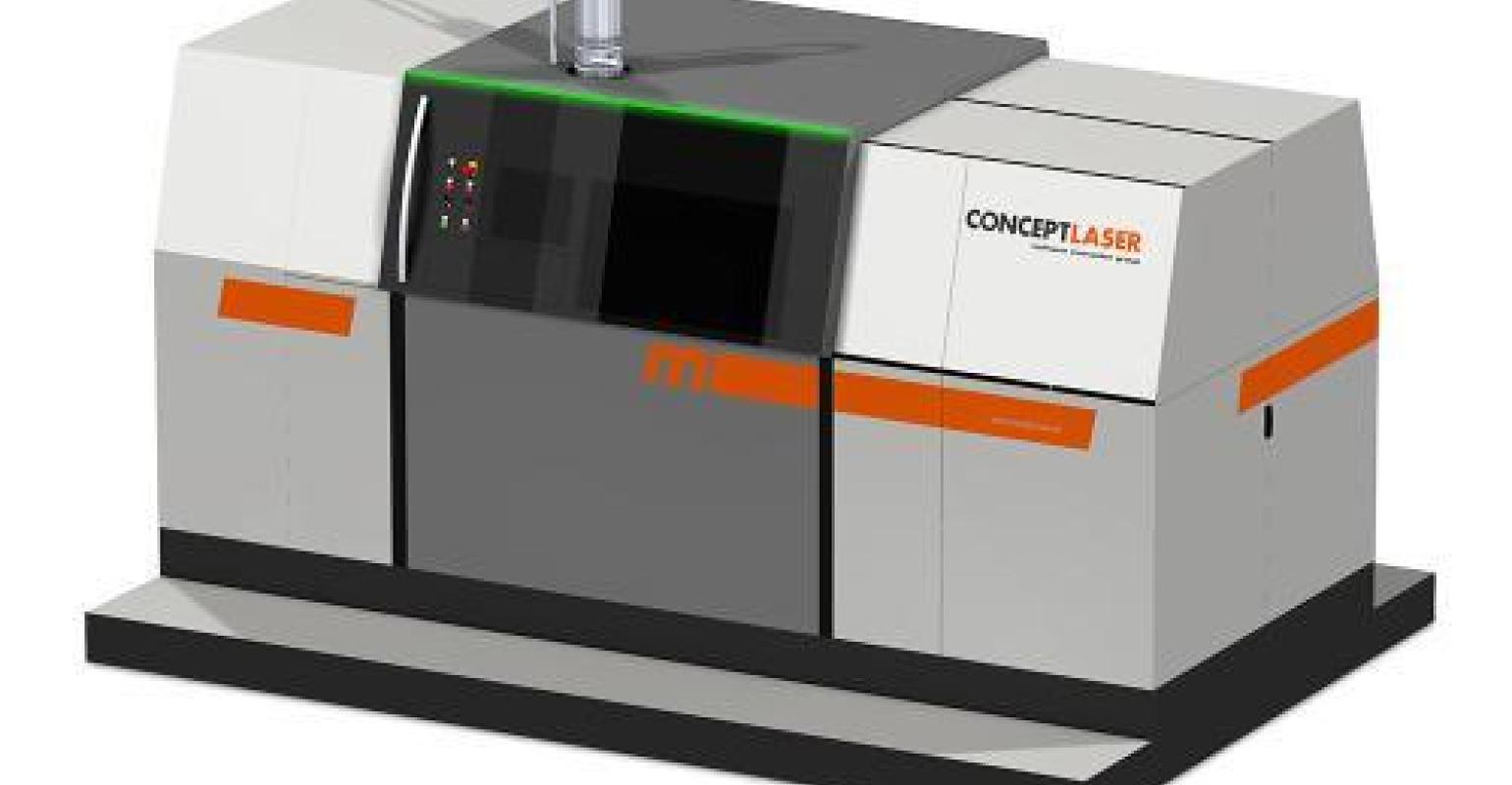 We've told you how Airbus and South African aerostructure manufacturer Aerosud are teaming up to develop 3D printing methods for large aircraft parts made of titanium. Now automaker Daimler AG has funded the development of a large build volume additive manufacturing (AM) system for use in automotive production.

The research, which resulted from a partnership between Fraunhofer Institute of Laser Technology and German company Concept Laser, has resulted in the X line 1000R system. Its build volume is 630mm x 400mm x 500mm (23.6 inches x 15.7 inches x 19.7 inches), among the biggest yet, and it has a layer thickness of 20 to 100 microns. The new machine was introduced at Euromold 2012 in late November.

The X line 1000R technology was based on Concept Laser's LaserCUSING selective laser sintering process for powdered metals. The new machine has a high-power laser in the kilowatt range, enabling as much as 10 times greater productivity compared to standard laser fusing machines, according to a press release. 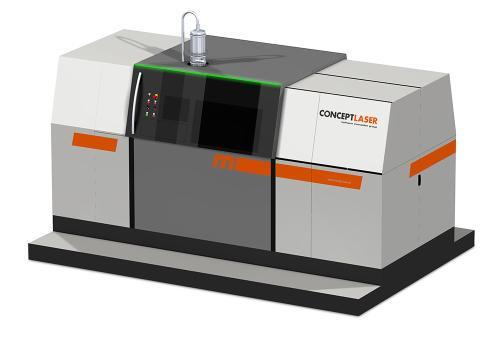 Daimler's main goal was to replace the costly and time-taking sand-casting and die-casting processes used to make large, metal functional components and technical prototypes. The aim was to do this while also increasing part size and maintaining the consistency of material properties between parts, with the intention of speeding development of complex, lightweight, highly rigid parts that will result in weight-optimized geometries. The automaker's additional needs included surface finish quality, as well as qualification of different aluminum series alloys for a range of applications.

Fraunhofer, which has conducted research in laser sintering processes for several years, designed the laser beam source and optical lens system to ensure faster build-up rates of different aluminum alloys. Its researchers also determined the process control needed to process the various alloys to create components with the desired mechanical properties, and how that would affect machine construction. The new machine's reduced build times were achieved by improving temperature control inside its build chamber, to avoid possible warping of the larger components.

Concept Laser says its LaserCUSING process produces metal objects that are denser and more durable than other laser sintering processes. Potential materials include high-grade steel alloys, tool steels, aluminum or titanium alloys, nickel-based superalloys, and cobalt-chromium alloys. Existing machines made by the company are used to fabricate both molds and direct-manufactured parts -- including prototypes and mass-produced components -- for medical, dental, automotive, and aerospace applications.

Industry collaboration between major car or plane manufacturers and organizations with domain expertise in materials, assembly, or both seems to be the name of the game these days. We've seen several such partnerships during the past year for developing carbon composites materials tailored for either automotive or aircraft manufacturing. The fact that this trend is coming to 3D printing and AM means that the technology as a whole has graduated from its R&D phase and is now poised to move into the mainstream.