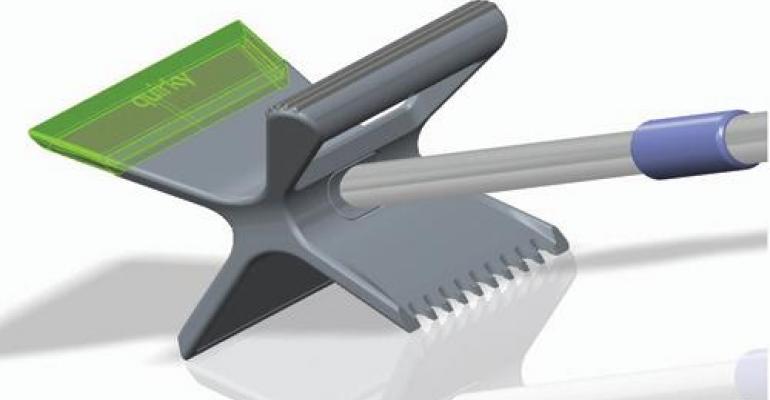 Say someone has an idea for a cool product. He develops some early "napkin-type" sketches, hosts regular brainstorming and conceptual design reviews with peers and various stakeholders, and continues to iterate the design based on feedback until it's refined enough to move into a more structured product development phase.

Seems like a pretty traditional scenario that plays out in product development organizations all the time. Yet this time, there's a twist. All of this early conceptual innovation happens in an open, online forum among a community of participants who don't necessarily work together and who might not be formally trained engineers or product designers.

We're talking about the phenomenon known as crowdsourcing -- or in some cases, co-creation. While not necessarily a new practice, it's one that's being reinvented and resurrected, thanks to the advent of new social networking, visualization, and Web 2.0 technologies and pioneering companies like Local Motors and Quirky, which are erecting whole businesses and novel product development models based on the notion of a co-creation platform. 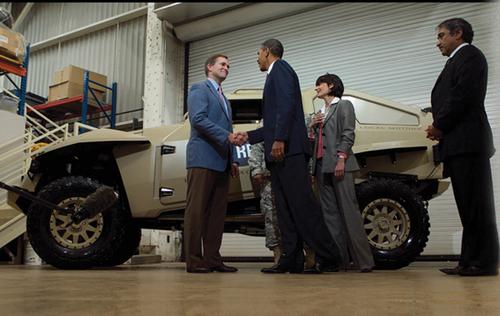 Local Motors, for example, is a startup car company, which, according to its mission statement, is looking to "lead the next generation of crowd-powered automotive manufacturing, design, and technology in order to enable the creation of game-changing vehicles." Via an open community platform called Local Forge, participants, including everyone from car buffs to industrial designers and car engineers and fabricators, are invited to submit ideas, provide commentary and feedback, and eventually vote on the best design to serve as a final vehicle concept to move into production.

There's a lot of excitement around Local Motors' co-creation model. The company released its first production model, the Rally Fighter off-road vehicle, in 2011, and in partnership with the Defense Advanced Research Projects Agency (DARPA), pushed through a body design for a combat-support vehicle (XC2V) from concept to working prototype in a scant six months. It was an achievement that won accolades from President Obama last summer as an example of innovation in American manufacturing.

"This idea that you can put a request out to a community, have people submit designs, have others critique and help refine them, and through that process, co-create a final design is one of the more exciting aspects," says Karsten Newbury, senior vice president and general manager for Mainstream Engineering and Velocity Series at Siemens PLM Software. Siemens PLM Software recently tipped its hat to the crowdsourcing approach by partnering with Local Motors to offer its community Solid Edge Design1, a fully-featured CAD tool with a $19.95 monthly subscription fee. "Where it gets interesting is when people come together as a team and their teamwork yields better results."