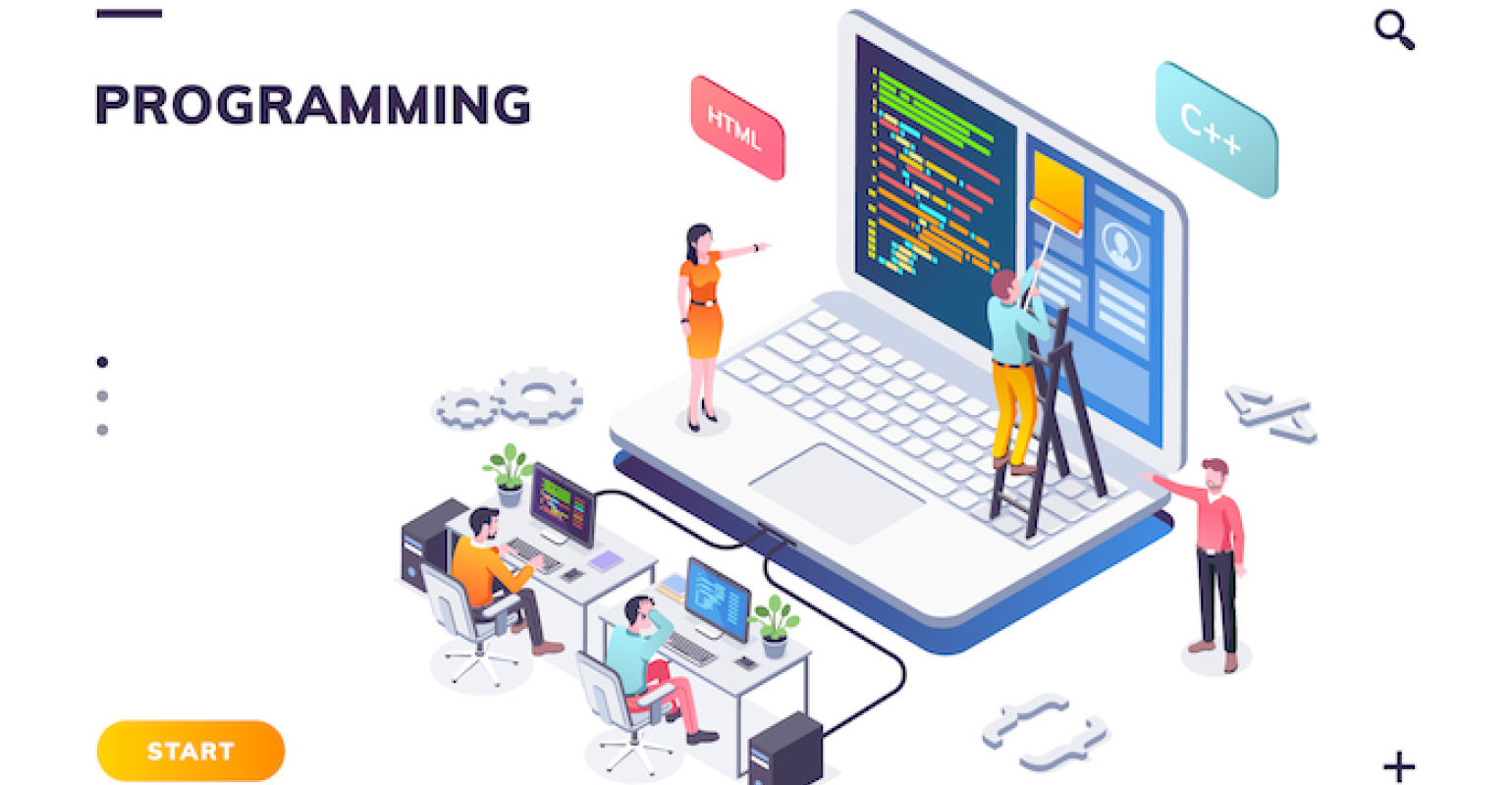 Not all markets have been crushed by coronavirus but it’s still important to pick the right skill set.

While the national economy has plummeted with over 22 million Americans filing for unemployment, certain job markets are still hiring. Software engineers and programmers are in demand, especially in Silicon Valley. During this time of national quarantine, now might be a good time to learn a new software language or brush up on your coding skills.

High-tech Silicon Valley favorites such as Facebook, Amazon, Google and Apple are looking to hire thousands of software-skilled professionals, according to job listings on CareerBuilder, Linkedin and specific company sites. Job positions are open engineers, data scientists, software designers, and cybersecurity experts. In general, the next most popular listings are for specific language software developers and project managers, followed by systems engineers and IT help desk specialists.

Required skill sets vary greatly but a quick look at your favorite job listing site reveals a host of positions related to software engineering, programming and coding. Many jobs require knowledge of frontends, like UIs, and backend systems, like databases, as well as APIs and other interfaces. Experience with cloud-based infrastructures like MS-Azure, AWS, Google, Oracle, IBM and others are also pre-requisites to landing a job.

What are the most popular programming languages? According to the TIOBE Programming Community index for April 2020, the top three are Java, C and Python, followed by C++, C# and Visual Basic. Javascript comes in seventh position.

The TIOBE index is a monthly indicator of the popularity of programming languages. According to the website, the ratings are based on the number of skilled engineers world-wide, courses and third-party vendors. Popular search engines such as Google, Bing, Yahoo, Wikipedia, Amazon, YouTube and Baidu are used to calculate the ratings. It is important to note that the TIOBE index is not about the best programming language or the language in which most lines of code have been written.

And don’t forget about COBOL, which doesn’t even make the TIOBE index but has seen a sharp rise in job demand thanks to antique payroll software applications and the incredible rise in unemployment due to COVID19.

For contrast, the latest GitHub annual State of the Octoverse arranges the list in a slightly different order. The State of the Octoverse is GitHub’s report on the most popular programming languages and open source projects on its code-sharing service for programmers. GitHub claims 40 million developers use its hub to collaborate and share code for their projects. It must be noted that a few years ago Microsoft acquired GitHub for $7.5 billion as part of its plan to attract more developers to its cloud.

The top three most popular programming languages according to GitHub are JavaScript, Python, and Java followed by PHP, C# and C++. Typescript comes in at seventh place.

Python remains high on the list of popular languages in both lists. Perhaps that’s because Python is the most popular, general purpose programming language suitable for a variety of tasks in machine learning. Depending upon the specific machine learning application, the other suitable languages include C++, Java, JavaScript, and C#.

In addition to a specific language, it also helps – and is often required – to have a good understanding of computer science concepts, algorithms, data structures, and databases. Also, it’s know how to use IDEs and command line tools like command line tools for Linux, Git, and Bash.

Founded in 2010, is another online learning platform that offers coding classes in addition to a host of other topics. It is taunted as a site for professionals to improve or learn job skills. Like most of these platforms, they offer plenty of free programming courses but also have a number of paid ones.

Coursera was founded in 2012 by Stanford professors Andrew Ng and Daphne Koller. It offers massive open online courses (MOOC), specializations, and degrees.  Coursera offers more of a traditional course format and timeline while Udemy’s style is more relaxed and attuned to the pace of the participant. Universities collaborating with Coursera include the University of Washington, Stanford, the University of Toronto, Vanderbilt and many others.

Founded in 2012 by Harvard University and MIT, this online learning site claims to be the only leading MOOC provider that is both nonprofit and open source. Course offerings include computer science, languages, engineering, psychology, writing, electronics, biology, and more.

In addition to a great code repository site, GitHub developers collaborate to host and review code, manage projects, and build software together. Many programming languages are used here and a Coding Camp teaches the basics.

This is a great site but focused more on the advanced learners. Still, there are several free introductory courses in computer science, Python, Java, C and more.

The site offers more mentoring help than actual classes, with a community of developers to help each other, “master software craftsmanship.” There are many noteworthy developers listed on the site from a variety of programming areas.

This is a non-profit site whose mission is to help people learn to code for free. The site has created thousands of videos, articles, and interactive coding lessons - all freely available to the public.

If you’re a bit more intense about being a software engineer and have the money, you might consider on of the “Full-Stack” Development bootcamps such as the one offered at Portland State University and most other universities. A full stack developer is someone who has a reasonably detailed knowledge in all stages of software development, include networks, databases, APIs, user interfaces, QA, security, source code versioning, IDEs, problem solving and best practices.

Regardless of where you are in your journey to learn, refresh or master the craft of software coding and development, now is a great time to pick up the pace for the current and post-COVID-19 job markets.