Can the Internet of Things and the Cloud Work Together? 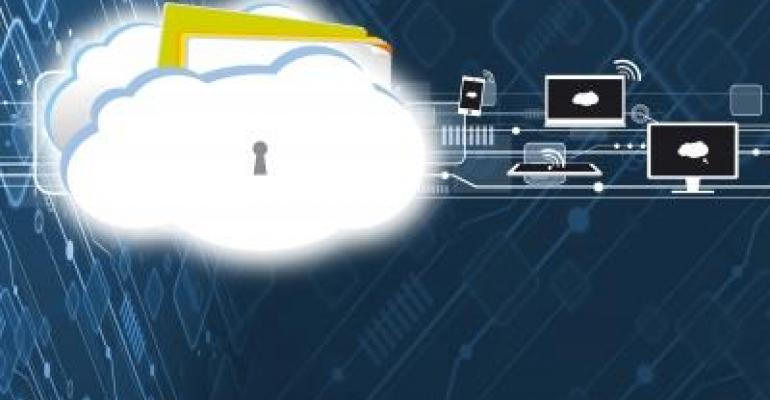 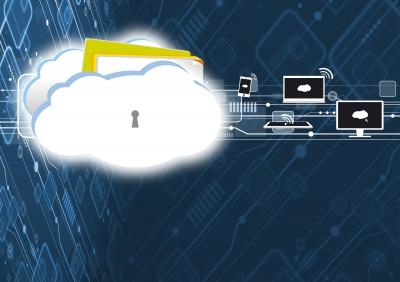 If you're looking for some sort of standard or one-size-fits-all approach to the Internet of Things (IoT) you'd best not be holding your breath. With about 4.9 billion connected devices online as of this year, according to Gartner, anyone looking to implement an IoT infrastructure is not only looking at a number of communication protocols (i.e ZigBee, 802.11, and DASH7) but also a variety of implementation methods - each with its pros and cons.

Arguably the most popular method for enterprises to implement IoT today is the gateway-centric architecture, wherein a gateway system acts as a bridge between connected machines and the larger IoT. The advantage here is that the connected devices themselves don't have to be as "smart" since the gateway itself is doing a lot of the legwork.

But companies are beginning to look at another alternative to the gateway approach--a cloud-centric architecture that links connected devices directly to an information cloud that handles data storage and analytics. "The cloud is the most ready extensible place where we can be storing data and doing the analysis," said Charles Lord, an embedded systems consultant and trainer with over 30 years' experience in system design. The challenge Lord says is in "how to take a lower-powered, say an ARM Cortex processor, node in the IoT and talk directly to the cloud."

Using the gateway approach enterprises can use any protocol they want. If you build an IoT solution inside an automobile, for example, there's no need to look at the world beyond that automobile. But to go outside of that system you may have to use an entirely new protocol. A gateway could take your simple protocol and translate it.

"One thing people don't realize is that cloud apps are designed for the Web using Web-based protocols like PHP, Javascript, Java, Python, or Ajax," Ford said. "But putting Ajax on a Freescale processor, for example, is not the easiest thing in the world."

The question then becomes about bridging this gap. How can we get an IoT to make use of the cloud and the cloud resources for data storage and analysis to make the IoT more effective without a gateway? "There are platforms like Java ME (micro edition) that can be embedded onto something as simple as a Freescale board," Lord said. "Doing that, now we have a simple processor that can run a pretty good subset of Java including the protocols that are needed for most of the data. This way we can tie this embedded processor directly to the cloud--not going through gateways; not having to do any of the translation to get our node to talk to the cloud."

Several companies like Oracle, Freescale, and TI are all starting to look at how we're going to do this tie-in between the nodes and the data and getting it into a data store that can actually do something with it. Renasys, for example, has partnered with cloud provider Exosite on a development kit that adds support for cloud connectivity to Renasys processors.

Ultimately however, Lord believes there won't be a single winner that brings all of the IoT's fragments together, but rather a combination of protocols and approaches working in tandem. "There's not going to be one single solution, or not one single IoT communications protocol any time soon," Lord said. "IEEE is working on it, academics are working on it, a lot of people are working on it, but there's nothing that's going to solve a combination of everything. Even with a cloud-centric approach there's only so much you can do with a small processor."

Charles Lord will be teaching a CEC Course: "Taking the Internet of Things to the Cloud" where he will guide you through the capabilities of cloud computing and storage, and solutions for microcontroller-based IoT nodes. The course will also feature a demonstration of building a cloud-centric IoT solution using an ARM controller. Click here to register.