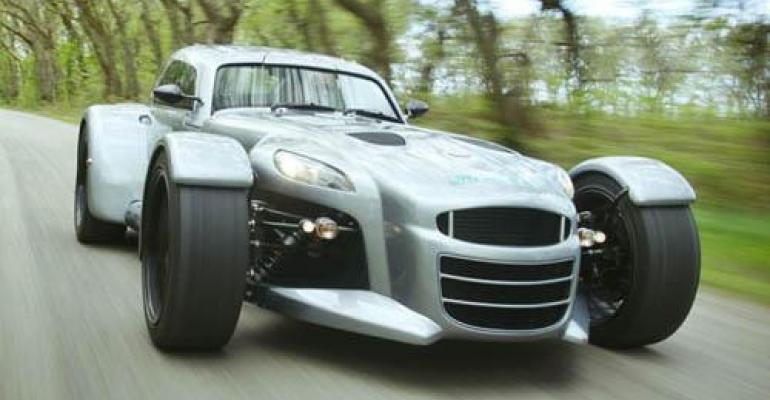 What do you do when you need to make a more muscular, higher performing version of your top-of-the-line sports car without adding weight and drag to the equation?

If you're Donkervoort Automobielen -- a Dutch automaker specializing in high-performance, custom-built sports cars -- you rally the big guns in the form of computer-aided-engineering (CAE) simulation tools to help optimize the design in a timely fashion. 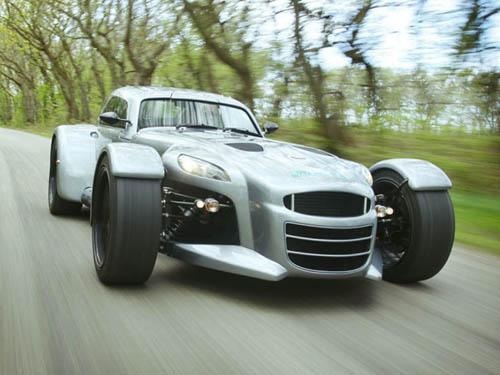 When Donkervoort embarked on its latest design, the D8 GTO, it had a clear goal in mind: Make a newer, more modern version of the classic -- it should be more muscular and command higher horsepower, yet still retain the design DNA of the old vehicle it was replacing, according to Jordi Wiersema, Donkervoort's head of design engineering.

The new car was slated to sport a brawnier, five-cylinder engine with 400 brake horsepower, up from 270 brake horsepower, yet it needed to weigh in at under 700 kilograms. "It had to have a visible connection to the old cars we use to build," Wiersema told us.

The reason the car had to be bigger boiled down to a matter of safety, Wiersema said. Donkervoort wanted to include more passive safety components in the rear and side doors, and thus was looking to find ways, both structurally and materials-wise, to take weight out of the design.

With that goal in mind, there were two principle design challenges where simulation came into play. In the first, Donkervoort created a hybrid carbon fiber tubular steel chassis, which added strength to the D8 GTO while minimizing its weight, but at the same time, held up to force, stiffness, crash, and impact testing. The second challenge was around aerodynamics.