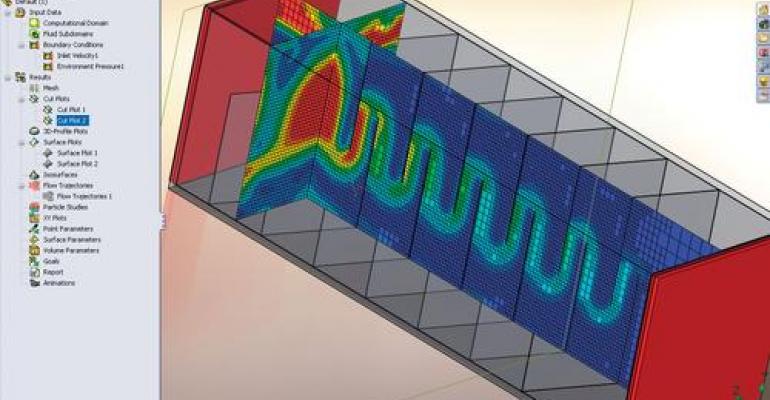 It looks as if emerging technologies in the areas of mobile design tools and cloud computing are poised to fuel some long-term growth in the CAD market -- at least according to the latest market report put out by Jon Peddie Research.

According to the firm's "Worldwide CAD Market Report 2012," new platforms and distribution models are critical growth drivers pushing the CAD market to $7 billion in revenues in 2011, up from $6.4 billion in 2010 and $5 billion in 2009. The total number of CAD users has also increased, jumping from 18.5 million in 2010 to 19 million in 2011. Another interesting tidbit regarding growth in CAD seats: Demand is evening out, with CAD revenues now split among 37 percent derived from the Americas, 38 percent from EMEA, 21 percent from Asia, and 4 percent from the rest of the world. 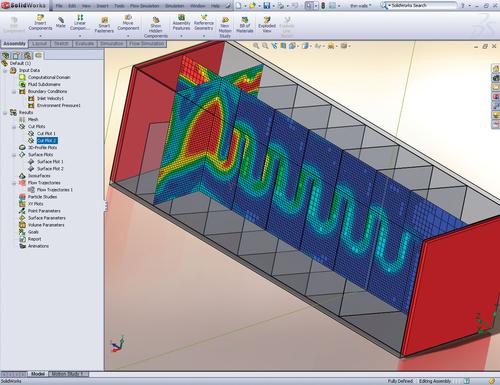 While worldwide markets slowed down during the recession of 2008/2009, Peddie's research shows that the engines are starting up again, with new markets like Latin America, Africa, Southeast Asia, and the Middle East particular bright spots. "The CAD market is recovering and there is pent-up demand," Kathleen Maher, an analyst at the firm, told us. "CAD companies are redefining themselves in fascinating ways, and it is contributing to growth as customers clearly approve of the changes."

Specifically, Maher and the Jon Peddie crew believe that there is a paradigm shift underway, with new opportunities created around CAD thanks to the rise of technologies like cloud computing, mobile apps, and tablets. The new technologies have critical appeal to the younger generation of engineering professionals, who are increasingly mobile and accustomed to visual 3D data.

"This younger, more skilled, and more mobile workforce is demanding tools that work the way they do," Maher says. "One of the biggest, most profound shifts we're seeing is that the data is traveling with workers to the field, the shop floor, the construction site, etc. That's long been an ambition -- now it's a reality."

In keeping with the new technology advances, Maher believes CAD will continue to evolve with lightweight, more easy-to-use, less expensive tools. She cites PTC's efforts around the Creo line of apps tailored for specific tasks and specific roles as a harbinger of how CAD tools will continue to evolve. "People are looking at their CAD systems for more efficiencies," she says. "They're looking for better ways to create data and more ways to use the data. Most important, CAD customers are visual people and they want to interact with visual data, including 3D, simulations, and point cloud data."