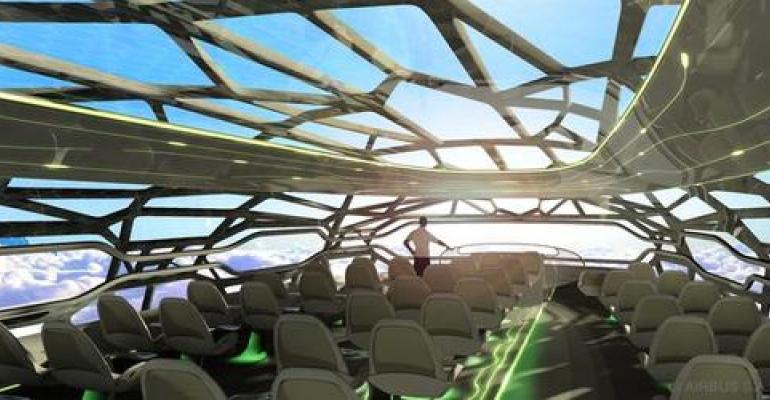 For 3D printing to make the jump from rapid prototyping to manufacturing, engineers will need to find easier ways to move products from their CAD screens to their printers. And while that may be a difficult task, it is nevertheless doable, software experts told Design News.

"The printer has the ability to print and the engineers have the ability to design," Igal Kaptsan, vice president of solution management at PTC, told us. "But right now, there's not a good marriage between them. That's what we're trying to fix."

PTC said that it has already begun streamlining that process on its Creo product design software. The software maker has accomplished that by incorporating some of the steps required for 3D printing into its software tool. Setting of part tolerances and verification of geometries, for example, can now be done inside Creo. 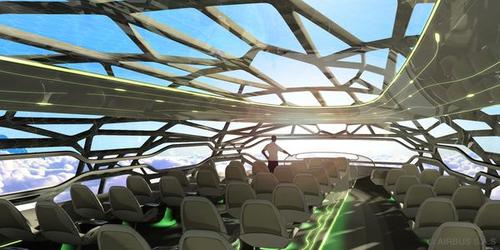 "Engineers can generate the physical parts and verify them from their computers," Kaptsan said at PTC Live Global 2013 earlier this month. "They don't need to export anything. And they don't need to interact with people who fix geometries."

Moreover, native geometries don't need to be changed in order to make printing possible, Kaptsan said. Instead, Creo's software code creates a branch off the native geometry and changes that branch, leaving the original data file unaltered. "You shouldn't have to change your model for printing," Kaptsan said. "It should be the other way around."

PTC expects such changes to be important going forward, largely because more manufacturers are considering taking 3D printing beyond the realm of prototyping and into low-volume manufacturing. Stratasys Ltd., for example, has made printers for dental implants and orthotics, offering faster turnaround than traditional dental labs. Similarly, GE Aviation is using 3D printing to make parts for its turbofan engines. And last year, Airbus notably predicted that it would build an entire plane from a 3D printer the size of an aircraft hangar by 2050. "I take it very seriously when a company like Airbus says, 'We'll print an entire plane,' " Kaptsan told us.

The union of design tools and 3D printing won't always be a smooth one, especially as 3D continues to grow and evolve, Kaptsan said. But makers of product design software are working on it. "The reality is that it's painful today," he concluded. "But we're addressing that pain and it's just going to get easier and better."