The Best Apps Under One Roof 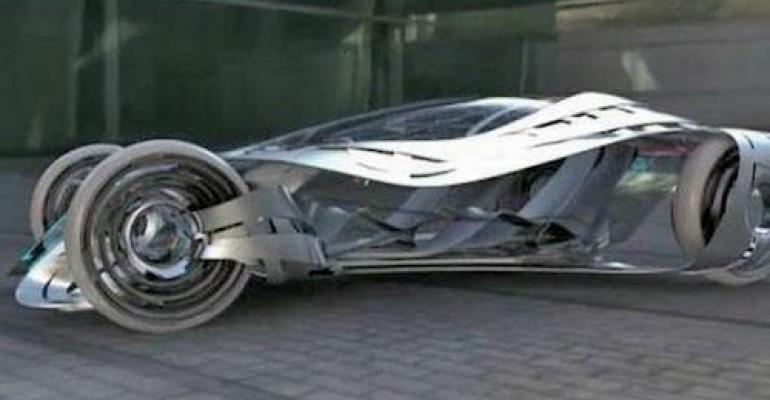 All was saved. I loaded the drawing into the beta, and 10 minutes later on a Makerbot Replicator 2, I had my part. Admiring my freshly minted part, I realized consolidating tools into one spot seemed to be the overall message at SWW2014. For my mini-project, having the one omni-program was more serviceable than running around to get the job done. This prompted me to look into what else Dassault Systemes has in its software coffers. 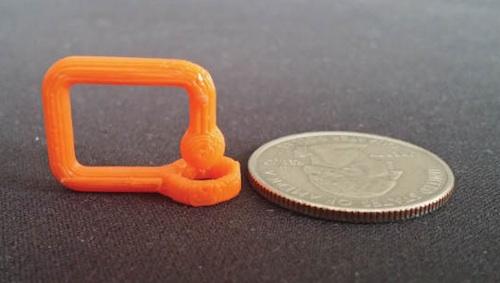 More than 100 add-ons and third-party tools bring more functionality to the SolidWorks platform. Some are meant to address a single issue, such as designing with certain materials, incorporating tools for specific product models (i.e., die manipulation and design), or providing enhancements in singular areas such as marine/aquatic projects. Others allow adaptations in a wide range of design areas, incorporate a wide range of functionalities, and make it easier to create detailed projects. Most add-ons and tools for SolidWorks are great in their own right, but a few stand out for features incorporated with the CAD design software.

One of the more notable additions comes from Bunkspeed. Its updated progressive rendering software suite includes products for beginners and advanced users alike with a minimal learning curve. The introductory platform, Shot, transforms 3D models into incredible-looking images almost on the fly. The rendering actually takes minutes, rather than hours, and involves a sleek but minimal interface with very little adjustment sliders (options), rather than a slew of input controls. The software uses high dynamic range imaging that automatically adjusts HD lighting, giving the rendering the best possible view and resolution and turning unremarkable wire models into works of art.

Bunkspeed's intermediate platform, Pro, incorporates everything from Shot (and the older Move platform) and adds animation aspects to the rendered images. The software features additional lighting options, as well as a "keyframe" animation feature. Pro turns those animations into film-quality videos that can be used for anything from marketing to product design. It features the same adjustment interface as Shot, so the learning curve is minimal.

Rounding out Bunkspeed's rendering suites is Drive, which has everything from the first two platforms and lets users manipulate images on a massive scale more efficiently. It also makes use of Nvidia's Iray interactive rendering software that renders full animation in just minutes, provided users have the latest Quadro 6000 video cards. To put that into perspective, it takes roughly 10 seconds to render an image at a resolution of 1,920 x 1,080 using a single GPU. For users looking for rendering, Bunkspeed should be at the top of the list, because it integrates well with SolidWorks.