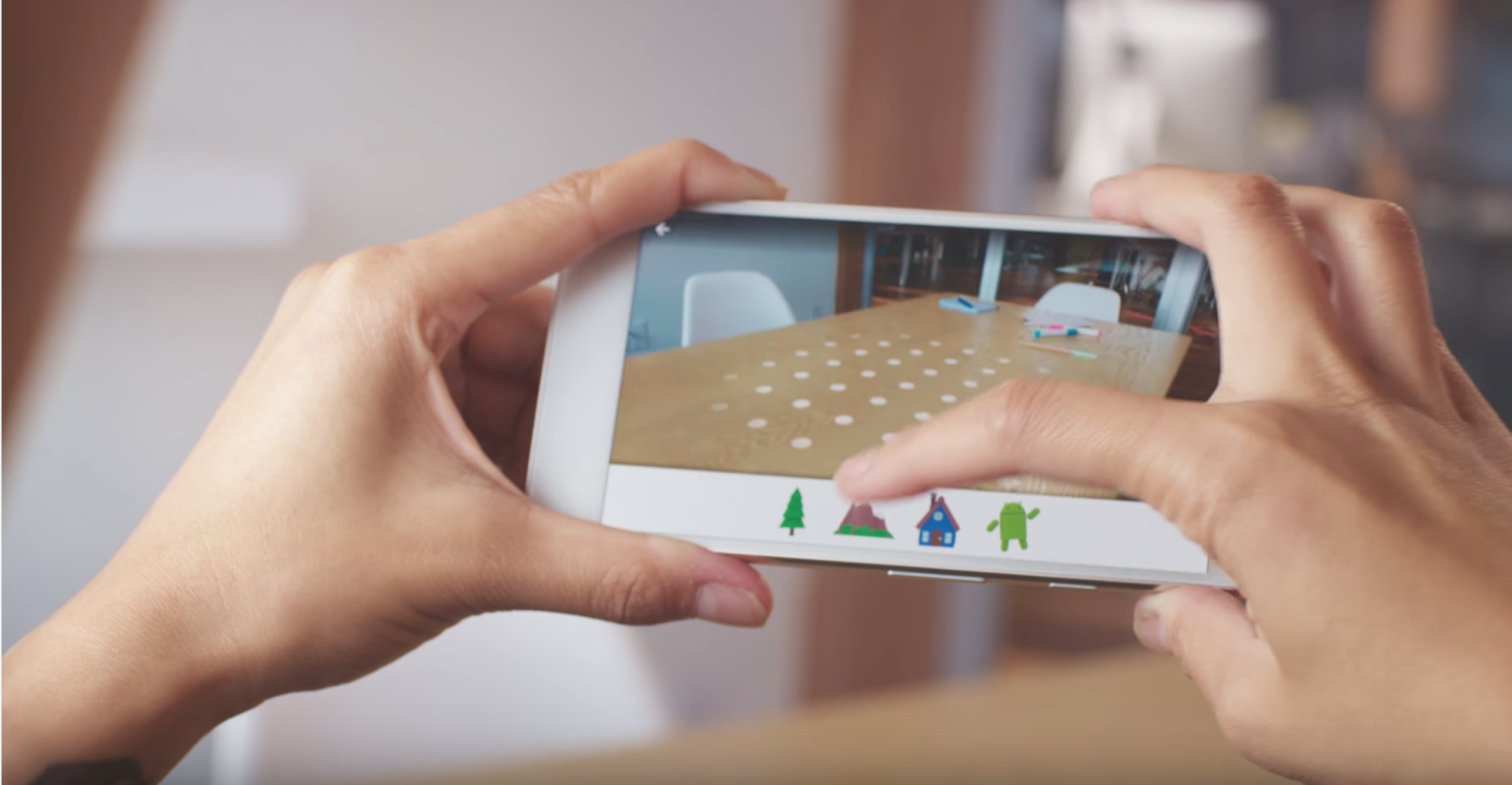 With its new ARCore SDK Google wants to empower developers to create augmented reality apps and experiences that can scale across all types of Android devices.

We listed Google Tango among the best software development kits (SDKs) for augmented reality (AR) in a recent roundup. But it seems Google itself may have disagreed with us. This week Google announced a new AR development kit, called ARCore, that effectively takes Tango off the table and is aimed at making AR even more accessible for developers via a larger range of Android devices. Where Tango was a hardware-specific system, ARCore is designed to eventually scale across all current Android devices (running the 7.0 Nougat or newer operating system).

In a blog from Google, David Burke, VP of Android Engineering at Google, said that Tango laid the groundwork for ARCore, which seems to be a direct answer to Apple's own ARKit, which is designed to let developers to create AR apps for iOS devices. “We’ve been developing the fundamental technologies that power mobile AR over the last three years with Tango, and ARCore is built on that work. But, it works without any additional hardware, which means it can scale across the Android ecosystem,” Burke wrote.

In an interview with The Verge, Clay Bavor, VP of Virtual and Augmented Reality at Google, concurred with Burke and said that Google hopes to take the lessons learned from Tango into ARCore moving forward:

“Our approach with Tango was to un-constrain ourselves...That really let us learn a lot, figure out what the use cases are, and push forward the technology — out ahead of what would have been possible with standard smartphone hardware... I think Tango fades into the background as more an enabling technology that kind of works behind the scenes.”

ARCore works with Java /OpenGL, and both the Unity and Unreal engines, and, like Apple's ARKit, is targeted at providing three key functionalities to developers: motion tracking, to detect both the positions of virtual objects and the users' relation to them; environmental understanding, wherein ARCore can detect horizontal surfaces to ensure accurate object placement; and light estimation, so that developers can create virtual objects that are lit in a way that realistically matches with their surroundings.

The SDK has already rolled out for Google Pixel and Samsung S8 phones. Burke said that Google is also working with other manufacturers including Samsung, Huawei, LG, and ASUS to ensure their smartphone hardware delivers the best AR experience. ARCore will also be supported by companion apps including Blocks and Tilt Brush from Google, which respectively let you design 3D objects for AR and paint in AR. Burke also spoke of custom web browsers that will deliver AR experiences that will run on both Android/ARCore and iOS/ARKit.

Within hours of Google's ARCore announcement developers were already downloading the SDK and sharing the results of their experiments on social media. A Twitter account @ARCoreFTW has even sprung up to track and share the best ARCore-created content. Thus far the feedback looks largely positive:

It's my birthday today so I made a thing with #ARCore Even my cat seems to like it! pic.twitter.com/Zki8DLQXPL

One game designer, Jane Friedhoff, created an open source ARCore project, Portal Painter, that allows users to paint windows into alternate worlds onto real-world surfaces. She wrote a detailed piece on the development of Portal Painter for one of Design News' sister sites Gamasutra.

Though AR is most widely known for entertainment, with games such as the massively popular Pokemon Go, it should be noted that ARCore could be a key component to a larger strategy from Google to bring AR into the enterprise space. According to research by Garnter, the Android OS captured 86 percent of global market share in the second quarter of 2016. Allowing AR development to more easily scale across all of these devices could well position Google to capture more of the enterprise market, particularly in the face of analysis like this one from Forbes, which suggests iOS device market share in terms of actual devices used, is much larger than reported.

In July Google also resurrected its Google Glass augmented reality headset, shifting the device's focus solely to enterprise applications. Taking this in conjuction with the release of ARCore, it would seem Google is positioning itself to attract many more developers in the AR enterprise space than its competitors.

ARCore is currently available through GitHub and Google's developer portal.

How Did You Become a Software Engineer? Mary Brians Shares Her Insights
Jul 09, 2021