The 9 Worst Apple Products of All Time 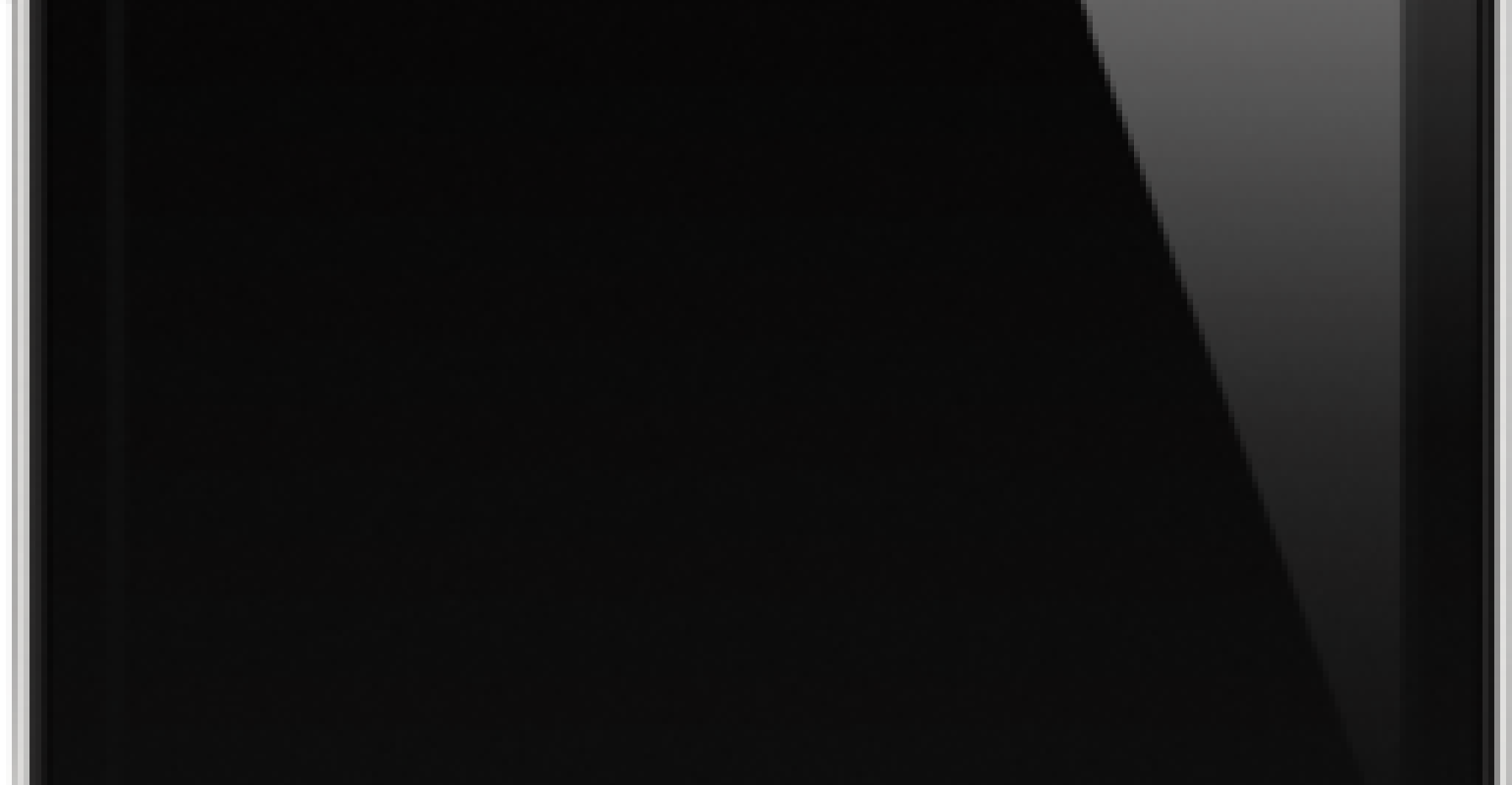 Apple has had an enviably high product success batting average over its 40 year-plus existence. But not everything that's come out of Cupertino, Calif. has been a home run (or even a bunt single). Then again, a few strikeouts in the overall mix are indicative of taking chances; their absence would suggest an overly conservative corporate culture, which wouldn't be a good thing either. And with more than $300 billion USD in total assets as of the company's fiscal 2016 third quarter financial results announcement, Apple can probably afford a few whiffs.

It's not yet completely clear whether Apple's actually got a car under development (although, as I suggested in my recent writeup, where there's smoke there's almost always at least a small fire). Even less clear is to what degree (if at all) an Apple car would end up being a success. It may instead end up the latest entry on Apple's list of clunkers over the decades.

No company is immune to failure. Here's an alphabetical list of Apple's greatest product failures.

What do you think of these products? Are there any that should be on the list? Let me know in the comments.

Brian Dipert is the principal at Sierra Media, which provides technology analysis and consulting, along with multimedia development and publishing. He is also editor-in-chief of the Embedded Vision Alliance, and senior analyst at BDTI (Berkeley Design Technology Inc.). Brian has a B.S. degree in Electrical Engineering from Purdue University in West Lafayette, Ind. His professional career began at Magnavox Electronics Systems in Fort Wayne, Ind.; Brian subsequently spent eight years at Intel Corp. in Folsom, Calif.