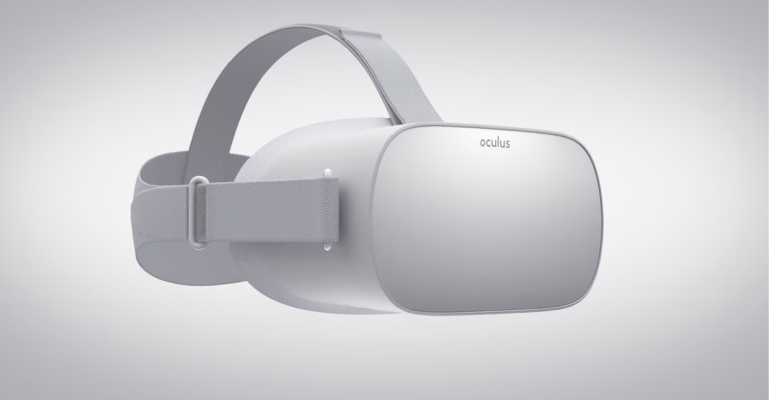 Start Slideshow ›
<p>From virtual prototyping, to design collaboration, training, and beyond, virtual reality is poised to take its place in enterprise applications. According to the<a href="https://www.idc.com/tracker/showproductinfo.jsp?prod_id=1501" target="_blank"> Worldwide Quarterly Augmented and Virtual Reality Headset Tracker</a> report, which was released in June by the International Data Corporation (IDC), worldwide shipments of augmented reality (AR) and virtual reality (VR) headsets were down 30.5% year over year, totaling 1.2 million units in the first quarter of 2018. However, IDC anticipates growth through the remainder of the year, driven by low-cost standalone VR headsets and more vendors entering the commercial and enterprise VR market.</p><p>IDC forecasts global sales of VR headsets headsets to grow from 8.1 million in 2018 to 39.2 million by the end of 2022. Within this, the commercial market is predicted to grow from 24% of VR headset shipments in 2018 to 44.6% by 2022. A May 2018 report released by Tractica, “<a href="https://www.tractica.com/research/virtual-reality-for-enterprise-and-industrial-markets/" target="_blank">Virtual Reality for Enterprise and Industrial Markets,”</a> predicts that the worldwide market value for enterprise VR hardware and software will increase from $1.0 billion in 2018 to $12.6 billion annually by 2025. The primary drivers will be applications in training, simulation, medical therapy, education, and location-based entertainment.</p><p>As new hardware products enter the market and existing ones are increasingly leveraged for the enterprise, VR OEMs and third parties alike are rolling out development tools, software development kits (SDKs), and application programming interfaces (APIs). Their goal is to provide engineers and designers with the resources they need to develop their own VR experiences and content as well as hardware. While some options are restricted to specific hardware, others offer support for multiple devices. There are even some open-source options.</p><p><strong>Here's a breakdown of seven of the most popular options for enterprise developers looking to create VR content.</strong></p>
VR is showing more and more enterprise applications. And with an increasing number of tools available for developers, it can be hard to sort through them all. We look at the most popular options for enterprise developers looking to create VR content.