HomeDesign Software3D Systems Buys Z Corp in Prototype Boost
Recent
Design Software
Q&A With IndyCar Gearbox Expert Anna Chatten
May 13, 2022
Intel Unveils Trust Authority to Boost Security
May 13, 2022
Supplier News Looks at Highly Customizable Industrial Monitors
May 12, 2022
Here Technologies Maps are Key to Mercedes Level 3 Automation
May 12, 2022
POLL
'We Built the Domino's Pizza Tracker for Manufacturing'
May 12, 2022
Break Your Bubble Gum Habit by Watching Its Production
May 12, 2022
This Patch Monitors All Your Vitals, Including Blood Pressure
May 12, 2022
First E-Skin to Anticipate, Perceive Touch from All Directions
May 12, 2022 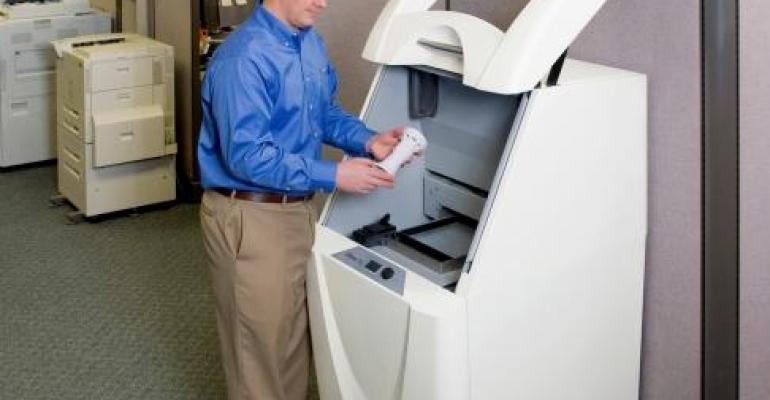 Rather than duking it out as competitors, two of the front runners in the 3D printer market -- 3D Systems Corp. and Z Corp -- have decided to get hitched, making a bet that their combined forces will deliver the scale necessary for propelling 3D printing to the next level.

In the latest of what 3D Systems officials call a hard-to-believe 23 acquisitions in a scant two years, the firm has signed a definitive agreement to acquire Z Corp, which has a line of personal and professional 3D printers, and Vidar Systems, a provider of medical film scanners used for digitizing film for radiology, oncology, dental, and other medical applications. 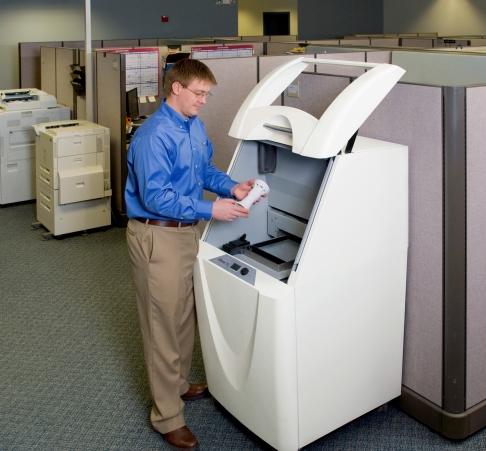 The $137 million cash acquisition, from a Swedish private-equity firm called Context Group, appears to be the largest to date in the 3D printer space and would essentially do two things for 3D Systems. It would fill in gaps in the midrange part of 3D Systems' product line in terms of both price and performance, and it would double its reseller coverage on a global basis.

On a conference call with financial analysts and reporters, 3D Systems president and CEO Abe Reichental said the deal paves the way for the addition of products that are highly complementary to 3D Systems' line.

"We feel it's the right time to take this step," Reichental said. "It helps us address new vertical opportunities. It extends our reach into architecture and MCAD applications, and Z Corp's print speed advantages and color capabilities will help complete the required building blocks for our consumer 3D printer ecosystem."

At nearly $300 million after the acquisition, his company wouldn't necessarily be a powerhouse by some industry standards. But this is a big deal for the 3D printer segment, where there are only a handful of primary players, none of which is any bigger than around $200 million. The idea of combining forces to create some scale is the real impetus behind the acquisition, which Z Corp president John Kawola told us has been percolating since early this summer.