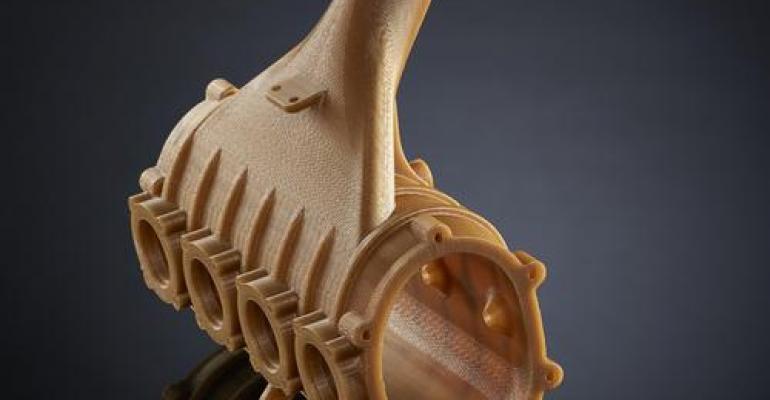 While most Americans were taking time off for the Thanksgiving holiday, European engineers and others interested in prototyping and moldmaking were going to the Euromold 2014 show in Frankfurt, Germany. So were representatives from several 3D printing companies, including US-based ones, showing off new systems, services, and materials.

3D printing has had an increasing presence at this show for several years, as the industry has slowly morphed from rapid prototyping alone to also making end-production parts with various additive manufacturing (AM) methods. This year, European system makers were once again joined by the big three manufacturers with a US presence: Stratasys, 3D Systems, and EOS. All three had new systems, services and/or materials on display.

Click on the image below to see a sampling of new products and materials from Euromold 2014. 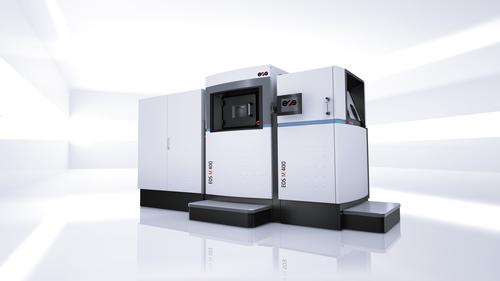 Another player with a US presence, UK-based Renishaw, exhibited its AM250 laser melting system that was used to print the first-ever 3D-printed metal bike frame. The company also unveiled its new EVO Project system, a second laser melting machine being developed for industrial end-production manufacturing. Compared to the AM250, this newer machine incorporates a higher-powered laser and several features to reduce the amount of operator interaction required.