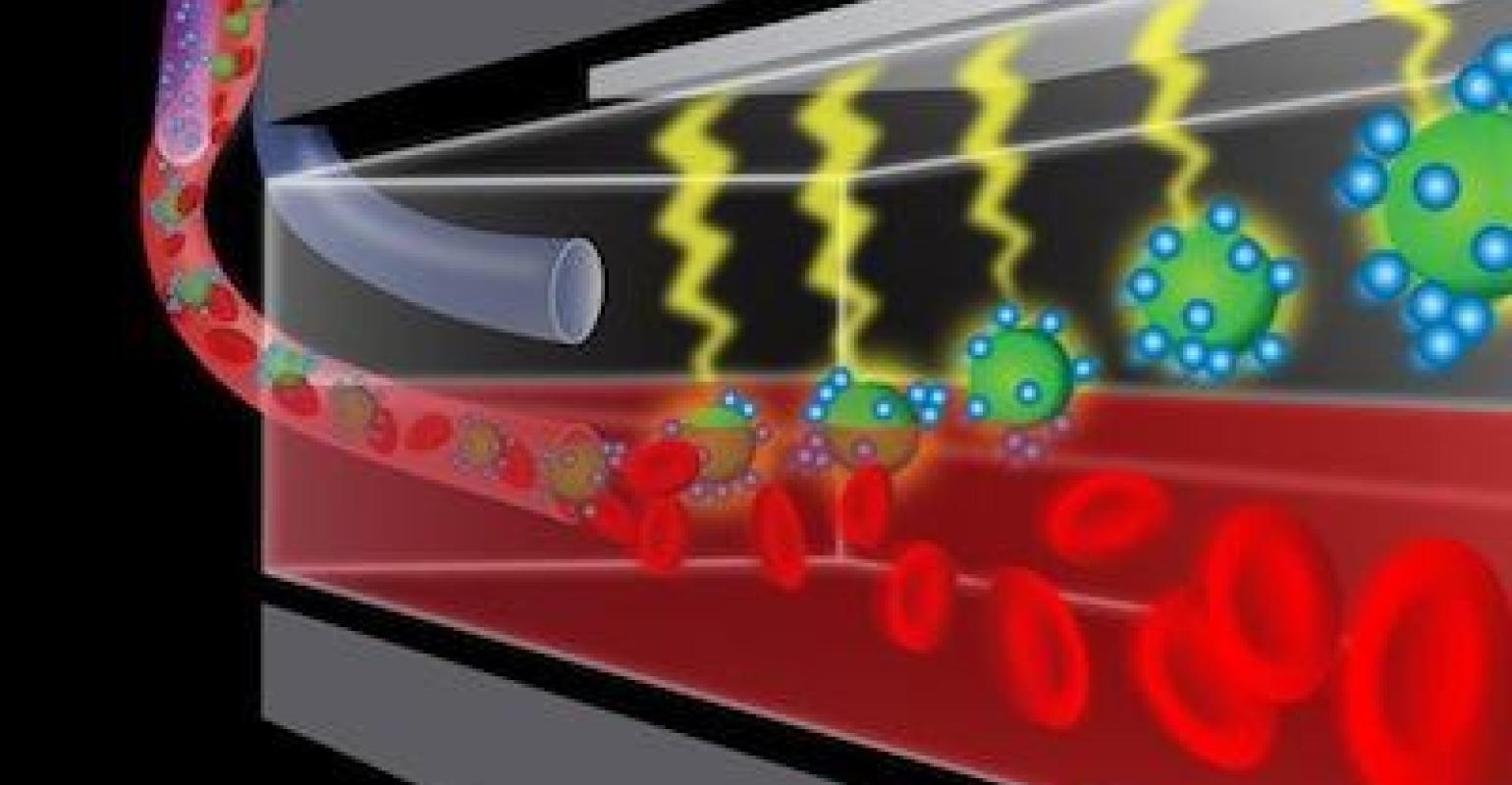 The Department of Defense (DoD) is designing a device that can virtually cure sepsis, an often fatal blood infection to which soldiers injured on the battlefield are prone.

The Defense Advanced Research Project Agency (DARPA) is looking to integrate a number of technologies as part of the Dialysis-Like Therapeutics (DLT) program which, combined, would create a device that can remove 90 percent of sepsis-causing agents -- including pathogens, cytokines, toxins, and activated cells -- from a patient within 24 hours of infection, according to the agency.

The problem with sepsis -- which, when paired with shock, has a 50 percent mortality rate for its victims -- is that it often takes about 48 hours or more to identify and then treat the disease, according to the military. By this time it could be too late to save a patient, and even if a soldier survives, sepsis can prolong recovery time from combat wounds. 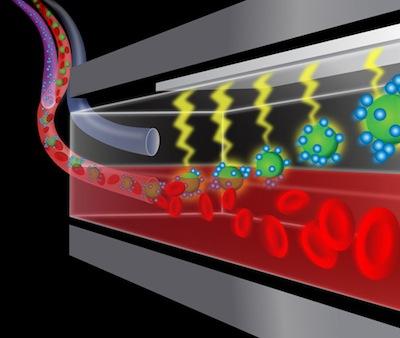 Like a dialysis machine, the device envisioned by DARPA will remove "dirty" blood from a patient's body, take out the harmful agents, and return the blood "clean" to the patient's body. "If successful, this technology could be used to treat sepsis faster and more effectively, saving lives, and reducing treatment costs," said Tim Broderick, DARPA program manager, in the press statement, adding that in 2009 alone, more than 1,500 active duty service members suffered from sepsis. "DLT may eliminate the need for expensive culture-based identification methods and extended hospital stays," he said.

Through DLT program research, which began in Fall 2011, DARPA has identified how it might limit the effects of sepsis and save more patients.

The DoD is now looking for ways to integrate component technologies already being developed in DLT -- including sensors, complex fluid architectures, separation technologies, and closed-loop controllers -- into a device that would work similarly to a dialysis machine.

Specifically, the technologies that will serve as the foundation for the device include sensing technologies such as surface-enhanced Raman spectroscopy that can identify bacteria, viruses, toxins, and cytokines in the blood, and biocompatible/biomimetic architectures and advanced chemistries to provide high-flow fluid manipulations without the use of anticoagulants, according to DARPA.

Other components of the device will include a suite of technologies such as synthetic mannose binding lectins; acoustophoresis, or the separation of particles using high-intensity sound waves; dieletrophoresis, a force-based particle manipulation technique; and inertial separation. These methods will provide continuous removal of pathogens, toxins, activated cells, exosomes, and cytokines.

The device will also include a closed-loop therapy with system feedback to monitor and redirect the patient's condition based on probability and reduced order techniques. Once developed, the device's use could also be expanded and adapted to diagnose and treat other illnesses.